When Smuttynose Brewing Company in North Hampton announced it was in foreclosure going on the auction block in March 2018, the future of the 20-year-old brewer was in doubt. Many wondered if the beloved brand would soon vanish from shelves.

However, nearing a year under new leadership, Smuttynose is bouncing back.

Provident Bank, which acquired the business in foreclosure for $8 million, sold it to Runnymede Investments, a family-owned investment firm, for an undisclosed amount (“something north of that”).

Provident connected the family with beer industry veteran Richard Lindsay, whom they hired as CEO. He has more than 20 years of industry experience, including serving as CFO of Samuel Adams.

The new owners bought what was essentially a new brewing facility with a restaurant on its campus, built in 2014 when the company expanded. Unfortunately, that expansion happened when the craft brewing industry was exploding with startups diluting its market share. The previous owners had taken on a lot of debt and were heavily leveraged, which forced deep cuts in marketing and sales and the business spiraled from there, Lindsay says. 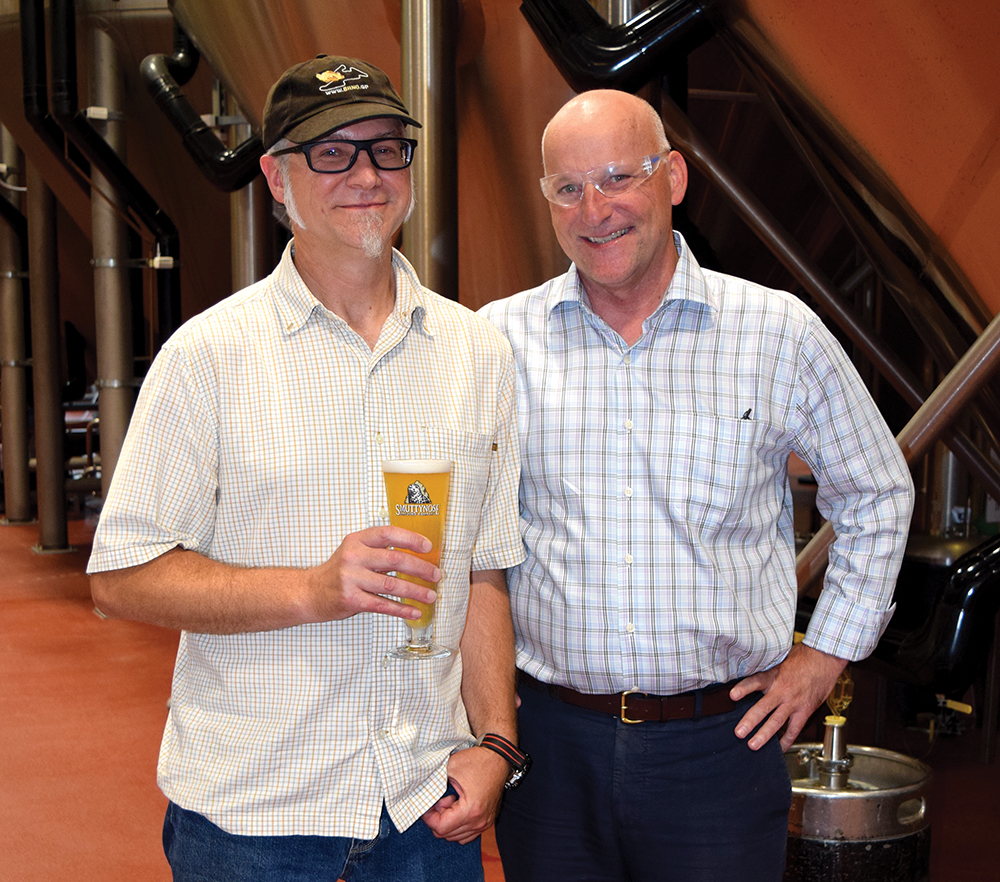 In the wake of the auction, Smuttynose lost several distributors who thought the company was going out of business. Lindsay focused on rebuilding its distribution chain by hiring more salespeople and visiting all of its distributors to answer their questions and reassure them that Smuttynose was here to stay.

Lindsay says he is cultivating innovation and developing new products. Knowing that sales of canned alcoholic beverages were surging, Smuttynose invested in a new canning line this past summer. It also invested in a new system that conducts small-batch experimentation (30 gallons at a time) to produce new flavors each month.

The company relaunched Smuttlabs to experiment with small-batch beers and develop new flavors. “One of the challenges was to kick-start the innovation culture,” Lindsay says. The company had a strong legacy of innovation, having developed 115 recipes under the previous ownership, but after operating on a shoestring budget in an atmosphere of uncertainty, that culture had faded, he says.

To spark that passion again, employees were challenged to develop their own concoctions. Smuttlabs is now an incubator for innovative ideas. “One of the goals was to signal to everyone ‘you have permission to come up with new ideas,’” Lindsay says.

It seems to be working. In October, Smuttynose produced two new year-round IPAs: Whole Lotta Lupulin and Mysterious Haze. It also changed the menu of the Hayseed Restaurant to BBQ and installed a smoker.

The company expanded its workforce to 70 employees and is holding events to engage its consumers on its campus, including Yappy Hour, where people can bring their family and pets and enjoy beer under a tent. Part of the proceeds benefit the NHSPCA.

Lindsay says Smuttynose is a legacy brand and he and the new owners are committed to making sure it endures. And the company is no longer carrying debt. “Despite all the negative information that came out [during the auction], we’re still the number one [independent] New Hampshire craft brewery,” Lindsay says. “Our goal is to be one of the dominant players in New England.” 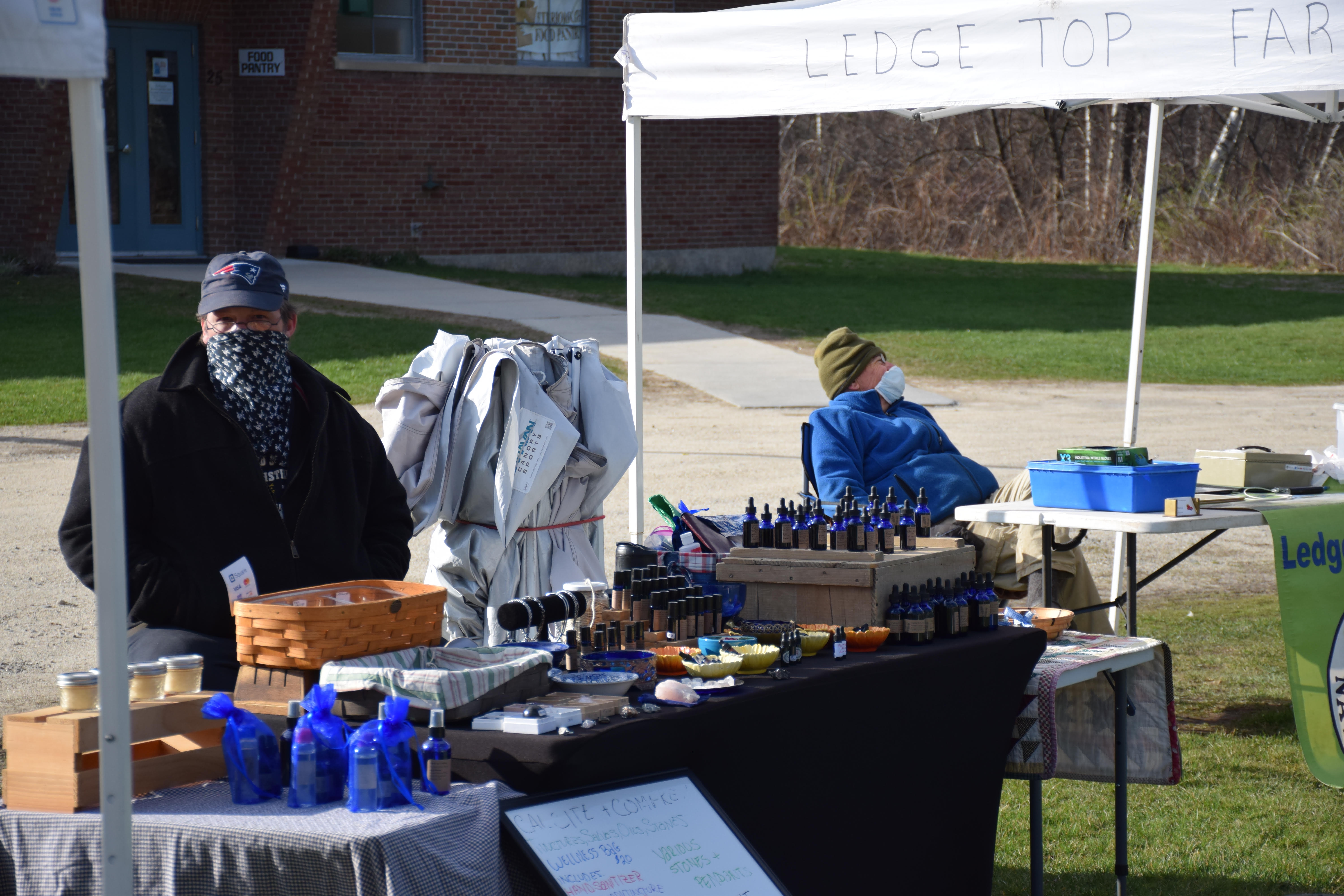 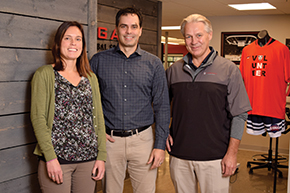