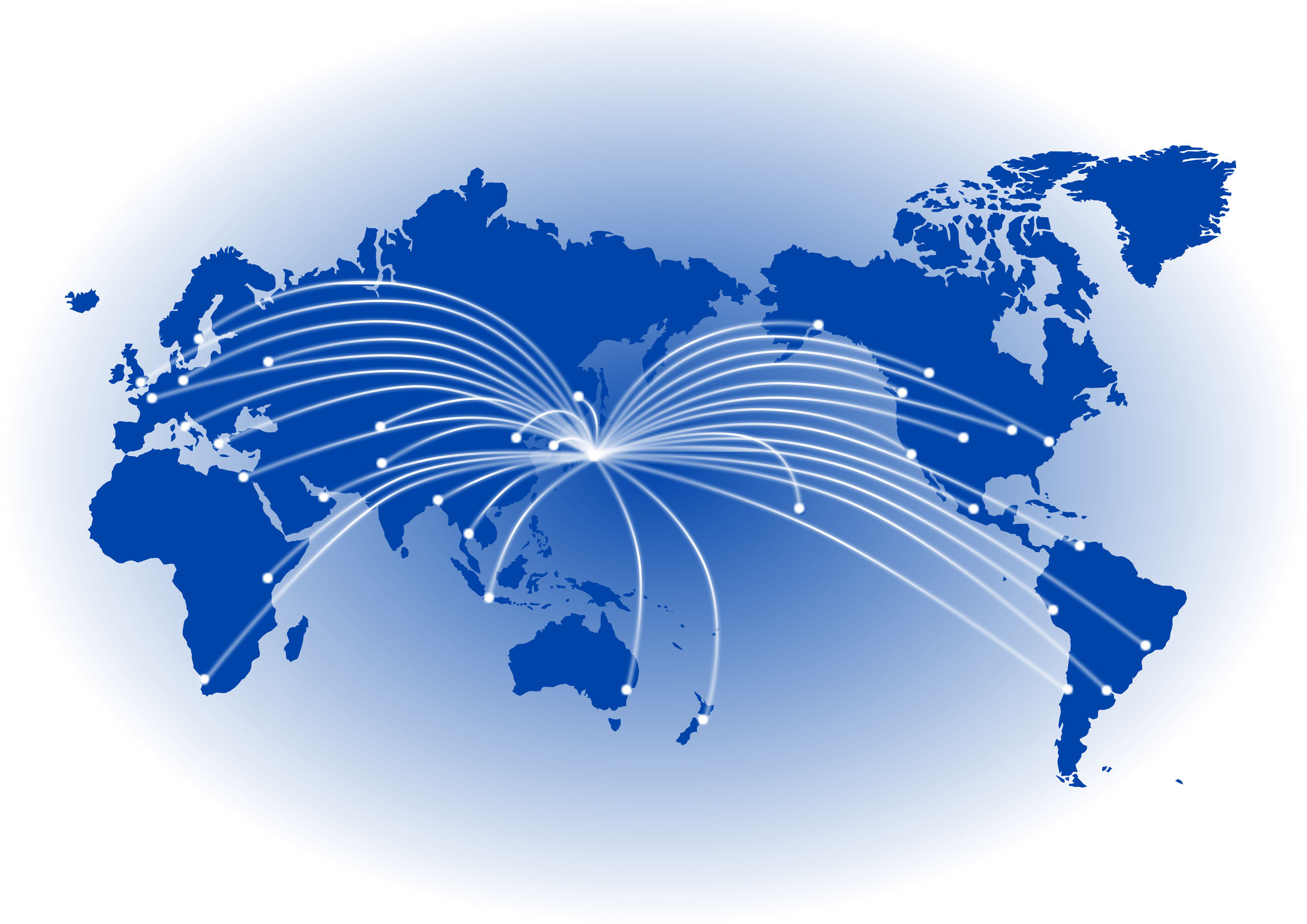 A number of New England businesses attended a recent seminar that introduced them to United Nations procurement opportunities at both UN headquarters and at the UN’s international missions, thanks in part to the New England Export Expansion Fund  (NEEEF), which allowed qualifying businesses to use $500 of their grant money to attend the seminar in New York City on May 17.

Up to this point, funds granted to businesses by the New England Export Expansion Fund could only be used to offset the cost of US Department of Commerce services. A recent change to the fund enabled recipients to use $500 of their grant money to attend

“This event is important to New England businesses because it puts them in direct contact with resources at the United Nations they wouldn’t be exposed to otherwise,” says Leanne Spees, SVP, International Finance Officer at The Provident Bank . “Having the opportunity to ask questions of UN experts and better understand the complexity of the UN’s $17.7 billion procurement market can give local businesses an advantage as they venture into the global marketplace.”

The New England Export Expansion Fund originally started in NH in 2013 with the goal of assisting local NH businesses market and sell their products overseas. In just three short years, more than fifty companies used the funds in more than 30 international markets.

In 2016, a powerful collaborative partnership was formed between The Provident Bank, the Granite State District Export Council (GSDEC), the U.S. Department of Commerce, and local partners. These organizations came together with a mission to expand this already successful program to the rest of the New England states, providing small to medium sized businesses from all over New England access to the program.

“Most of the world’s consumers are outside the United States and many businesses may not be aware that by concentrating on just markets in the U.S., they are only tapping into approximately 5 percent of the global market,” says Dave Mansfield, CEO of The Provident Bank. “By enabling them to attend this critical seminar, we can provide them with the tools they need to be successful.” 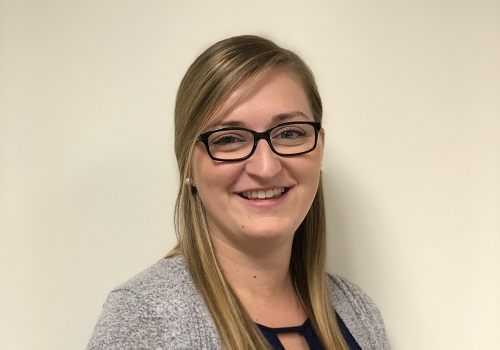 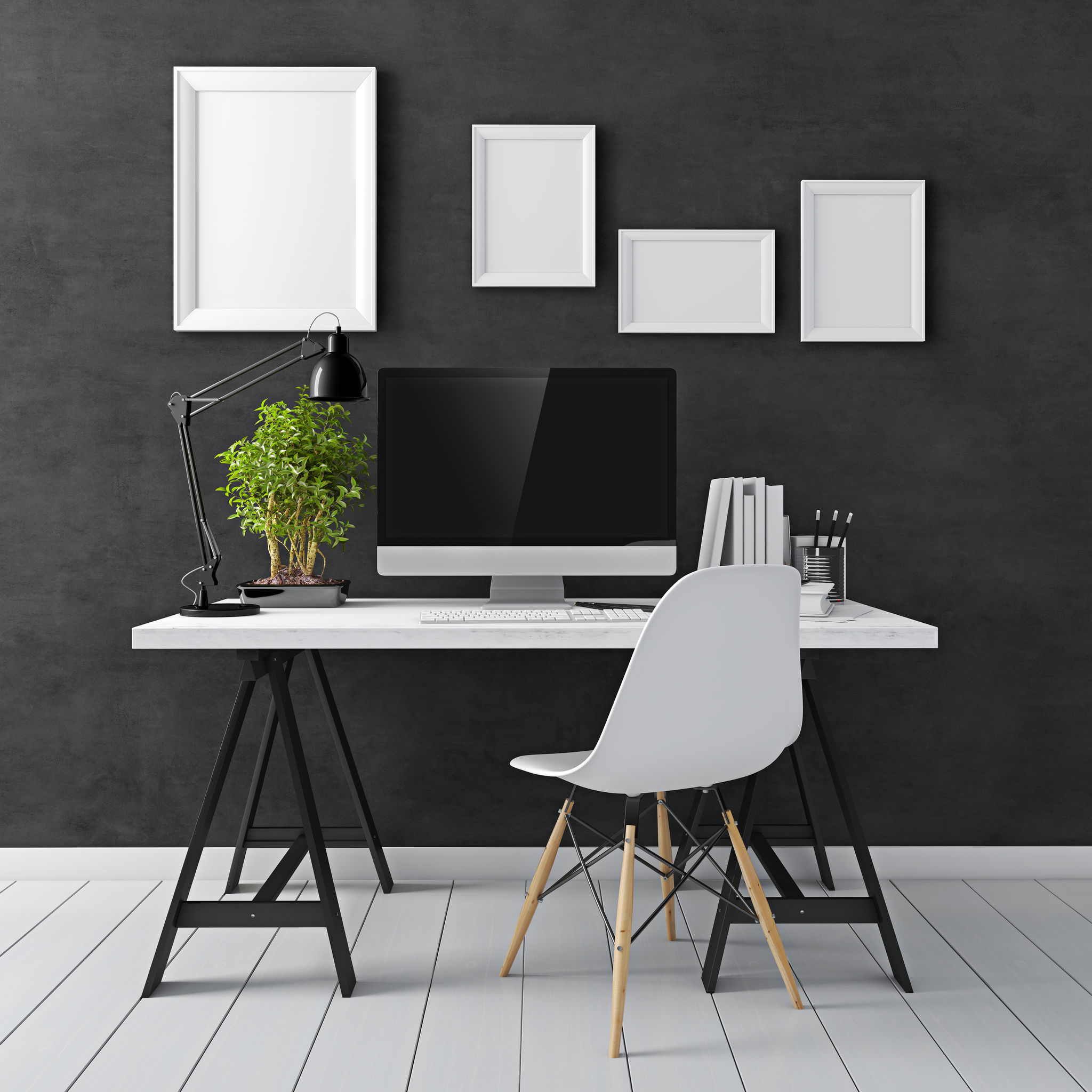 Redesign Your Workspace For Productivity