MVSB to Give Away a Romantic Weekend 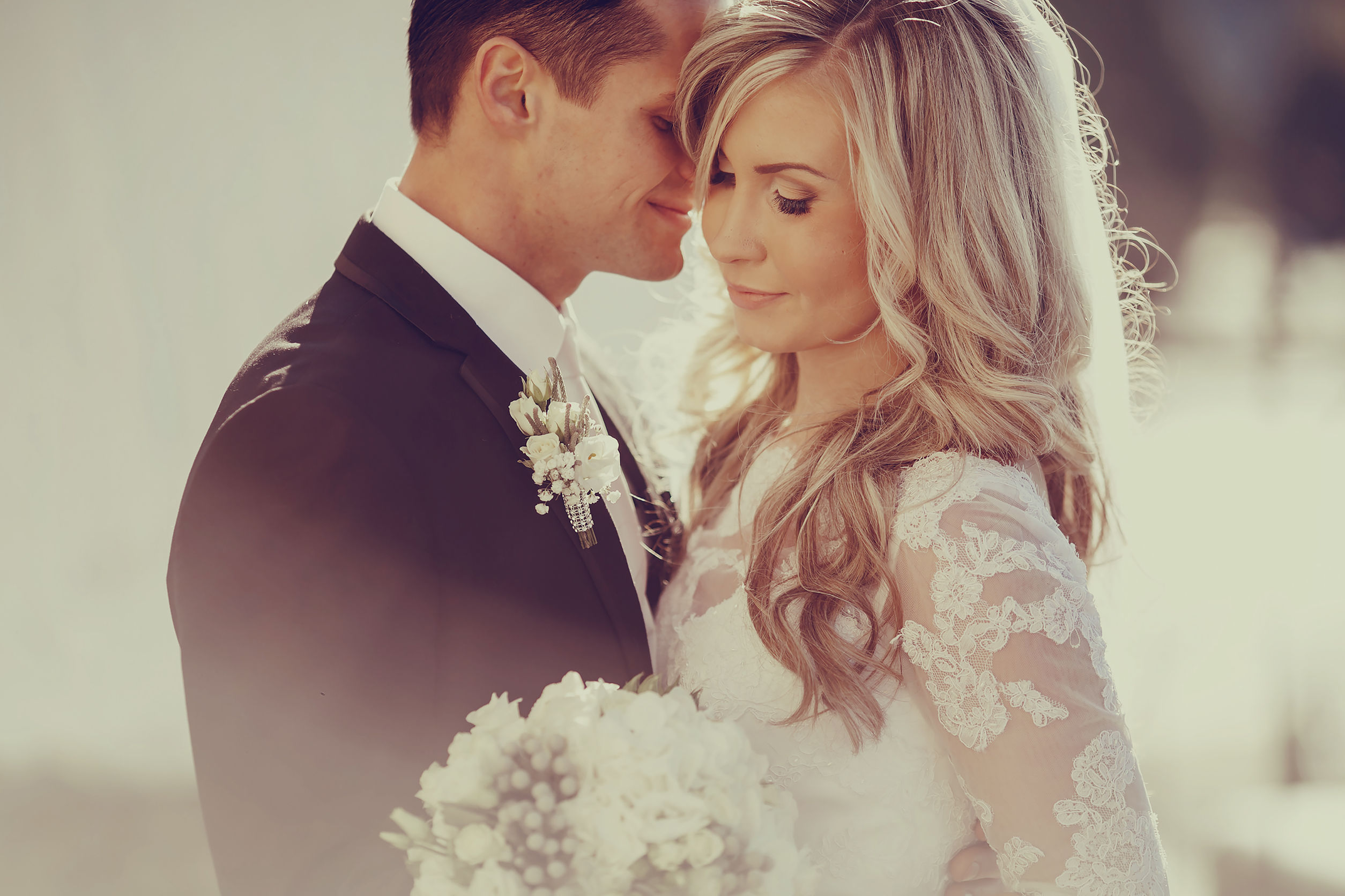 Meredith Village Savings Bank (MVSB) is celebrating its 150th anniversary with a series of events and surprises for community members, starting with a Sweetheart sweepstakes that includes a grand prize romantic getaway to Church Landing at Mill Falls in Meredith, valued at more than $1,100.

“We have several gifts and surprises open to any and all community members who wish to celebrate our anniversary with us,” says Rick Wyman, president of MVSB. “Service and giving back was a founding principle, and we are proud to uphold this tradition. Although we cherish our long and rich heritage, we see ourselves as 150 years young. We will continue to uncover more opportunities to serve customers and our communities over the next 150 years.”

To participate in the Sweetheart Sweepstakes participants must post a wedding photo in the comments section of the ank’s 150th Anniversary Sweetheart Facebook post between February 4 and February 13. The Grand Prize getaway includes a two-night Romance at the Lake package for Church Landing and gift certificates to Hermit Woods Winery, Lee’s Candy Kitchen and Lakeside Deli and Grille in Meredith. Full contest rules at mvsb.com/150AnniversarySweetheartSweepstakes.

Chartered on June 30, 1869, Meredith Village Savings Bank was founded by Seneca A. Ladd, a Meredith businessman who opened the bank as a way to instill good money management habits in his employees. At the age of 15, Ladd began his career in the carriage construction industry, quickly moving on to operate a thriving three-story carriage business in the building that now houses the Meredith Historical Society. A decade later, and following a hunch that pianos would become a staple household instrument for the American people, he leased an idle cotton mill to produce pianos and melodeons on the site where the shops at Mill Falls Marketplace now stand. One of Ladd’s melodeons is on display at the bank’s main office on Route 25 in Meredith.

An employer who cared deeply about his workers, Ladd observed that many employees lacked skill in managing money. He formed the bank as way to help his workers become savers, and to provide a borrowing resource for the rapidly growing community. Joining with several other associates, Ladd procured a charter from the NH Legislature to establish Meredith Village Savings Bank. Under his leadership, the Bank became a central part of the Lakes Region community. 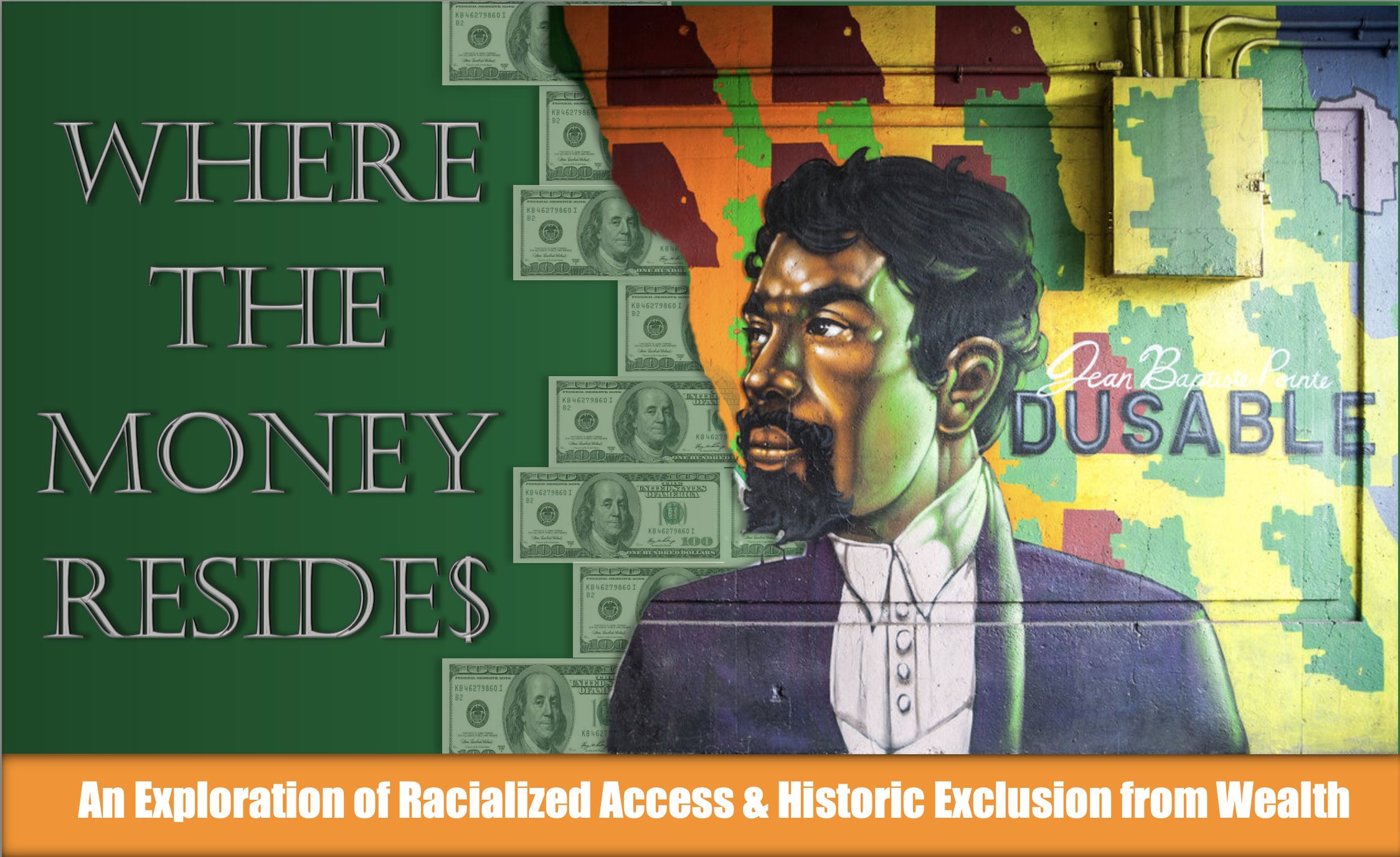 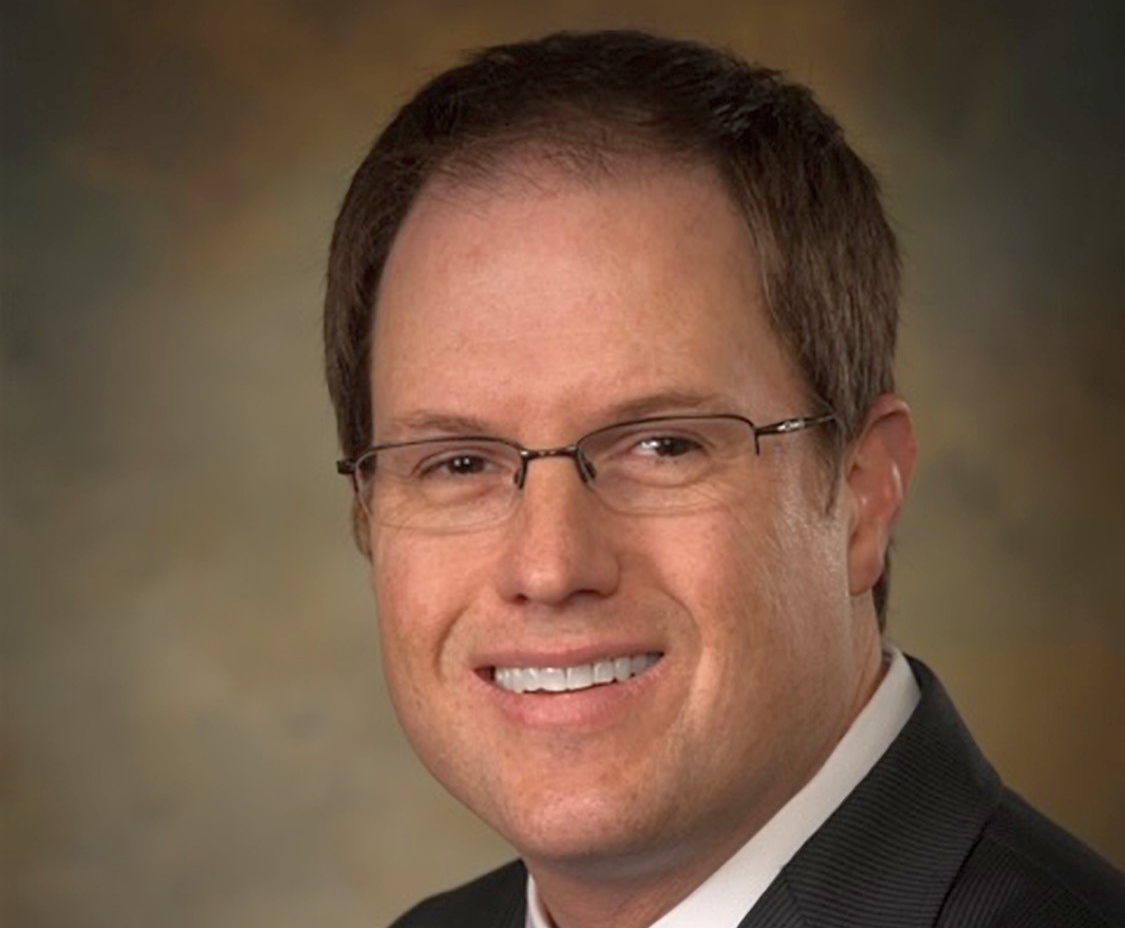