Citing rates for health care services that are, in some cases, as much as 80 percent higher than those of other New Hampshire hospitals, regional not-for-profit health insurer, MVP Health Care with NH headquarters in Manchester has notified Portsmouth Regional Hospital in Portsmouth and Parkland Medical Center, located in Derry, of its intent to terminate its affiliation agreements with the two for-profit hospitals.

Termination of the agreement means that both hospitals, which are owned by Nashville, Tennessee-based Hospital Corporation of America (HCA), will no longer be "in-network" providers for MVP subscribers, effective April 5, 2011. Under New Hampshire law, MVP members will continue to have "in-network" access to both hospitals for an additional 60 days beyond April 5.

"After many months of seeking to negotiate rates that are more consistent with those charged by other New Hampshire hospitals, we have reluctantly concluded that we have no choice but notify Portsmouth Regional Hospital and Parkland Medical Center that we are terminating our agreements," said Chris Henchey, MVP's New Hampshire vice president. "As a not-for-profit health insurer, we have a corporate commitment and fiduciary responsibility to our members and to the New Hampshire communities we serve to negotiate and pay reasonable fees for the health care services our members use."

"In addition, a growing number of our members are choosing health plans with high deductibles, for these members in particular, higher than average rates result in significantly higher out-of-pocket costs, which they must bear," Henchey added.

In the Seacoast Region, MVP members will continue to have access to regional hospitals including Exeter Hospital in Exeter, Frisbie Memorial Hospital in Rochester, and Wentworth Douglas Hospital in Dover.

MVP members in the Derry area will continue to have in-network access to all Manchester and Nashua hospitals, including Catholic Medical Center and Elliot Hospital, both in Manchester, and St. Joseph's Hospital and Southern New Hampshire Medical Center, both in Nashua.

MVP members will continue to be able to receive covered emergency care at both hospitals.

It Pays to Think Outside the (Holiday) Box 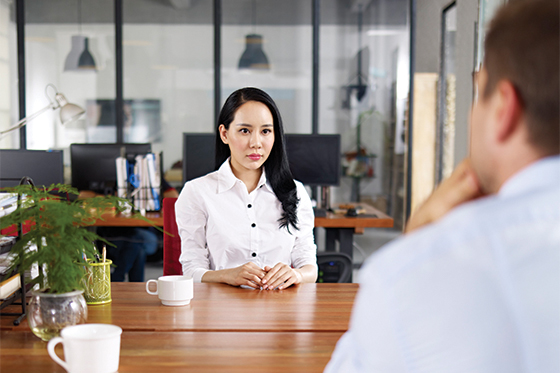 The Death of the Performance Appraisal