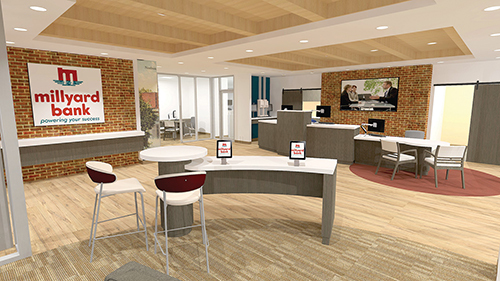 Millyard Bank in Nashua, which opened its doors just days before Christmas, is off to a strong start. Longtime banking executive G. Frank Teas, founder, president, CEO and a board director, says interest in the new bank is proving out their theory that the community needed a locally owned and managed community bank.

Teas and other Nashua-area business leaders formed a seed-company in 2018 to shepherd the bank’s development, registering more than 200 subscribers through a private offering in excess of $20 million.  “This is something I have always wanted to do, to have a bank that can make a real difference for businesses, which impacts the employees of those businesses and the community in a positive way.”

Teas says community banks can be nimble and more flexible. “We can utilize local, common-sense decision making,” says Teas, adding the bank and its 13 employees will be focused on small businesses and the community. “There’s a place for banks of all sizes. We won’t be the place people go to for a $50,000 loan. But we also will not be driven by a credit culture crafted out of state.”

Despite being new, Millyard Bank has access to the same tech as the larger banks and the advantage of not having any legacy systems, says Teas. “We spoke to many local businesses prior to setting up to gauge what mattered most.”

Teas helped form the Nashua Bank about a decade ago, that sold after just a few years. He says he sees a much different path for Millyard Bank. “[At Nashua Bank], we were very successful and well received. But we grew so fast our capital level could not sustain more growth. It was 2012—not a [good time] to try get new investment. This time we decided to raise $20 million, which gives us the capital we need to support the growth we expect to have.”

Millyard Bank includes a 500-square-foot conference room available for public use. Teas says it is called the “Boiler Room” because just as a boiler room fuels a mill, he hopes the space will fuel the community. “A local attorney invited clients in to talk about estate-planning. Next month it could be an insurance program or a mortgage seminar, and the local Little League board can meet here in the evening,” he says. 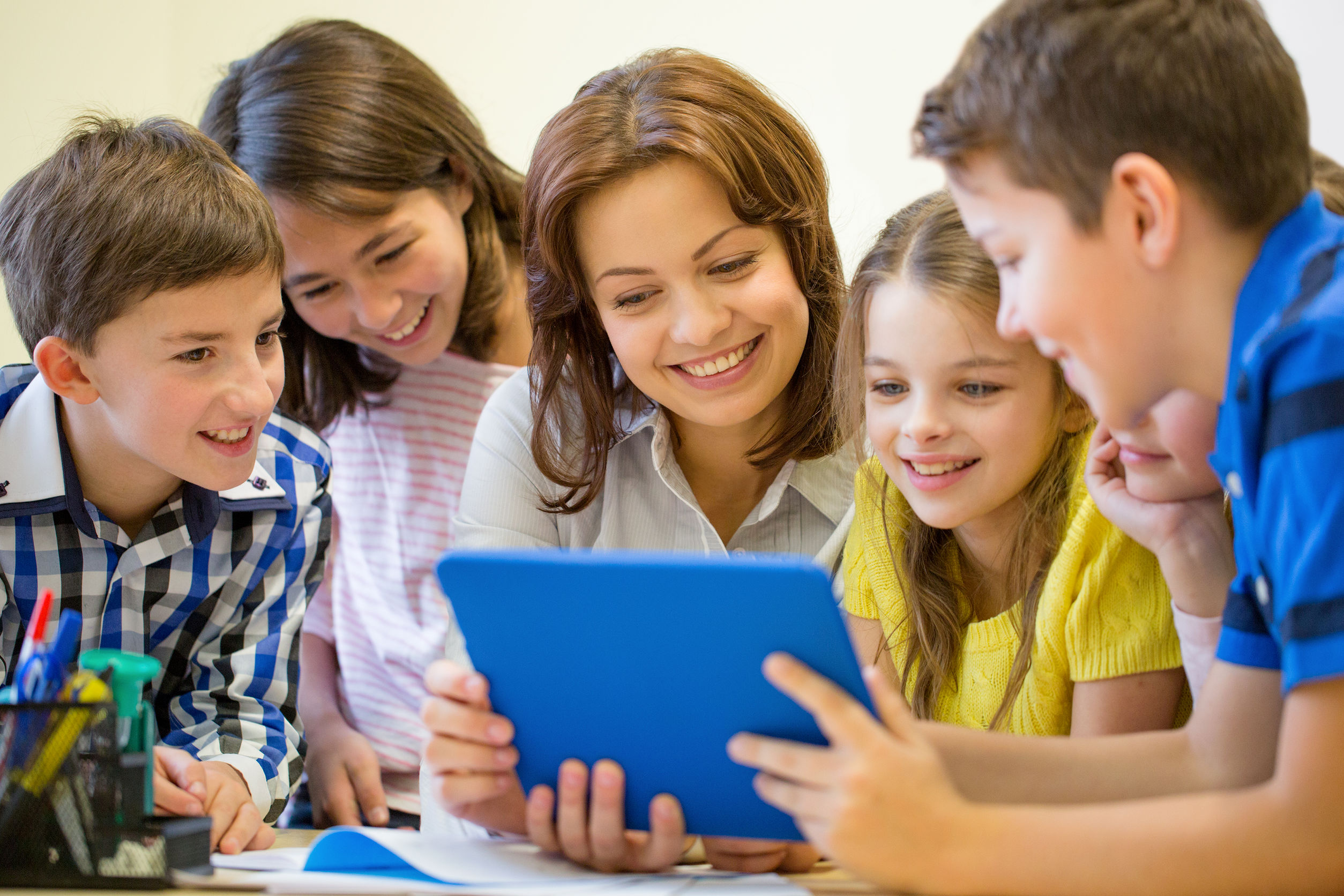 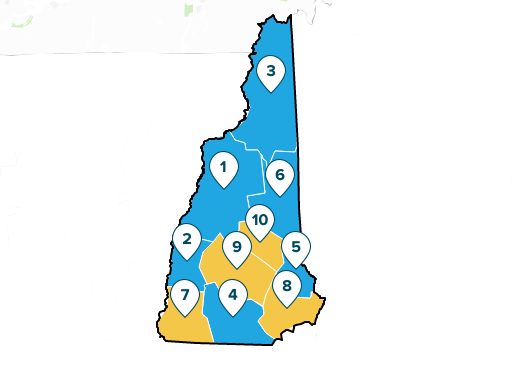