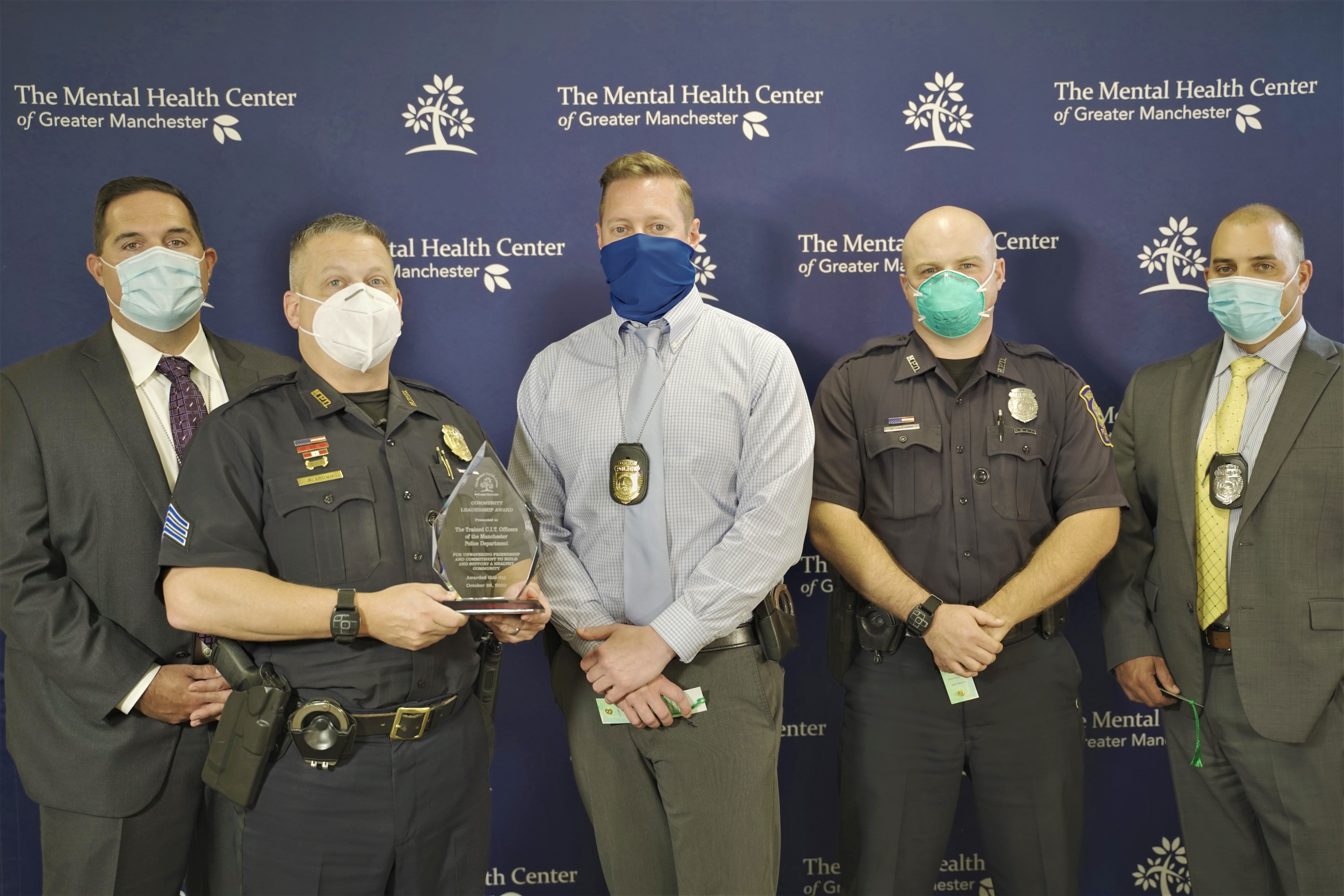 The Mental Health Center of Greater Manchester (MHCGM) has announced their 2020 award recipients and is honoring these individuals on October 28 for their contributions to the community and the advancement and advocacy of mental health initiatives in NH.

Peter and Maureen Janelle will receive the prestigious Wheelock-Nardi Advocacy Award, which was named in honor of former NH Hospital Superintendent Major Wheelock and former State Representative Theodora Nardi. The pair co-authored the 1982 Wheelock-Nardi Report, which became the blue print for the shift from institutional to community-based system of behavioral healthcare in New Hampshire. The Wheelock-Nardi Advocacy Award is presented to an individual or organization who exemplifies a high standard of commitment and advocacy for those with mental illness.

Peter and Maureen were both 35-year career employees of The Mental Health Center of Greater Manchester and served the community well. Maureen worked as a Psychiatric Nurse and Clinical Case Manager from 1978 until her retirement in 2015 and was instrumental in the launch of The Centers Medicated Services Program. Maureen made a tremendous difference in the lives of all those she worked with. Peter started his career as an Adult Outpatient Clinical Coordinator in 1979 and held various positions in the agency until he began his tenure as President and CEO of the largest out-patient behavioral health provider in the state of NH. While serving as CEO of The Mental Health Center, Peter led many new initiatives and positioned The Center to be a key partner in the healthcare safety net of Greater Manchester. Post-retirement from MHCGM, Peter served as the Executive Director of Network4health, a $30 million grant funded program for Medicaid payment reform.  Both Peter and Maureen dedicated their lives to treating those who are affected by mental illness and/or substance misuse.

The Mental Health Center’s 2020 Community Leadership Award will be presented to the trained Crisis Intervention Team (CIT) of the Manchester Police Department. The Crisis Intervention Team program is an innovative, community-based approach to improve the outcomes, particularly for officers acting as a first responder, when encountering a mental health crisis. In over 2,700 communities nationwide, CIT programs create connections between law enforcement, mental health providers, hospital emergency services and individuals with mental illness and their families. Through collaborative community partnerships and intensive training, CIT improves communication, identifies mental health resources for those in crisis and ensures officer and community safety.

Both the Manchester Police Department Crisis Intervention Team and the Janelle’s are well-deserving candidates in recognition of their work, advocacy and involvement in community activities, which enhance the quality of life and wellness of our citizens.

Additional information about the October 28 Mental Health Benefit can be found at www.mhcgm.org. Proceeds from the annual benefit will support awareness, outreach and support services for individuals and families in our communities who are challenged with mental illness. To bid on the silent auction, visit https://mhcgm.home.qtego.net. 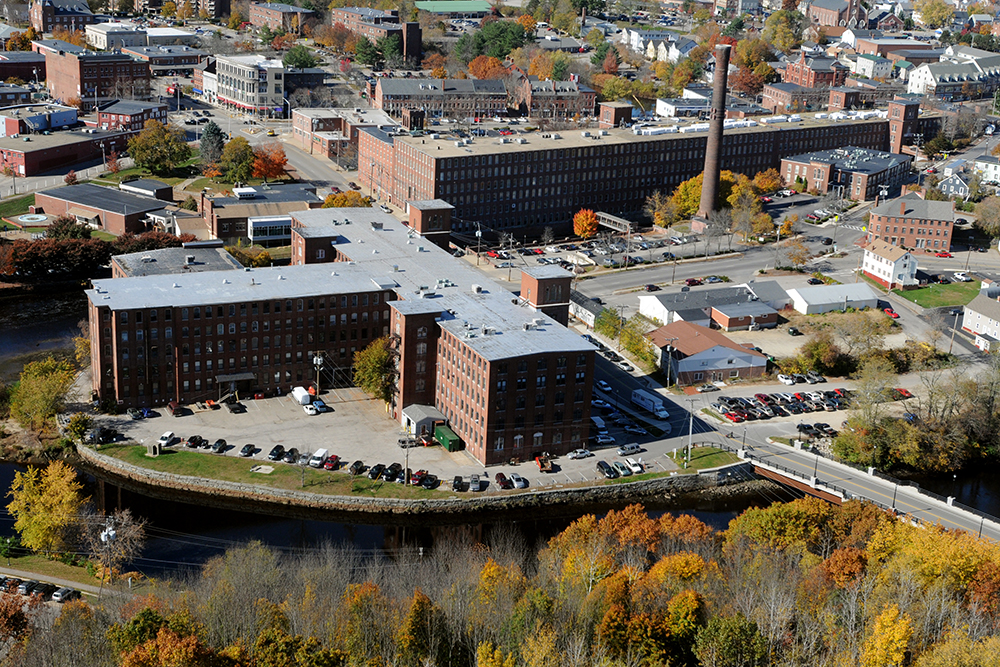 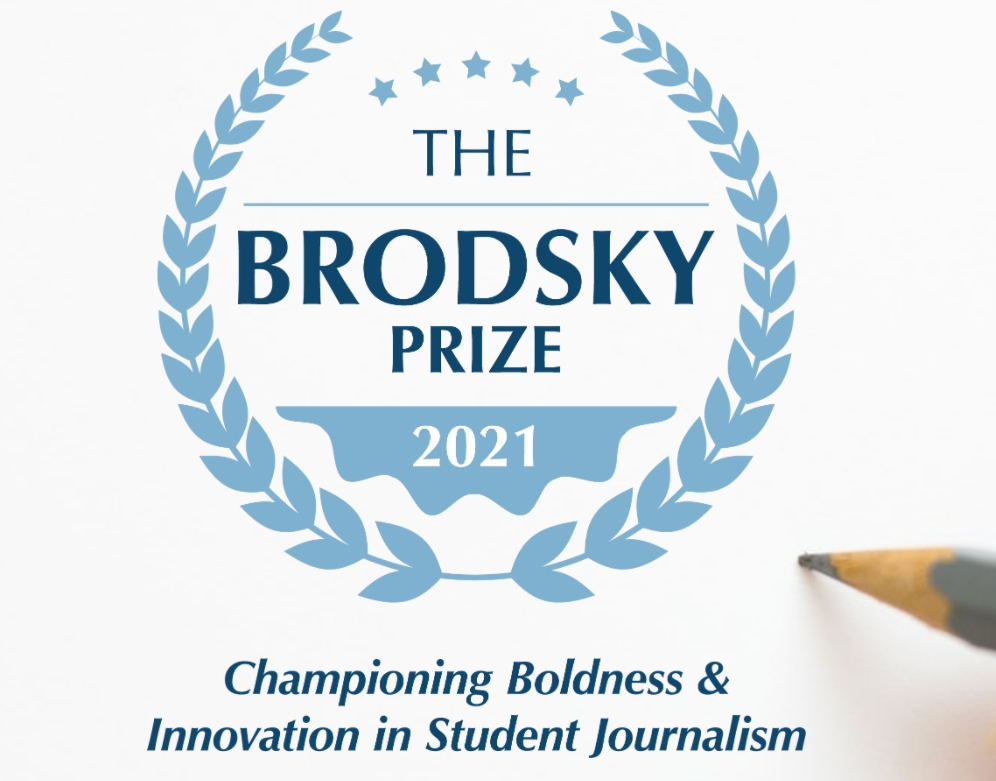