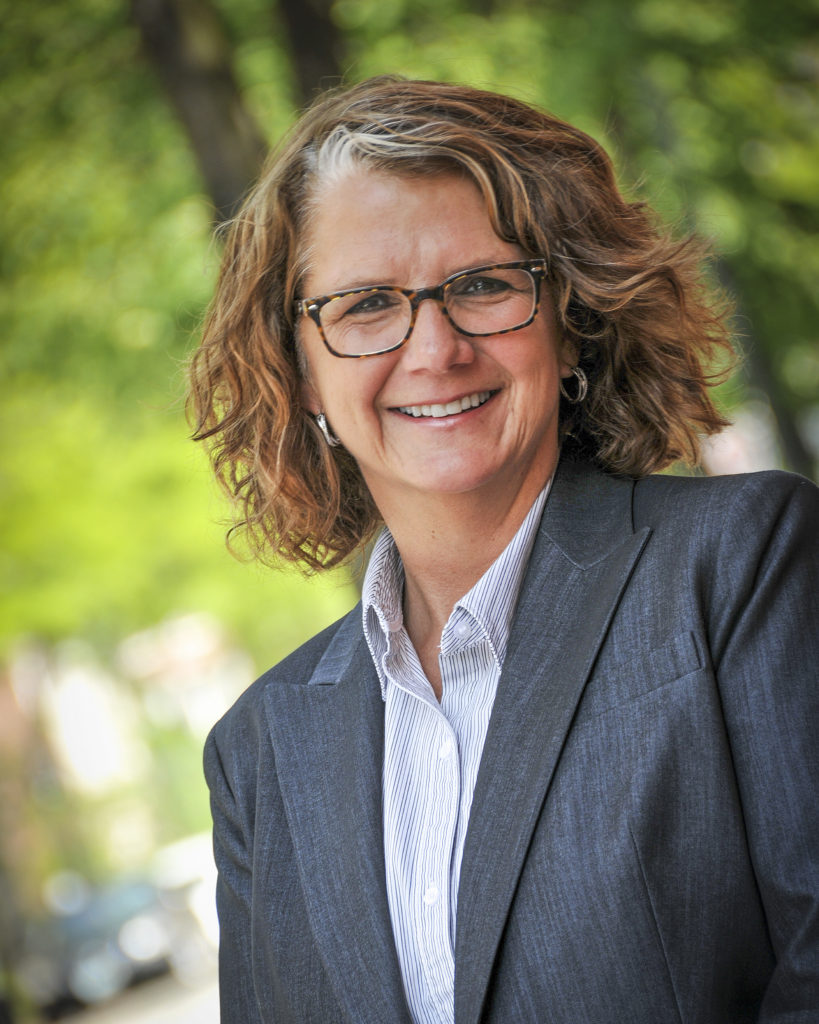 Following a months-long national search, Easterseals New Hampshire named Maureen Beauregard, founder and longtime leader of Families in Transition-New Horizons’ (FIT-NH) to become its next president and CEO. According to a joint statement from Easterseals and FIT-NH, Beauregard will assume her new role on October 31, taking over for Larry Gammon, who announced plans to leave earlier this year.

“Easterseals chose Maureen because of her demonstrated ability to identify unmet needs and provide high-quality services for the most vulnerable populations within our state with innovation and compassion,” says Matthew Boucher, chairman of the Easterseals NH board of directors. “Easterseals NH is excited to begin an entirely new chapter of leadership and programs enhancements under Maureen’s guidance.”

“Easterseals NH is known statewide for providing disability and human services to people of all ages and backgrounds and I look forward to the opportunity to find new and exciting ways to enhance programs and make a difference for New Hampshire families,” said Beauregard. “I’m leaving Families in Transition–New Horizons at a good time. The financial health of the organization is strong following a recent merger between these two great organizations. The leadership team has been the foundation of the organization and are fully capable to continue the momentum we’ve built, together. Although I am embarking on a new direction, I will always seek ways in which the nonprofit community can work together to support families and individuals.”

Beauregard has received numerous awards including the Greater Manchester Chamber of Commerce’s Citizen of the Year, Southern New Hampshire University’s Loeffler Award, and University of NH’s Granite State Award. Under her leadership, Families in Transition was named Business NH Magazine’s 2013 Nonprofit of the Year

Beauregard has led FIT-NH, the state’s largest homeless services organization, since 1991. The FIT-NH – New Horizons board of directors appointed Lisa Allard, CFO; Cathy Kuhn, PhD, VP of research and training; and Stephanie Savard, COO to take over leadership of the organization on an interim basis. Beauregard will remain president through September and the board will conduct a national search for its next president.

“We are happy for Maureen and wish her well in her new role,” said David Cassidy, co-chair of the board for FIT-NH. “Our board of directors is looking at this as a great opportunity to find the next great leader who can not only continue our positive impact, but take us to the next level. We are fortunate to have a strong leadership team who will keep the organization not only going, but thriving.” 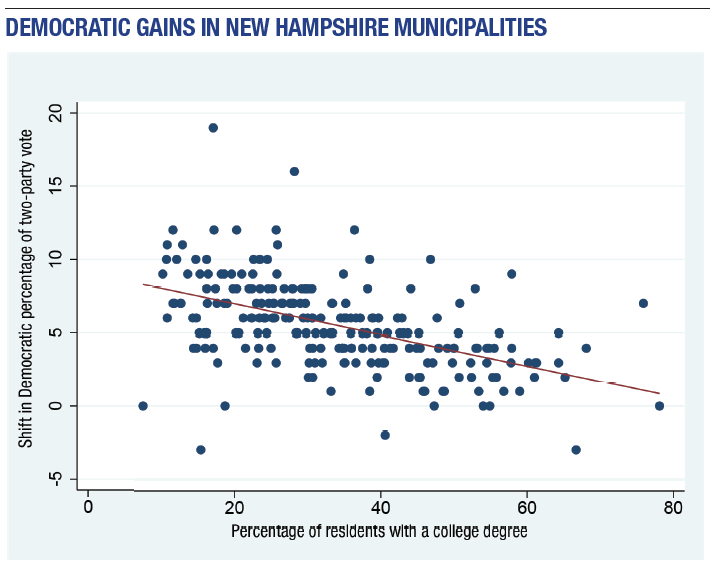 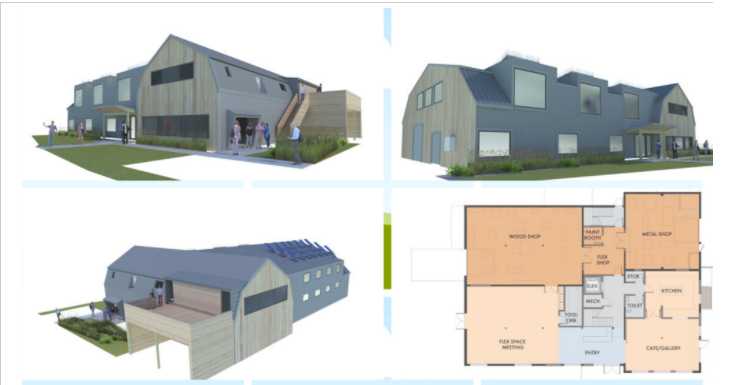