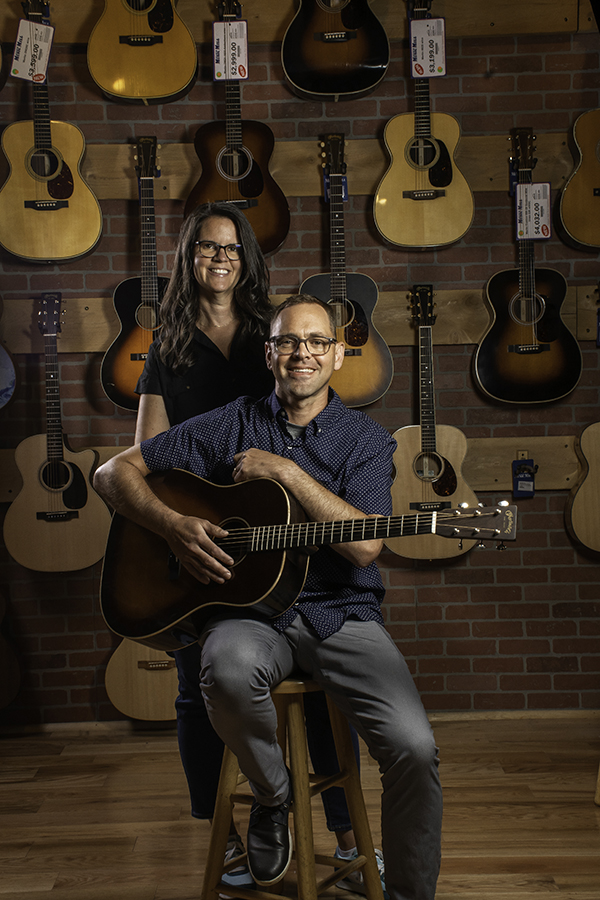 Manchester Music Mill was riding high before March 2020. The popular music store experienced 10% average annual revenue growth, had 23 employees and, according to owner Joe Lacerda, was among the top 1% of music stores nationally for sales.

About 75% of its business came from foot traffic. But that all changed during the pandemic. Joe and his wife, Dawn, who is the financial manager, quickly started adapting, applying for relief funds to avoid furloughs and layoffs, leaned into its small ecommerce business and repurposed employees to become shippers, receivers and online retailers.

“Our store became an online warehouse,” Joe says. “It was a scary time. We decided we could either get scared and retract, or do whatever we could to push forward.”

They had to close the store temporarily to in-person shoppers, offered curbside pickup and worked with vendors to post their inventory on Manchester Music Mill’s website to offer shoppers a robust online experience. And it worked. While walk-in business dropped from 75% to less than 10% immediately, the couple and their staff were able to exponentially increase ecommerce sales. “Joe always joked: wish we could shut down for a month and focus on the web,” Dawn says.

That pivot was critical as people went from wishing they had time to learn a musical instrument to actually following through, and orders came rolling in from across the country. “We became their local music store,” Joe says. Adds Dawn, “We didn’t realize at time how the hobby industry was going to be huge. Thankfully, we had a full store of inventory. People were home saying, ‘I am going to learn guitar or start a podcast.’ That kept us going. It was huge boom.”

And business continues to boom. Last year, the store had 50% open space on its shelves, and now they are nearly bursting out of their current space and grew their workforce to 31employees. “We’re in a good position now,” Joe says. 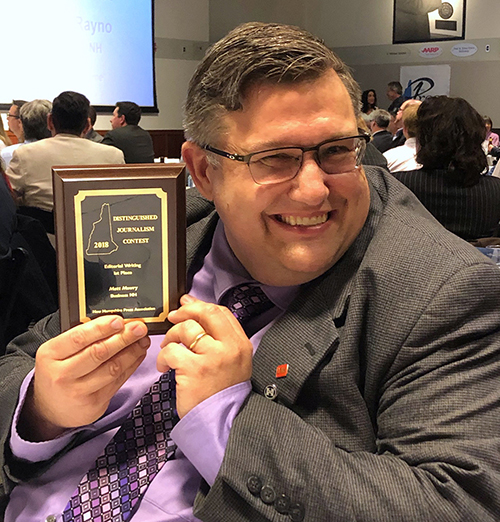 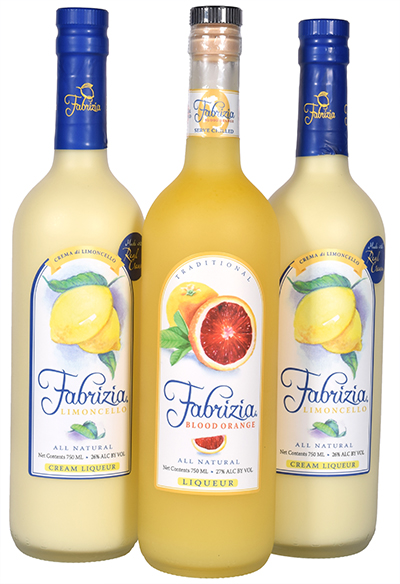 When Life Handed Him Lemons, Salem Entrepreneur Made Limoncello