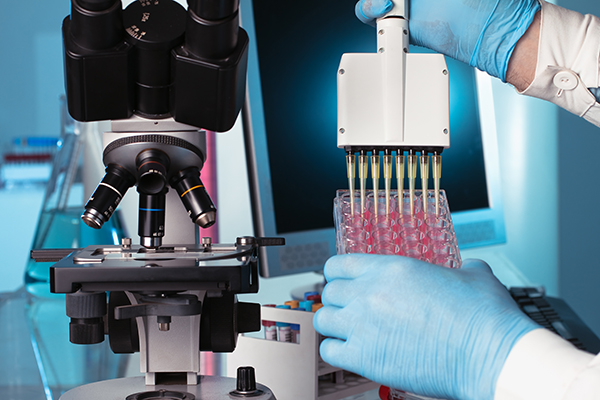 Lonza Biologics, a pharmaceutical company in Portsmouth, is playing a critical role in the race for a vaccine for COVID-19 with Moderna, a biotech company in Cambridge, Mass., which focuses on vaccine technologies.

Speaking at a webinar presented by the University of NH, Marc Sedam, vice provost for innovation and new ventures, says there are 150 proposed vaccines, 15 of which are beyond phase one. “If we are successful it will be the greatest single accomplishment of mankind,” he says.

The federal government is funding eight vaccine projects, including Moderna’s, in a program called Operation Warp Speed to accelerate development of vaccines and treatments for COVID-19. Corey Taylor, an engineering business partner in cell therapy at Lonza, says the traditional timeline for a vaccine is 13 years, the record is four, but they are looking to complete this in 12 to 18 months.

This is the number one priority at Lonza, says Taylor. “We’re a commercial drug manufacturing operation, currently we make a lot of pharmaceutical active ingredients,” he says. “Anytime we need anything, people are basically dropping any other priorities they had in order to help us achieve this timeline. Not only is this happening with Lonza, but also at Moderna and with all of our vendors.”

Taylor says it is the fastest tech transfer in Lonza history. “We produced our first development batch in three months. So it was a success, we hit that timeline and we also set a record for the largest batch for Moderna, so it’s an excellent milestone to hit, one we’re very, very proud of, but there is still a lot of work to do,” he says.

Brad Miscowski, a senior engineer with Moderna, says the company is poised to succeed because of its work with Merck on a personalized cancer vaccine. “The technology we needed to invent to make a unique vaccine for each person’s cancer is directly applicable to mRNA 1273 development,” he says of its COVID-19 vaccine project that involves a DNA sequence of a particular gene. “It’s a great example of how research can be useful for things not expected.”

He says they hope to create from 500 million to one billion vials or doses of the vaccine in 2021 and be ready to produce that annually. Taylor says the early vaccines will be used to vaccinate frontline medical workers, who are “one of our most valuable resources and highest risk group.” He says that would likely be followed by cities with outbreaks and higher numbers of cases.

“We’re trying to create a vaccine to get some normalcy back in the world,” Miscowski says. “Phase one data looks really good, and we were able to be ready for phase 3 this month with 30,000 patients.” He points out that, despite the speed they are working at, they are not skipping any phases nor taking any shortcuts that might result in a safety issue.

Defining the Best Treatment
In addition to developing a vaccine, institutions in NH are researching antibodies, which can potentially exacerbate a viral disease through a process called antibody-dependent enhancement (ADE). Researchers at Dartmouth College’s and Dartmouth-Hitchcock’s Norris Cotton Cancer Center (NCCC) are investigating whether ADE may be responsible for the body’s inability to fight COVID-19.

A $328,000 grant from the National Cancer Institute will fund research co-led by the NCCC laboratory of Paul Guyre, PhD, who has a 35-year history of studying antibodies and how they bind with human cells, and by Steven Fiering, PhD, professor of microbiology and immunology at the Geisel School of Medicine at Dartmouth College and member of the Immunology and Cancer Immunotherapy Research Program at NCCC.

COVID-19 is caused by Severe Acute Respiratory Syndrome Coronavirus 2 (SARS-CoV-2). The research team will investigate the possibility that some patients make antibodies that do not protect against SARS-CoV-2 virus, but instead enhance the ability of the virus to infect cells.

“ADE has been shown to occur previously with Dengue, Zika, the first SARS-CoV and other coronaviruses,” says Guyre. “Such nonprotective antibodies could be one reason why some people do much worse than others with this virus, which can vary from zero symptoms in some infected people to death in others.”

Principal Investigator and NCCC Director Steven D. Leach, MD, says, “In these unprecedented times, our scientists are having to repurpose their valuable skills and expertise in cancer immunology, pathology, and drug and vaccine development and apply them toward innovating new ways to diagnose and treat COVID-19.”

Dartmouth-Hitchcock also launched a separate research effort to detect the presence of SARS-CoV-2 in municipal wastewater. With about 60% of COVID-19 patients shedding the virus in their waste, this research has the potential to serve as a valuable complement to human diagnostics and an efficient, cost-effective and less invasive “heads up” of a significant spread of the virus, especially in institutional settings.

The project name, RECOVER, stands for REgional COVID-19 Virus Evaluation in Recrement. “The idea of testing wastewater for SARS-CoV-2 bubbled up early on in the pandemic around the globe,” says Martin. “So, it seemed like a good way of improving our overall understanding of the pandemic here in our region.” 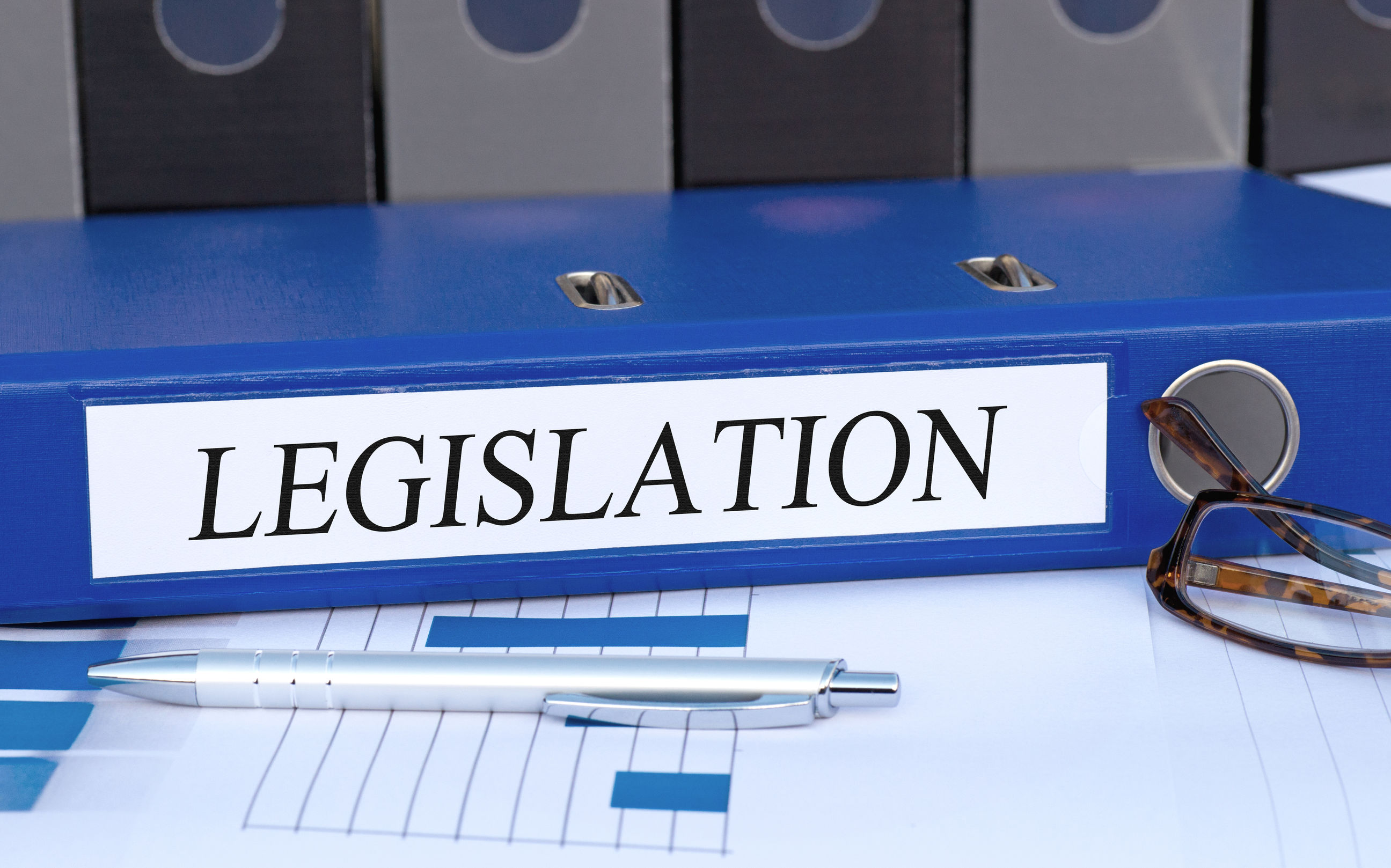 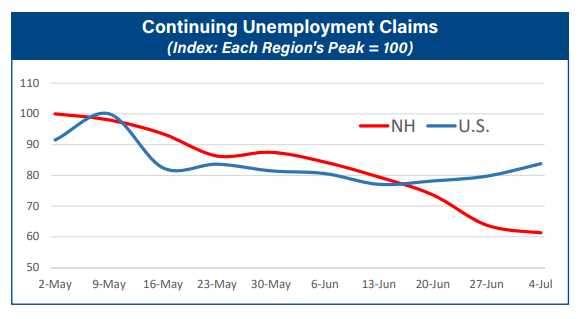