Lending Is Robust, but Change is Ahead 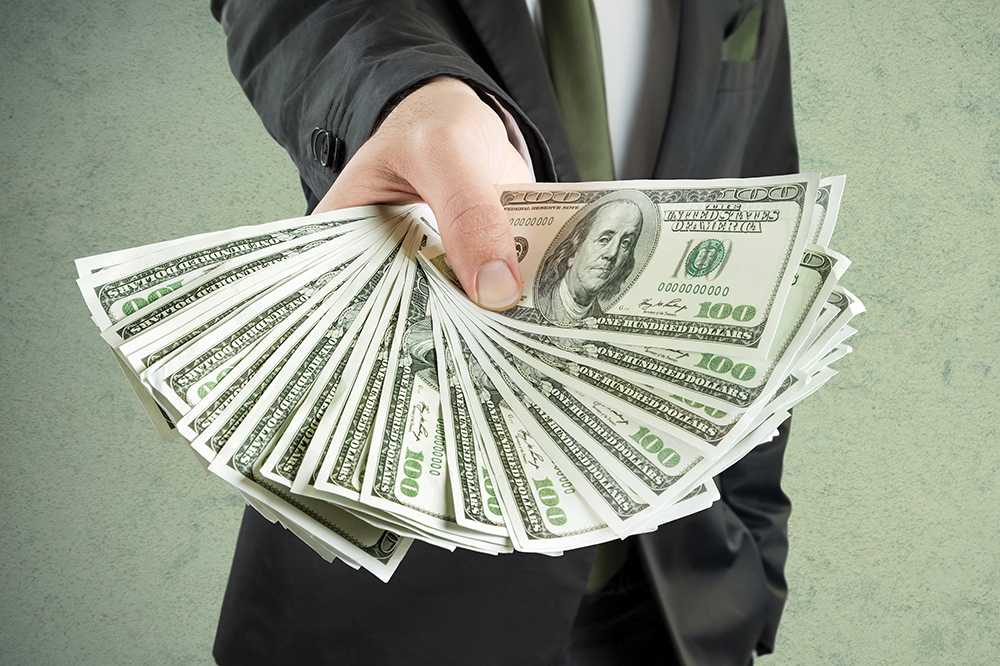 While competition is robust among banks for securing commercial loans, the whiff of economic uncertainty in the air has some lenders in the Granite State taking a more conservative tack when it comes to new development.

According to the Mortgage Bankers Association’s 2019 Commercial Real Estate Finance Outlook Survey, 55 percent of the top commercial/multifamily firms expect loan applications to increase this year, with 13 percent expecting an overall increase of 5 percent or more across the entire market. The survey also shows that when firms forecast their own new loan applications, 38 percent expect to see an increase of 5 percent or more in 2019.

“Mortgage bankers look to 2019 as another strong year for the commercial and multifamily mortgage markets,” says Jamie Woodwell, the Association’s vice president of research and economics, in a press release. “The majority of top firms expect that ‘strong’ appetites from both lenders and borrowers will drive commercial mortgage originations higher.”

However, there are some factors affecting lenders’ optimism, including long-term interest rates, new construction activity, and the broader economy.

“[These factors] are seen by a majority of originators as potentially somewhat negative to the markets in 2019, helping to explain the slight downshift in expectations this year compared to 2018,” Woodwell states. “Even so, only two in five expect commercial and multifamily mortgage originations to slow this year, and only one in twenty expect their own firm’s loan volume to decline.” 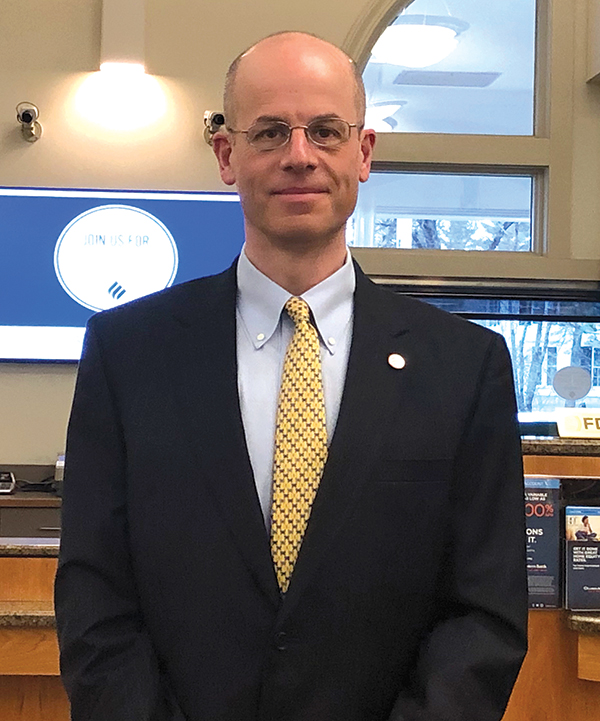 “It is a good time to be a borrower,” Cassidy says. “There’s a lot of banks in southern New Hampshire, and there’s a lot of out-of-state banks that have entered and are planning to enter the market, which is just going to continue to make it competitive. Credit unions have become more active and more visible, and they have certainly made it more competitive in the market.”

Pentucket Bank, headquartered in Massachusetts but with NH offices in Salem and Hampstead, has also experienced “solid” loan activity, says John DeBaun, senior vice president and market lending manager for NH, noting that the biggest constraint on customers’ business growth has been the lack of workers. That in turn has caused some businesses to increase automation and to seek loans for equipment, he says.

And as Boomers get ready to retire, it has led to an increase in merger and acquisition activity, as family businesses transition to the next generation or are sold to third parties looking to expand their geographic footprints, which has spurred commercial lending as well, DeBaun says.

“Companies are doing well, and some are reporting record revenues,” which has led to a higher level of loan activity, DeBaun says.

Caution Increasing
Eastern’s loan activity has risen roughly 14 percent in recent years, Cassidy says. However, he notes both at Eastern and within the broader industry, there is a belief that a slowdown is coming. Whether that will be a full-on recession or a small correction is hard to pinpoint since economic news is mixed. As a result of the fear of “something coming,” banks like Eastern have been more conservative in their lending over the past year than in previous years. 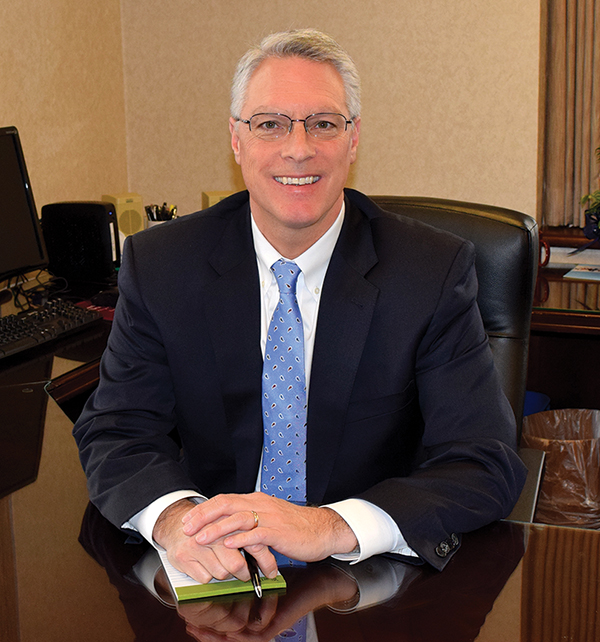 Other industry leaders are echoing that sentiment. “For many, many banks today, the commercial business has been a strong source of growth,” says Paul Falvey (pictured), president and CEO for Bank of NH, one of the largest NH-based banks. “I think the market has probably started to change a bit. And I would say going back almost a year and a half ago, we certainly became very selective on any new real estate development projects or people building new projects. … I would say the market appears to have gotten more selective. We certainly have.”

That’s not to say they aren’t lending, Falvey says. In fact, he says Bank of NH’s loan growth has exceeded 20 percent over the past 12 to 16 months. The difference is that the bulk of that lending has been to existing customers or referrals from customers who have strong track records and relatively low leverage positions in existing portfolios. “We would not be doing new development projects with new customers to the bank,” he says.

Falvey explains that by sticking with customers who have a good history and solid equity, “If the economy did start to slow, they can really be well positioned, they can weather it,” he says. “It really is just us sensing we could be nearing the end of the cycle. … We’re not seeing any real stress of the portfolios today, but there are always cycles, so we just want to be prepared for that.” 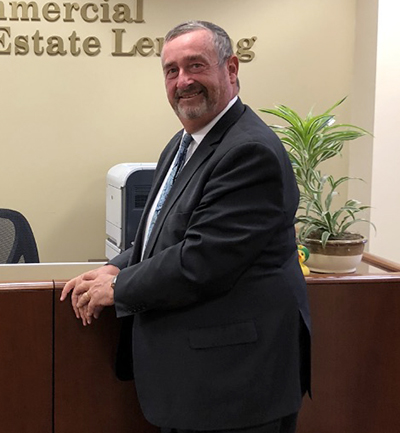 Sticking to Standards
Stephen Bianco (pictured), senior vice president and senior lender at Savings Bank of Walpole, says while there has been a loosening of lending standards in the marketplace as competition for loans and deposits mount, the bank has not succumbed to the trend.

Bianco says the bank tends to stick to the same lending standards it has always applied, which he says will keep them in good stead should a recession occur. They will have lent to people who can weather downturns and be less likely to default on loans.

Pentucket Bank has also stuck to its lending standards. “Our standards don’t wildly swing up or down with the economy.

We’re always looking at the circumstances and opportunity involved and the environment [clients] are operating in,” says Jon Dowst, executive vice president and chief credit officer of Pentucket. He says economic cycles come and go and are difficult to predict. Dowst says the economic activity in Salem and along the I-93 corridor, including the major Tuscan Village development, present many “exciting” opportunities in the region.

“We are seeing growth in the pipeline,” he says. “We came off a record year in 2018 in all respects. We’re still bullish.”

Cassidy of Eastern Bank says preparing for whatever is coming next is really about minor tweaks rather than major changes. 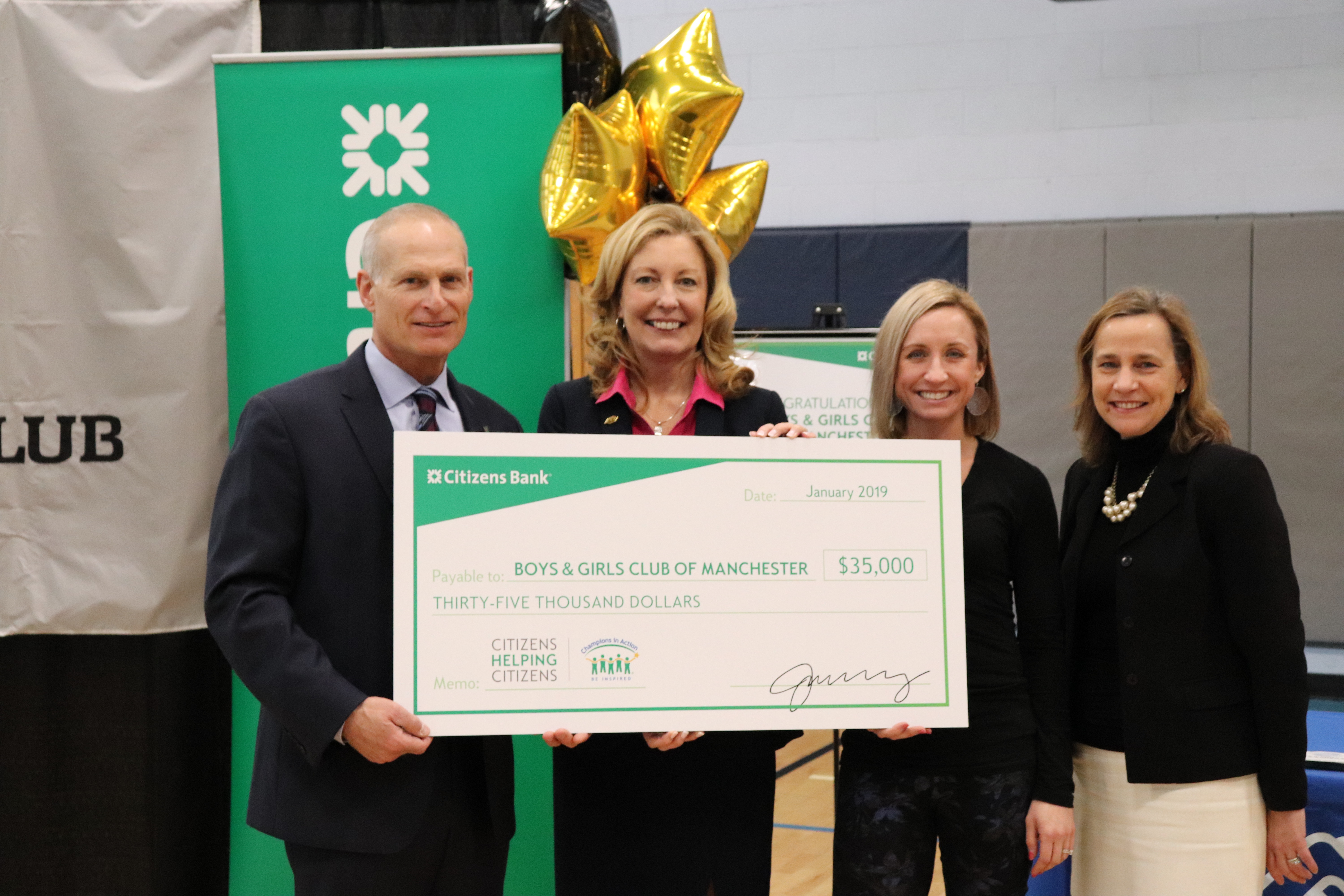 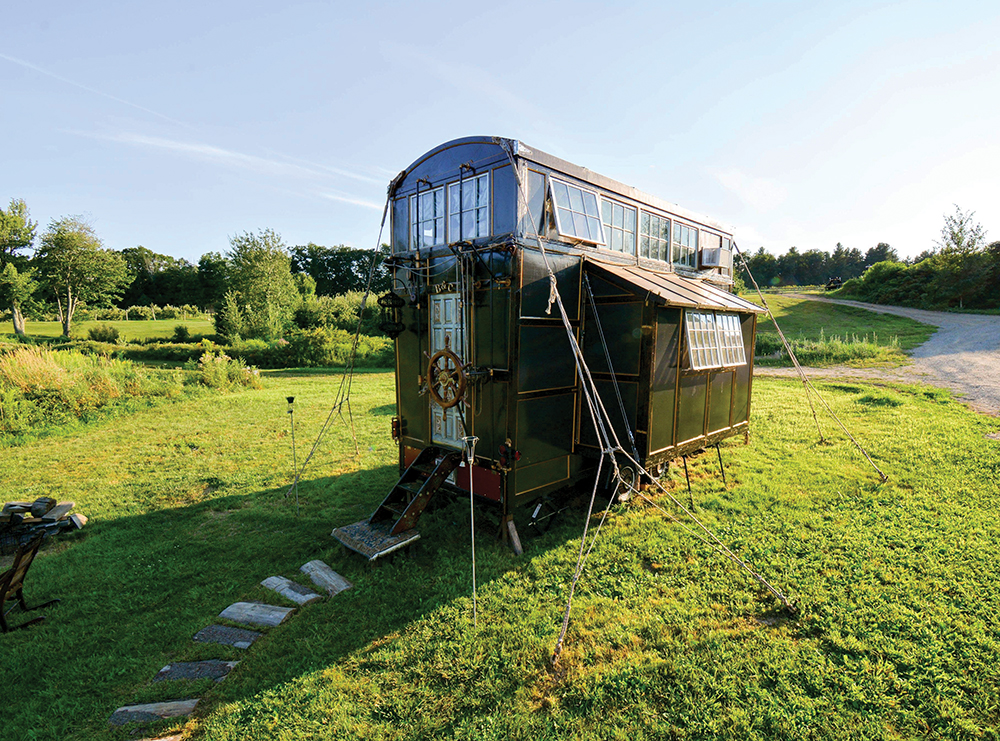