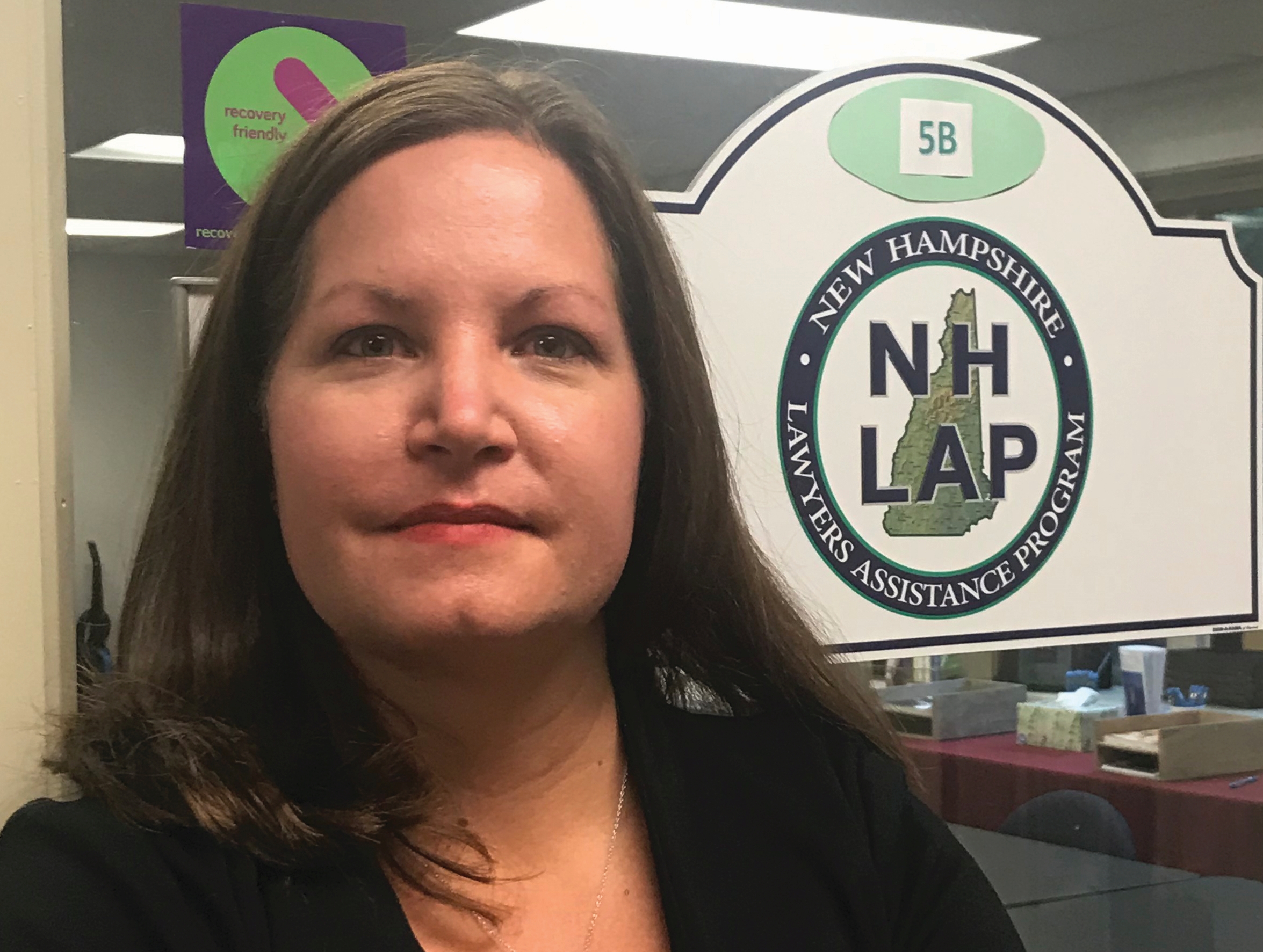 More than a third of Americans are showing signs of clinical anxiety and depression, according to Census Bureau data released in late May.

While these numbers represent an increase from pre-pandemic findings, for attorneys across the country the risk of depression, anxiety, as well as substance misuse, was already at hazardous levels according to a 2016 study in the Journal of Addiction Medicine.

The study underscored the need for greater resources for lawyer assistance programs across the country as well as the expansion of available attorney-specific prevention and treatment interventions.

The NH Lawyers Assistance Program, which began in 2007, helps NH lawyers, judges, and law students who are experiencing mental health as well as substance misuse issues.

Jill O’Neill, who took over as NH-LAP’s executive director on July 6, says she is committed to working with NH attorneys overcome the barriers they face getting help with substance and mental health issues. O’Neill has spent the past 19 years with Greater Nashua Mental Health where she has filled a variety of roles providing services for individuals and families seeking care.

“My lifelong passion is helping people. I grew up with a parent who struggled with mental health and substance abuse issues and when I got to college I wanted to understand the biology behind it. Once I was able to start helping others it became a passion,” O’Neill says.

One of the programs she became familiar with during her tenure at Greater Nashua Mental Health was a court diversion program where she first witnessed the many stressors affecting attorneys.

“I was in court every single day and started establishing personal connections with various legal professionals. It was here that I really started to understand the dynamics of the legal culture and the stressors that come along with it.”

O’Neill recalled waiting for hearings while at court and being approached on numerous occasions by attorneys who would disclose their problems.

“You could see the relief on their faces sometimes by just validating their concerns,” she says. “When I learned about this position, I thought, ‘this is really important’ and I felt like I could make a dent in the work in terms of educating and removing barriers regarding mental health.”

Some of the barriers O’Neill is talking about were described in the Journal of Addiction Medicine study in 2016 as well as a 2020 study focusing on stress and resiliency in the judiciary. Some of the stressors for judges in the report included: the importance and impact of decisions; a heavy docket of cases; unprepared attorneys; and public ignorance of the courts.

Cecie Hartigan, the interim director of NH-LAP since Feb. 2021, and the organization’s first executive director, serving from 2007-2017, says some of those barriers for attorneys include issues of perfectionism and a fear of making mistakes. She teaches a course at UNH Franklin Pierce School of Law that deals with this subject, which she says is always well attended.

“And when you add the ethics rules to perfectionism, failure and mistakes, aren’t an option,” Hartigan says. “There’s a lot of anxiety going into court and people feel they need to appear invincible.”

While Hartigan says inroads have been made in terms of speaking openly about mental health and substance misuse, the battle continues.

“When you add the training, the rationalization, and the high intellect that many lawyers have to something like addiction, you can really create a battle for people getting help. But it’s a beautiful thing when people do get help.”

Lisa Houle, a licensed mental health and alcohol and drug counselor in Concord who specializes in co-occurring disorders, has been part of the NH-Lawyer’s Assistance Program for over 10 years.

A co-occurring disorder is when one person has two or more mental health disorders or medical illnesses. Typically, Houle says, those abusing substances have an underlying mental health issue such as anxiety and/or depression.

“I have treated many, many lawyers, and I’ve spoken at the law school about the field of law having higher incidents of stress by nature as well as a higher incidence of anxiety-related disorders, substance use disorders, as well as depression,” she says.

Houle says lawyers are her favorite population to work with because of their personality dynamics.

“Typically lawyers have very driven type A personalities and are very perfectionistic,” she says. They have tendencies to overwork, but because of that drive, they also have a high rate of success and healing from having substance use disorders or any of the mental health problems that can go along with that personality type.”

Therapy, Houle says, typically lasts between one and two years but sometimes she receives phone calls from attorneys needing help after being out of therapy for long periods of time.

“I have had lawyers contact me after their initial therapy seeking help again and I’m always glad when they reach out.”

Getting at the roots of mental health and substance issues is Houle’s objective in the work she does. But, she says, this can not be achieved with “quick in-and-out interventions” such as cognitive behavioral therapy.

“Those approaches are Band-Aids and I do that work every day and that’s fine. But that is not going to be more curative preventative work that’s going to last,” she says.  “People need to be willing to accept that this is a longer-term process if you want to get to the root pain and trauma.”

Getting at the root of trauma requires asking hard questions says O’Neill. One of those questions is ‘are you thinking about committing suicide?’

After cancer and heart disease, suicide is the third most common cause of death and research indicates lawyers are the “most depressed” of 105 surveyed professions, according the American Bar Association.

Hartigan called attention to a recent video produced by the Texas LAP program on suicide as a sign of progress but also as a warning.

As director of NH-LAP Hartigan received a certificate for a QPR or “Question, Persuade, Refer” program that seeks to identify suicidal behaviors and she says without this training she wouldn’t have known how to address the issue of suicide with individuals.

The first step is asking the question, ‘are you thinking of taking your life?’

“If they are thinking about suicide they will tell you,” Hartigan says. “That was one of the most important things I learned that has played out over and over again with lawyers. It feels so confrontational but for the person experiencing the trouble, sometimes, as the video shows, they’re often just waiting for someone to ask.”

Sara Giddings, a tax law attorney in Texas, says the first time she tried to kill herself happened when she was 16. The second time, she was applying for law school as an undergraduate, but her depression led to thoughts of failure and feelings of worthlessness.

“I think people are worried that if you ask someone about suicide you’re going to put the idea in their mind. No one ever put the idea in my mind that I should try to kill myself. The idea was already there. The worst thing is when you notice something is off and you never say anything.”

O’Neil pointed to an interview in the film by Chris Ritter, Director of the Texas Lawyers’ Assistance Program, as a good example of how people can’t know what’s happening with someone until they ask.

Ritter describes having the best year of his life professionally in 2007 while feeling miserable emotionally.

“On the outside I looked like everything was great. On the inside I didn’t want to exist,” he said.

The NH Bar Association recently adopted the American Bar Association’s Lawyer Well-Being Pledge which is designed to address the profession’s troubling rates of alcohol and other substance-use disorders, as well as mental health issues.

Hartigan says the pledge initiative comes at a good time because there is a greater overall awareness of lawyer well-being.

“The choice for the Bar Association to take the pledge is a good movement in the right direction especially with the effects of Covid on mental health and substance issues,” she says. “I don’t know the full extent of the pandemic but we have every reason to believe it has been hard on lawyers and one of the things these initiatives do is to educate people and remind them they do not need to be afraid to ask for help.”

The NH Bar Association is one of just several legal organizations in the state that have committed to the well-being pledge. Hartigan says she is hoping the NH Supreme Court will adopt the pledge’s “seven points” at an upcoming meeting later this year as well.

Hartigan also says she is hoping the momentum towards raising awareness about mental health and substance misuse continues at the law school in Concord. She teaches courses there on perfectionism—how to not let it overrule one’s life—and the character and fitness process that lawyers go through before becoming barred.

“The character and fitness process is a good place to reach people. Sometimes people come in there with red marks on their resumes that we never had, such as alcohol violations,” she says.  “I explain to them that in the 70s, when I was driving drunk once, the police took me home. They need to hear that they can be honest.”

While the pandemic has produced increased mental health problems, Hartigan says there are silver linings as well.

“People have opened to the idea of holding virtual office hours for one lawyers assistance for one. They didn’t like the idea of me being in there but we’ve come a long way.” And O’Neill pointed to the rethinking of values and lifestyle reflected in the record numbers of people

“Being able to take pause on the hamster wheel of doing it all is important and things are shifting in the professional workplace,” she says. “This is why I think the wellness initiatives are really important around questions like ‘how do we not go back entirely to what wasn’t working’ and ‘how do we learn from this and create flexibility to create balance and self care.’” 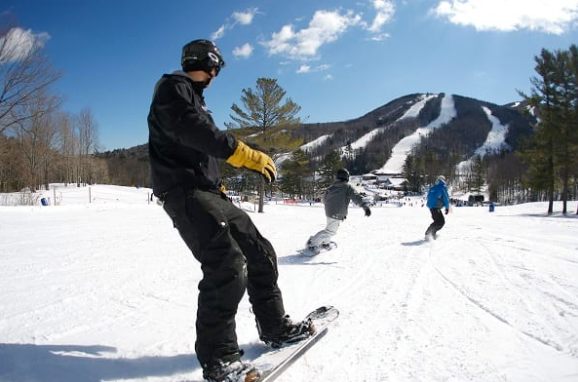 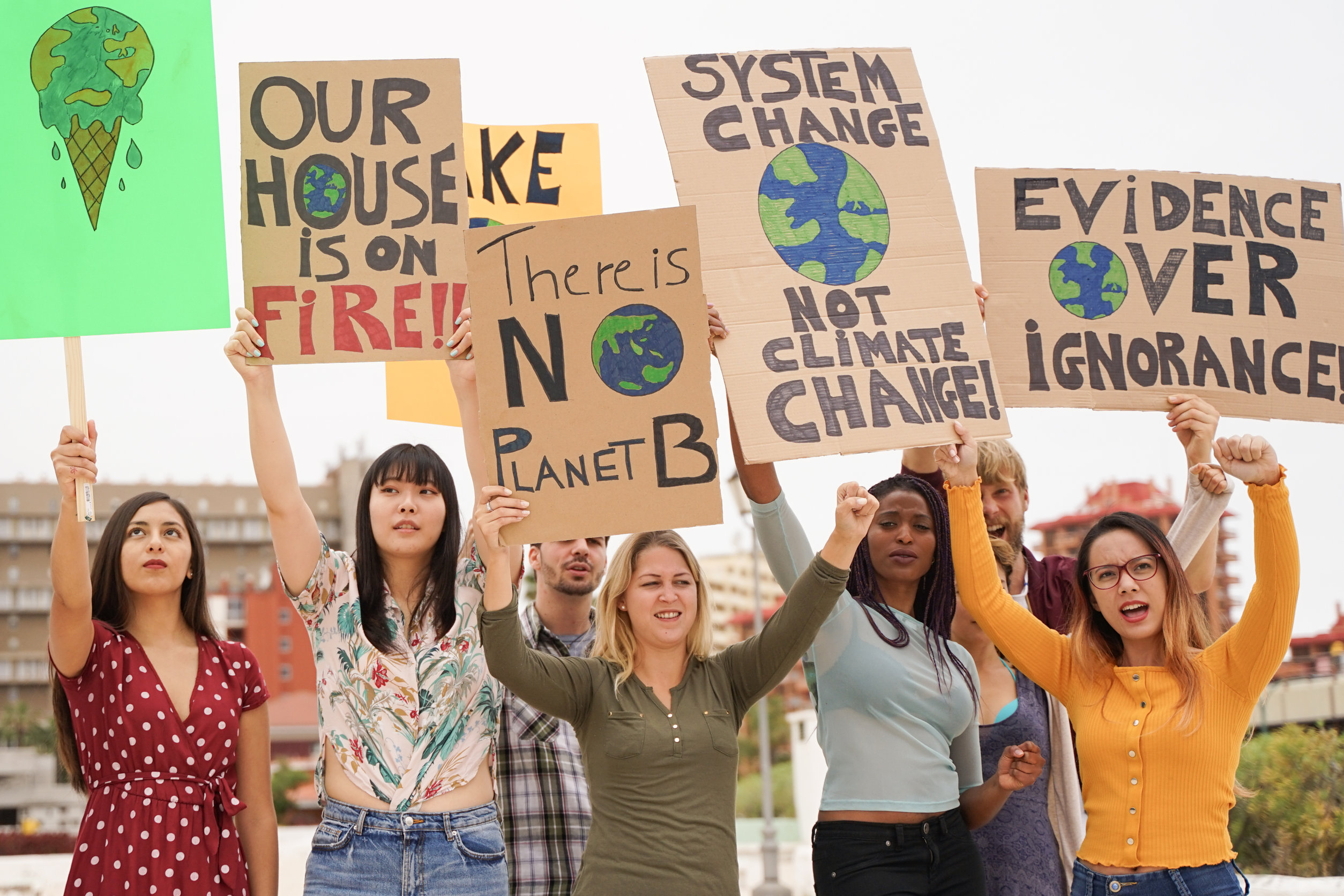 Environmental Justice: The Burdens of Heat