This year’s conferencewill celebrate, examine, and make visible Black women’s leadership and activism in fights to make positive change in our society. In keeping with the theme of this year’s conference, Black Women Rock: Leading the Charge for Social and Political Change, the event will have panelist and keynote speakers who are influential Black women and trailblazers in their communities.

The lunchtime keynote presentation on Friday will be given by Sheryl Lee Ralph, the Tony nominated actress and activist who created the DIVA Foundation devoted to AIDS advocacy. Ralph is the founding director of the Divinely Inspired Victoriously Aware (DIVA) Foundation, a living memorial to the many friends she lost to HIV/AIDS as an original cast member of the Broadway musical DREAMGIRLS.

The DIVA Foundation focuses on bringing awareness, testing and rearmament to HIV/AIDS and combating the stigma, especially as it pertains to women, girls and young people. Ralph is the recipient of the first Red Ribbon Award from the United Nations for her unique use of the arts in her HIV/AIDS activism.

Friday evening’s conference keynote will be delivered by Susan L. Taylor, founder and CEO of National CARES Mentoring Movement and Editor-in-Chief Emerita, Essence Magazine. After more than two decades as the chief editor of Essence magazine, Taylor left publishing to build National CARES Mentoring Movement, an organization devoted to breaking the cycle of intergenerational poverty among African Americans. Taylor is the editor of eight books and the author of In the Spirit; Lessons in Living; Confirmation: The Spiritual Wisdom That Has Shaped Our Lives, which she co-authored with her husband, Khephra Burns; and All About Love.

The lunchtime address on Saturday will be given by U.S. Congresswoman Ayanna Pressley (MA). Pressley is a trailblazer in Massachusetts politics. A member of the Democratic Party, she has served as the U.S. Representative for Massachusetts's 7th congressional district since 2019 and is the first Black woman elected to Congress from Massachusetts.

For the full schedule or to register for the conference, visit http://blackheritagetrailnh.org/2020bnec/ . 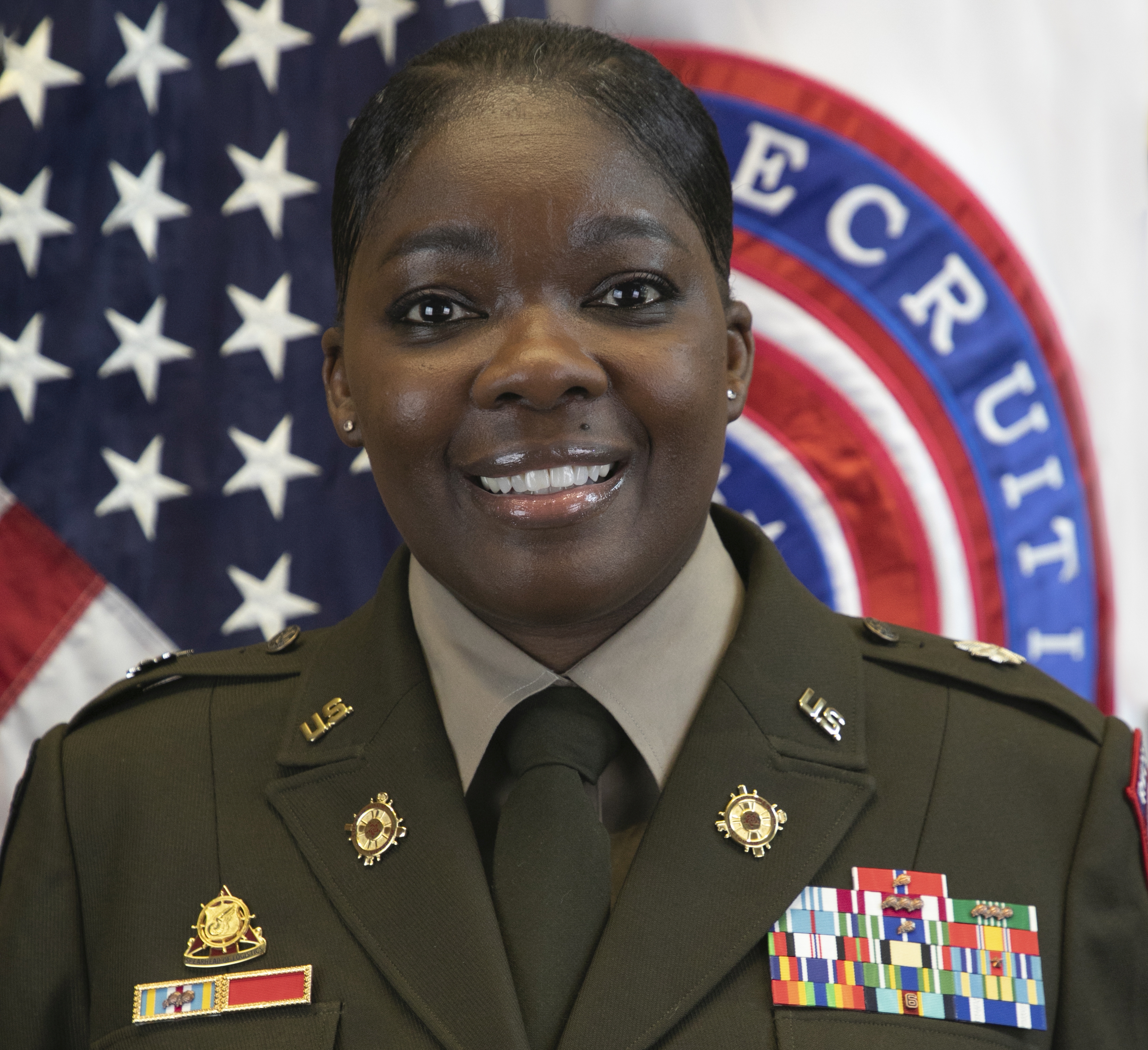 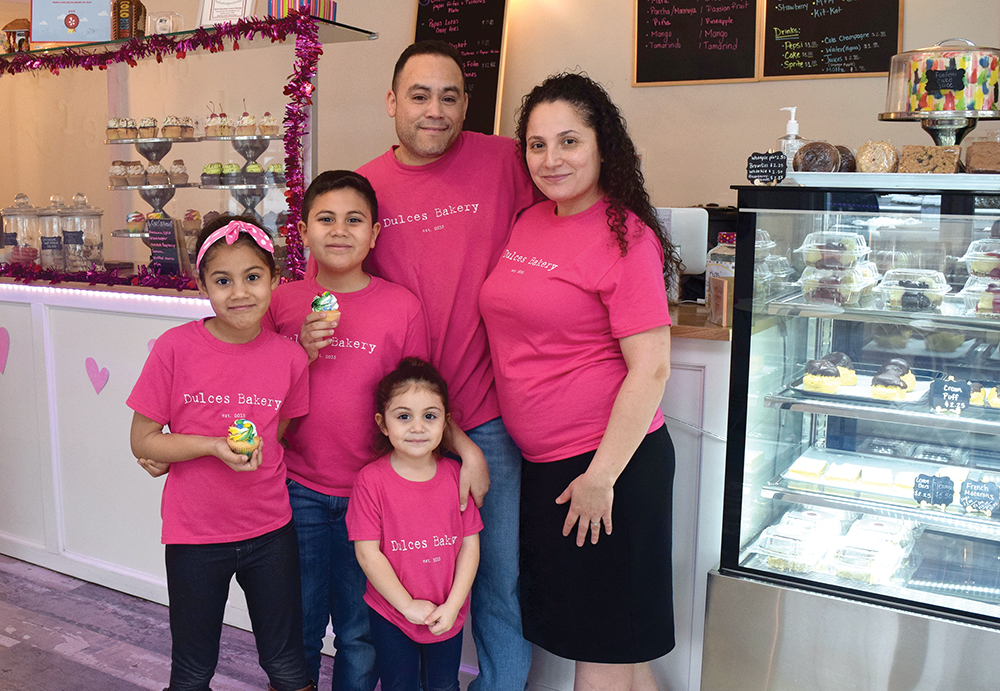