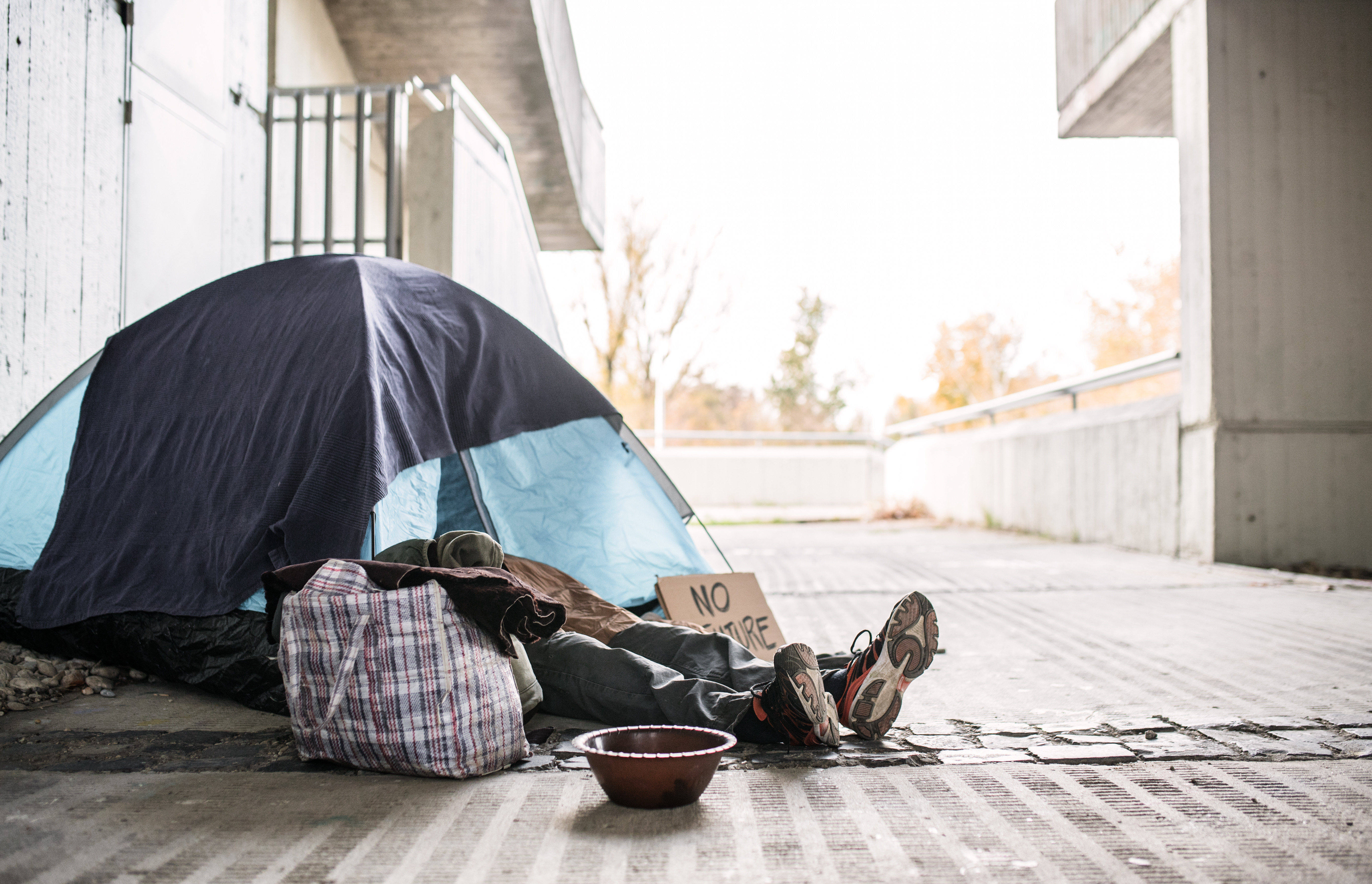 Superior Court Judge John Kissinger ruled Tuesday that the eviction of about 50 people living in tents on Manchester sidewalks can go ahead.

The encampment is outside the Families in Transition shelter in the area of Pine and Manchester streets in downtown.

“The Court believes the city should continue to work to provide better shelter options for the people residing at the encampment,” Kissinger wrote. “The court is very concerned that 21 of 24 hours still leaves the unhoused people with potentially three hours or more of time when they do not have shelter.  In winter months in New Hampshire, this potentially exposes people to real health risks.”

Still, Kissinger cited a Manchester city ordinance that makes it unlawful to use public space for camping without permission.

It says Manchester police shall enforce this camping section only when the individual is on public property and there is an available overnight shelter.

The plaintiffs argued the city cannot enforce it because of insufficient overnight shelter for the individuals at the encampment.

ACLU-NH had sought a preliminary injunction against the city’s plan to remove people and property from the encampment on Jan. 17. But with Tuesday’s order, the city was reportedly planning to move ahead with the eviction plan.

“Considering the grave risks to public health and safety posed by the ongoing presence of the encampment of public sidewalks in downtown Manchester and the availability of safe alternatives for the people living in the encampment, a temporary restraining order is not justified,” Kissinger wrote.

The city cited at least one death and overdoses that have occurred at the encampment and an incident where a man set a tent on fire, Kissinger wrote.

Berlin Mayor Paul Grenier, said, “At least we got an answer this time, which is a start. In Berlin, many of the 20 to 30 people who can be homeless at any given time don’t come from Berlin. Same as in Manchester and the other cities.

“We have become a destination it seems, including from other smaller municipalities and states actually ‘dumping’ folks here. We need collaboration with each other and having state government as an active partner if we are going to work through this growing problem. Political turf set aside,” Grenier said.

Sununu’s letter said: “The state has always and will continue to be open to meaningful collaboration on this issue with your cities and other municipalities across the state. However, politically motivated letters merely muddy the water and make that mutual goal of collaboration more difficult to achieve. Despite that fact, a date and time has been identified for my team at the Department of Health and Human Services, Governor’s Office staff, the Mayors, as well as key legislators to meet and explore avenues for further collaboration on homelessness.”

Sununu said the state takes homelessness seriously and “has taken unprecedented steps to address the issue head-on. While the state plays a critical role in addressing this crisis, local communities share this responsibility and are also accountable for addressing the unique needs in their communities. While your letter falsely charges that New Hampshire does not address homelessness utilizing the ‘Housing First’ model, I can confidently say all programs funded by the Department of Health and Human Services are required to follow the Housing First model,” Sununu said.

“We continue to have serious concerns over the welfare of the houseless individuals who will be displaced by the planned clearing.

“Without a plan to immediately relocate and provide a higher level of shelter and services, this eviction will only perpetuate the cycle of chasing these houseless individuals from place to place, alienating and endangering them further. We hope the City will take seriously the Court’s advice, that ‘a warm bed, access to shower facilities, basic food, first aid and a place where people are not excluded for any part of the day during the bad weather months are all things that … should be available for all people.’”

New Hampshire Legal Assistance is a statewide nonprofit law firm, providing civil legal aid for more than 50 years to people in New Hampshire who are low-income, older or have disabilities and cannot afford a lawyer.

This story is reported by InDepthNH.org. 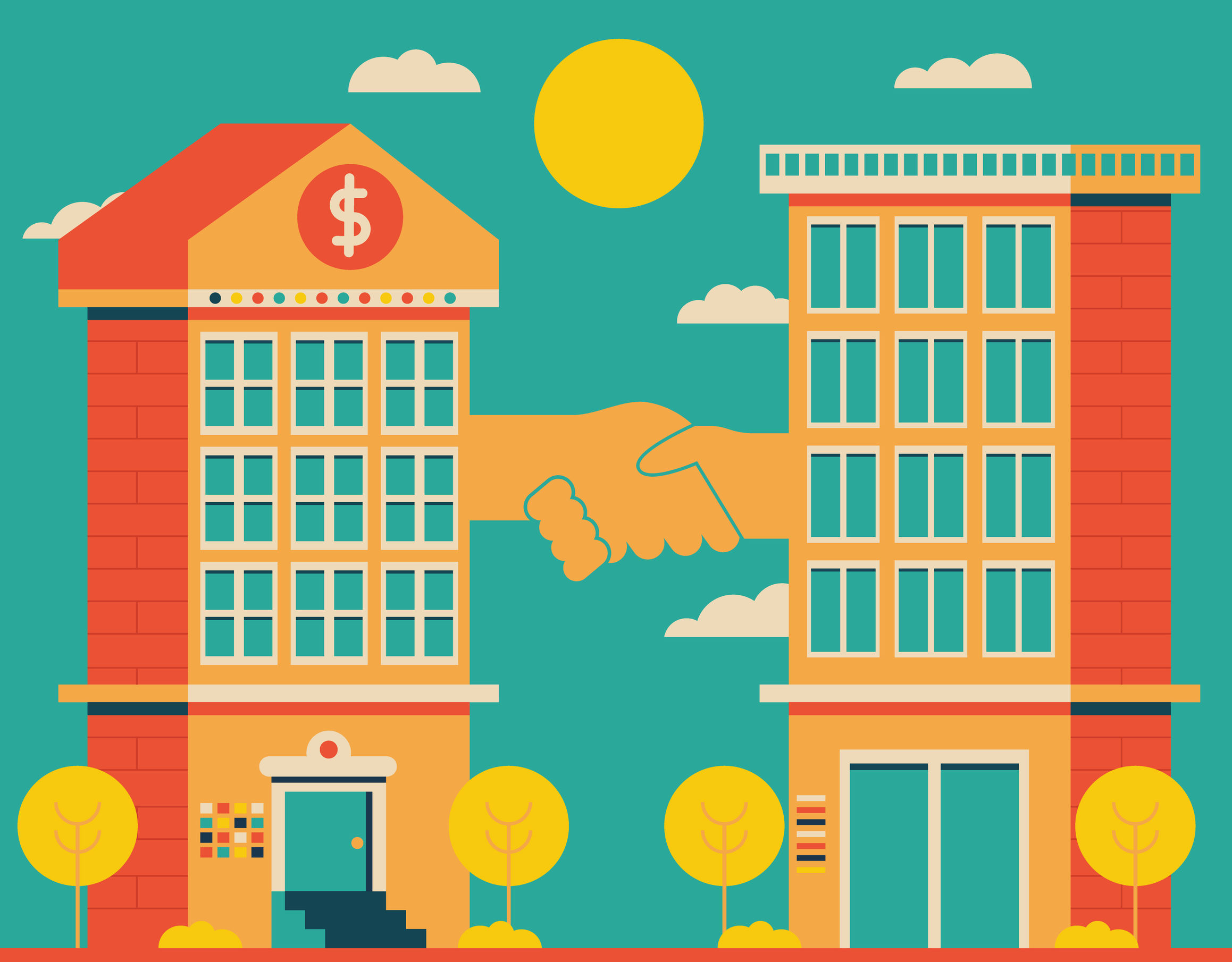 Optima and Cambridge Trust to Merge 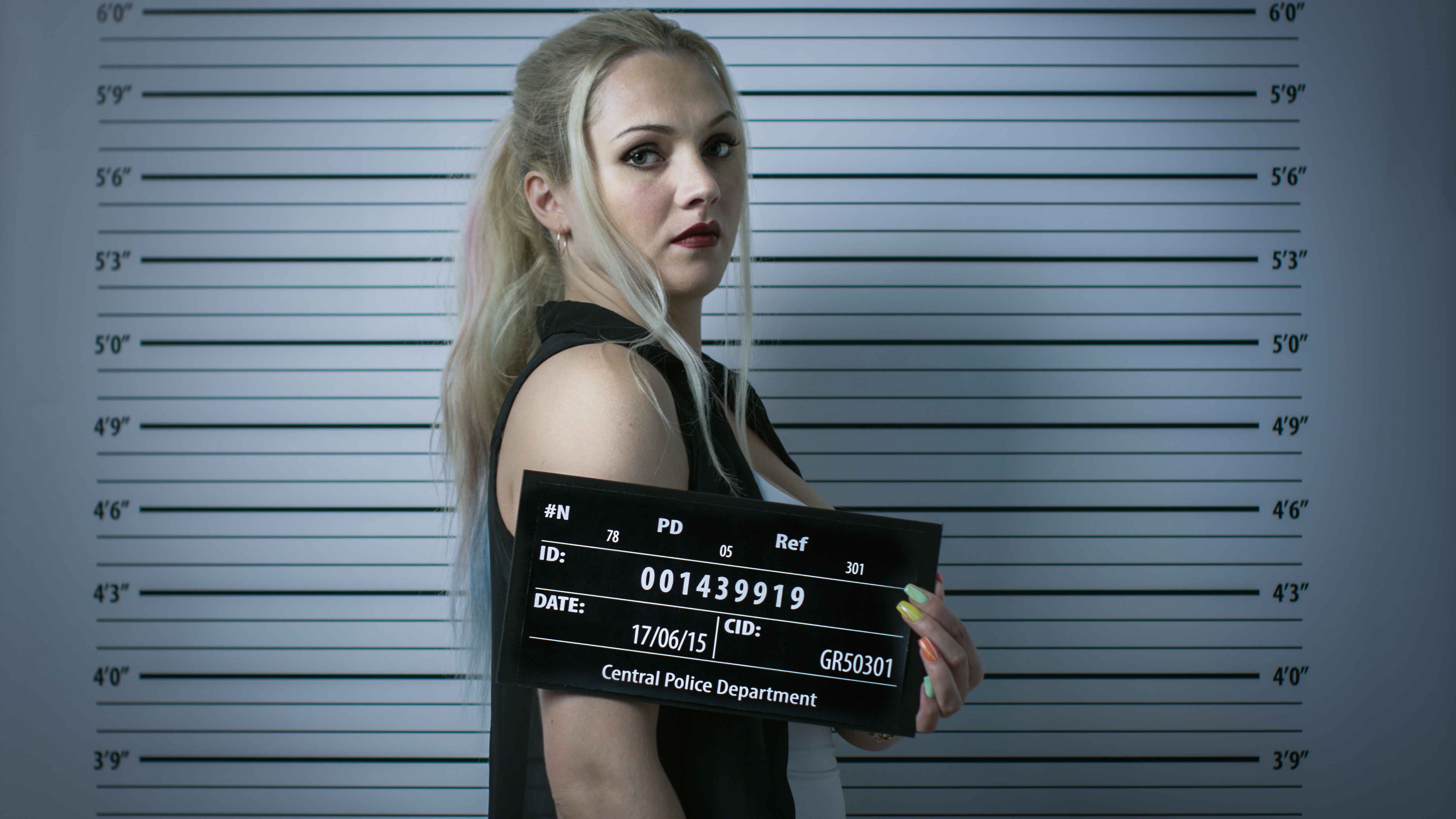 $100 Plus Mileage Podcast: No Mugshots for Media?