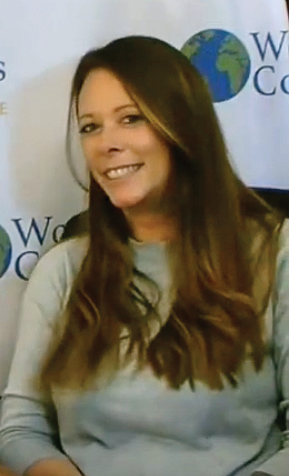 While the pandemic wreaked havoc on the aerospace industry, Lindsay Badger, managing partner of Airex, a Somersworth engineering firm that produces magnets and motors for that market, worked diligently with her team to expand business in international markets.

A family-owned business that also serves the life sciences and renewable energy sectors, Airex partnered with a start-up in Germany to expand there. Badger also leads company efforts to achieve the international quality management standard for the aerospace industry.

These are among the reasons the World Affairs Council of NH (WACNH) presented Badger with its inaugural International Business Woman of the Year award in March. The award, presented in partnership with Business NH Magazine, the Center for Women and Enterprise, the NH Office of International Commerce and Firebrand International, recognizes the important contributions women have made to global business.

“While [it is] clear that women-led businesses are valued here in the state, they still lack recognition when it comes to their contributions to the internationalization of New Hampshire,” says Tim Horgan, WACNH executive director. He notes NH businesses export a total of $5.5 billion worth of goods to more than 180 countries, and another $6.93 billion is imported to NH.

Horgan says Airex is also committed to doing good in NH. To that end, the company established a community services initiative with the Pope Humane Society in Dover, and Airex encourages employees to volunteer in the community.

Launched in 1950 by Badger’s grandfather, Richard Sedgewick, Airex was eventually run by his son James. Badger, who joined the company in 2011, is the third generation and says her focus is expanding the firm’s global presence.

She says breaking into international markets is challenging, but finding the right partners has helped. “We are going into markets we don’t know. We don’t have a name out there in some of them,” Badger says. For the past three years, Airex’s global sales have grown by 25%. Badger forecasts they’ll grow by 35% this year, noting the company is now doing business in seven countries.

Horgan says the award is just one way the council is telling the story of the state’s international connections. 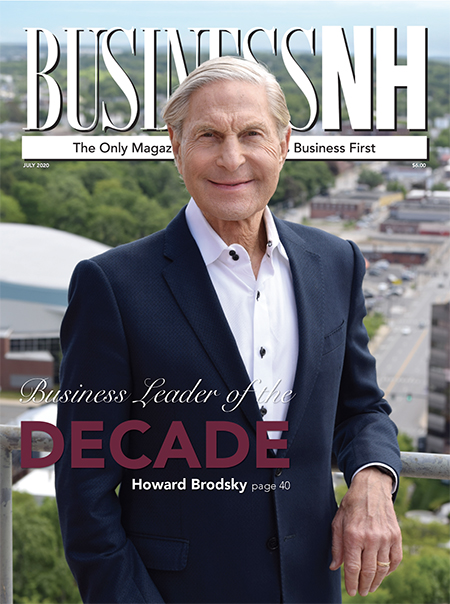 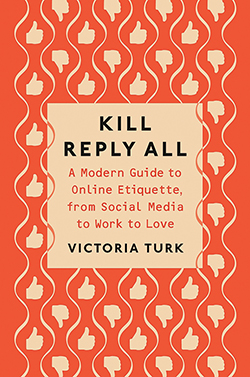 Kill Reply All: A Guide to Online Etiquette