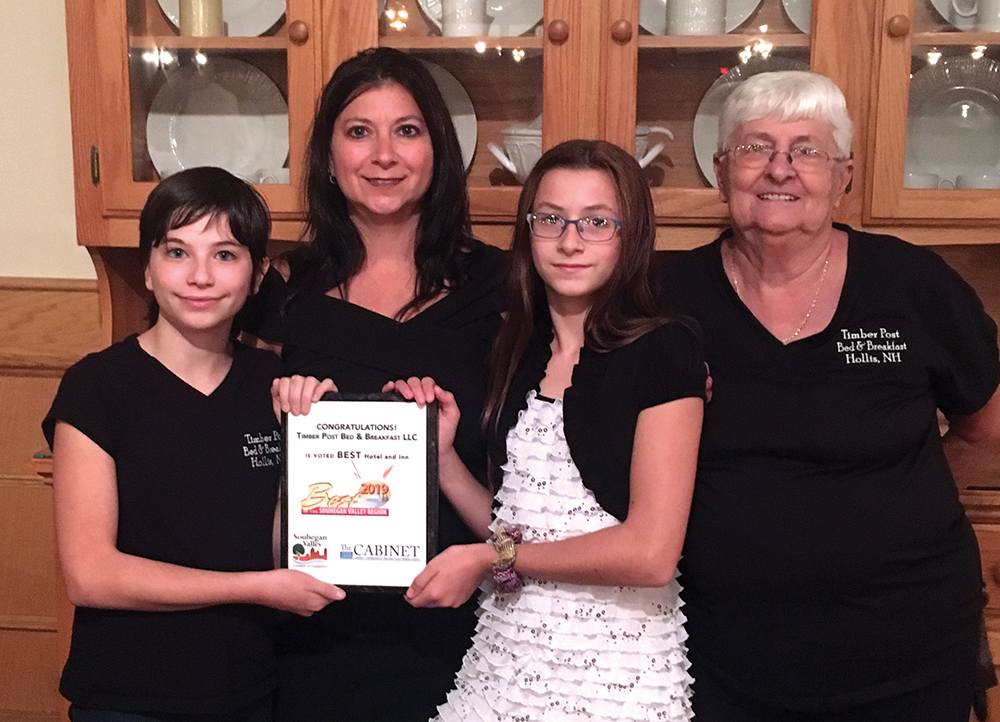 Owner Vivian Girard, second from left, with her mother, right, and her two daughters.(Courtesy photo)

A contentious divorce (one that actually made headlines in NH when her case and others led to criminal charges against a judge) and caring for elderly parents might be enough to send most people into a tailspin. Despite those challenges, Vivian Girard pursued her dream of owning a bed and breakfast.

Girard, a mother of two teenage daughters, opened Timber Post B&B in 2014, while renovating a 1774 colonial home in Hollis located on two acres of farmland. She says she fell in love with the home’s rustic touches, including hand-hewn timbers, wide plank flooring, and fireplace. 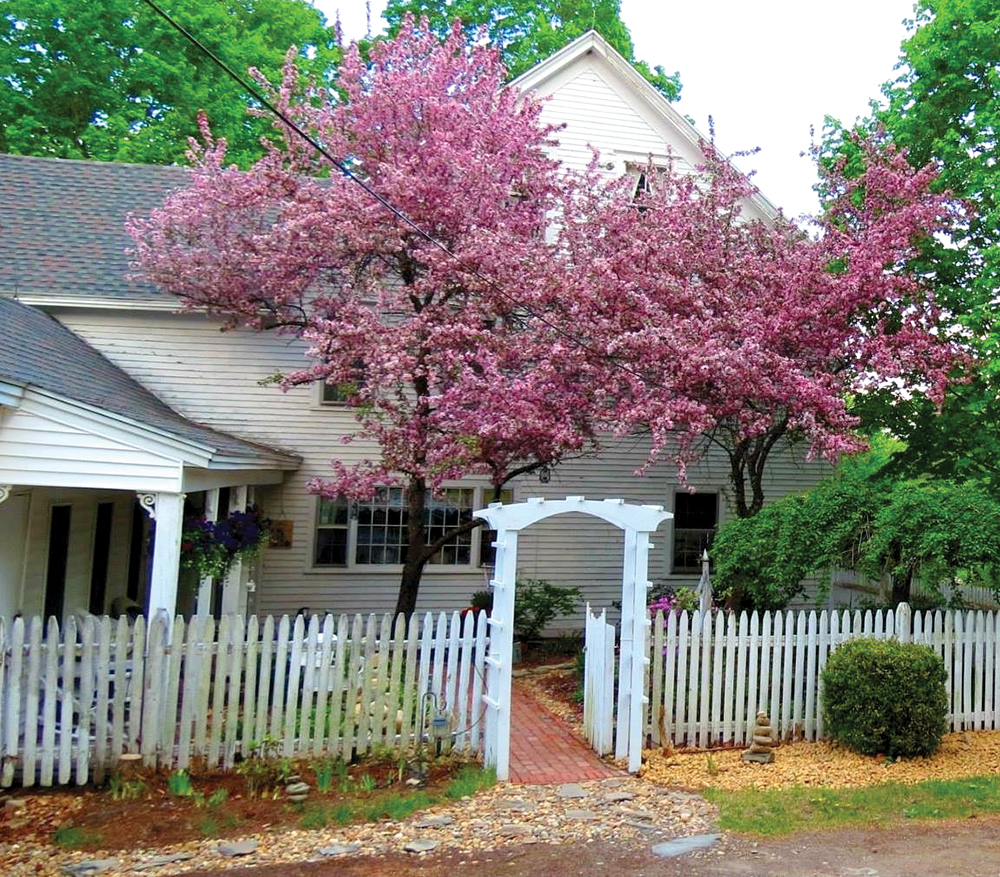 But Girard’s dreams didn’t start there. She spent more than 18 years working as a buyer and planner for several NH tech manufacturers. When she traveled, she says she preferred to stay in B&Bs or small hotels. It was just such a stay in 2013 that inspired her to change the path she was on.

During a trip to Maine, Girard met an innkeeper who single-handedly managed her small B&B in an antique colonial. On the drive home, Girard decided it was time to take charge of her life. She began looking at old homes and says, “I could do breakfast in the morning, clean the rooms, get the kids off to school, and be there for after school activities and be more of a mom to them.”

She developed a business plan and was about to make the purchase when her marriage fell apart. Despite that and taking care of her parents, she moved forward with the purchase and opened Timber Post B&B even though it was a work in progress. “Failure was not an option,” Girard says of her driving force. “To support all this with a brand-new business was almost impossible.”

While she loved the home’s history, (it served as a meeting place to plan the march in Lexington during the Revolutionary War), the house needed new bathrooms, plumbing, electrical systems, and a new boiler. 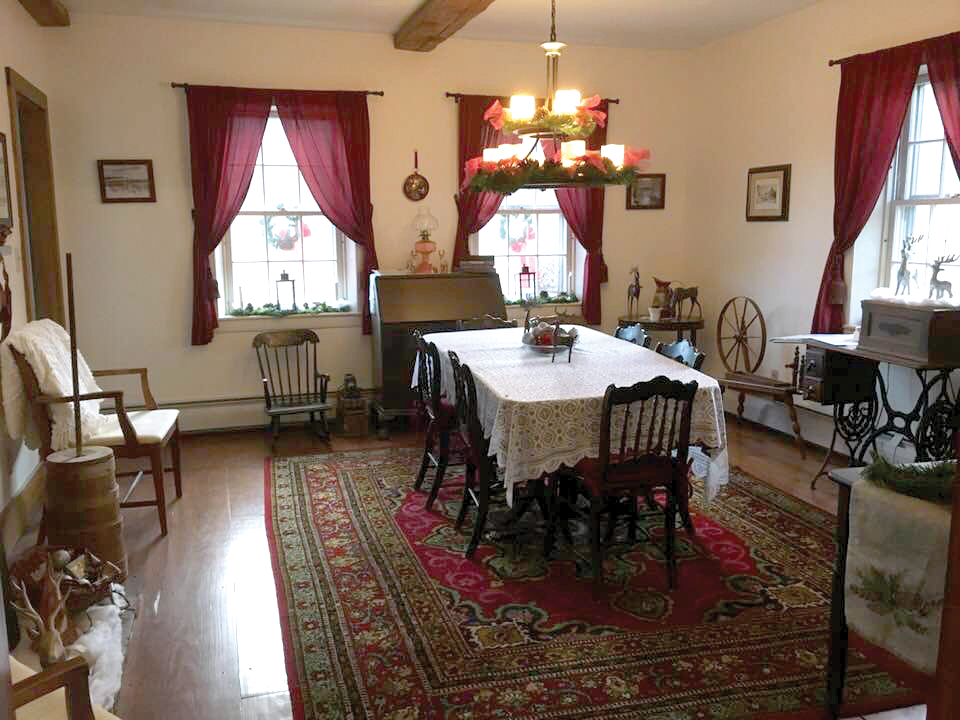 Since opening, Girard lost her father though her 80-year-old mother still lives with her and even helps with the business. And she is now nine years into her ongoing, and costly, divorce proceedings after losing her child support when the judge told her she was underemployed. She fought back and was awarded child support again. “I am not underemployed. It is a job and not a hobby,” Girard says.

Girard continues to expand and started offering the B&B as a wedding and event venue in 2018. She says, “I am too strong a person to throw in the towel. It just wasn’t an option.”

The business even survived the pandemic shutdown as she temporarily pivoted to housing traveling nurses and hosting locals wanting an escape from their own homes. 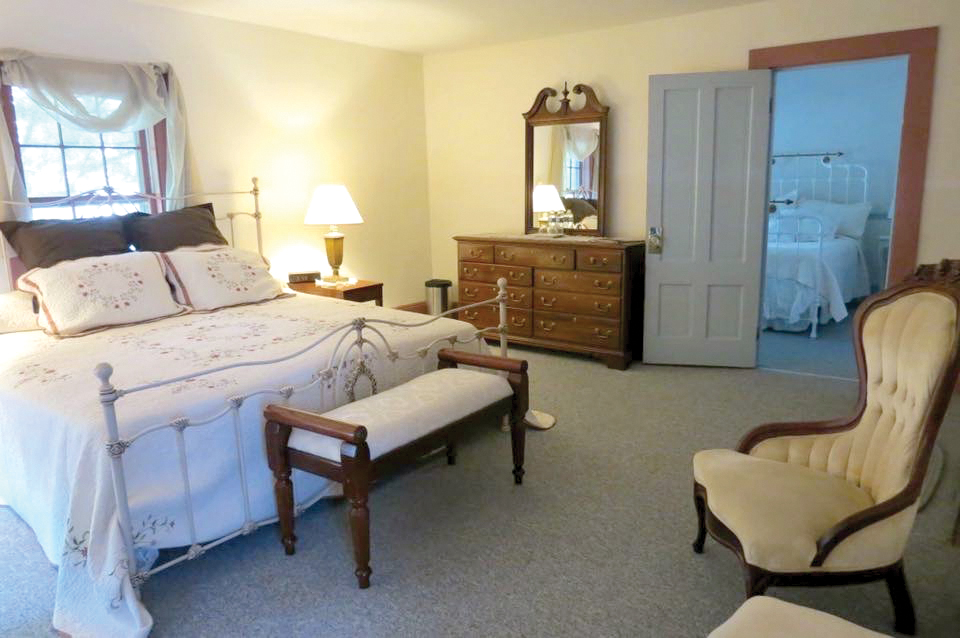 “I was up to my neck in crap trying to keep this place afloat,” Girard says, but adds it was worth it. “Every time I am in the building, it fills my life and heart and gives me peace. I’ve built this myself.” 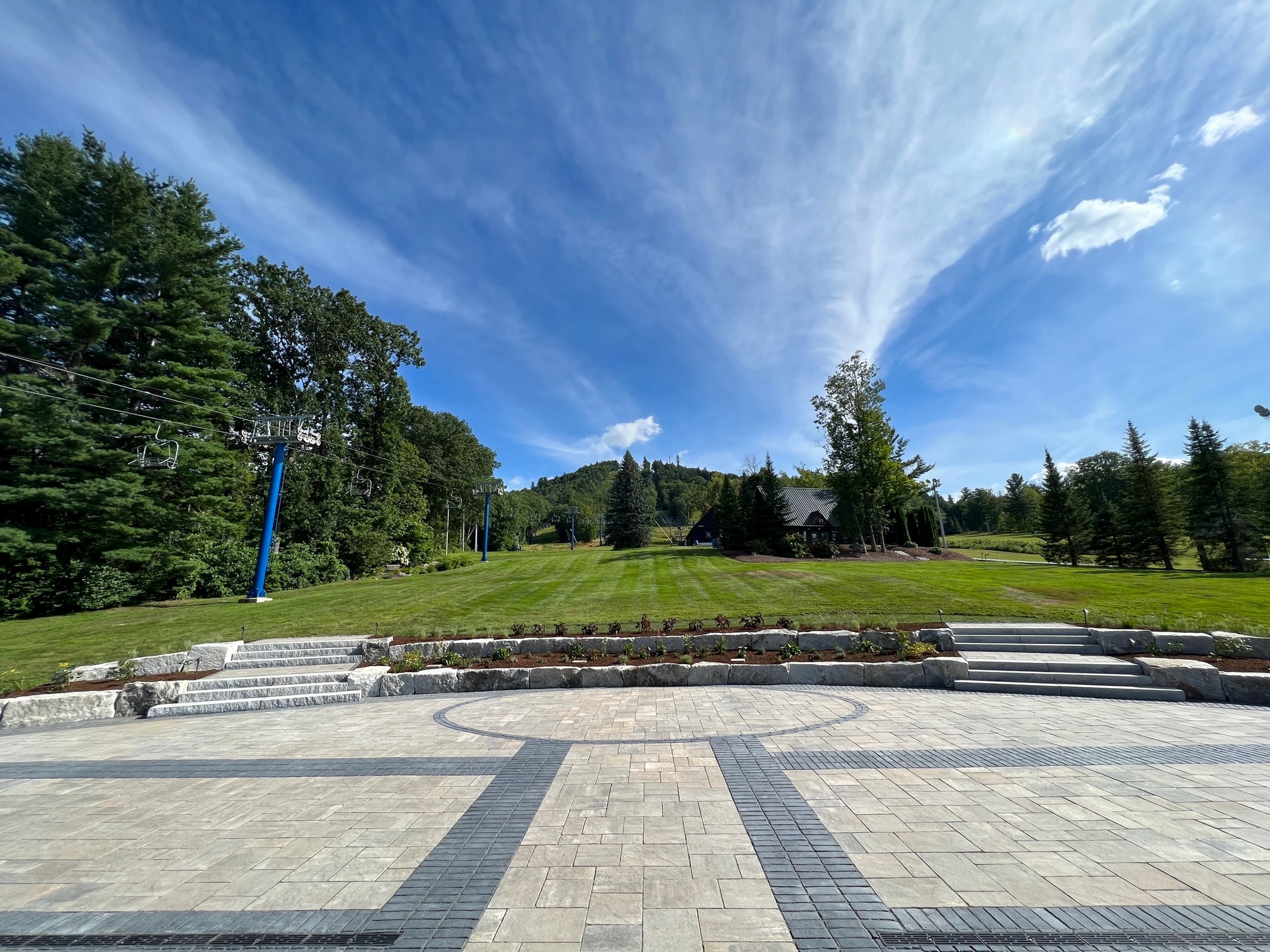