Hospitality Legends Take on Next Venture 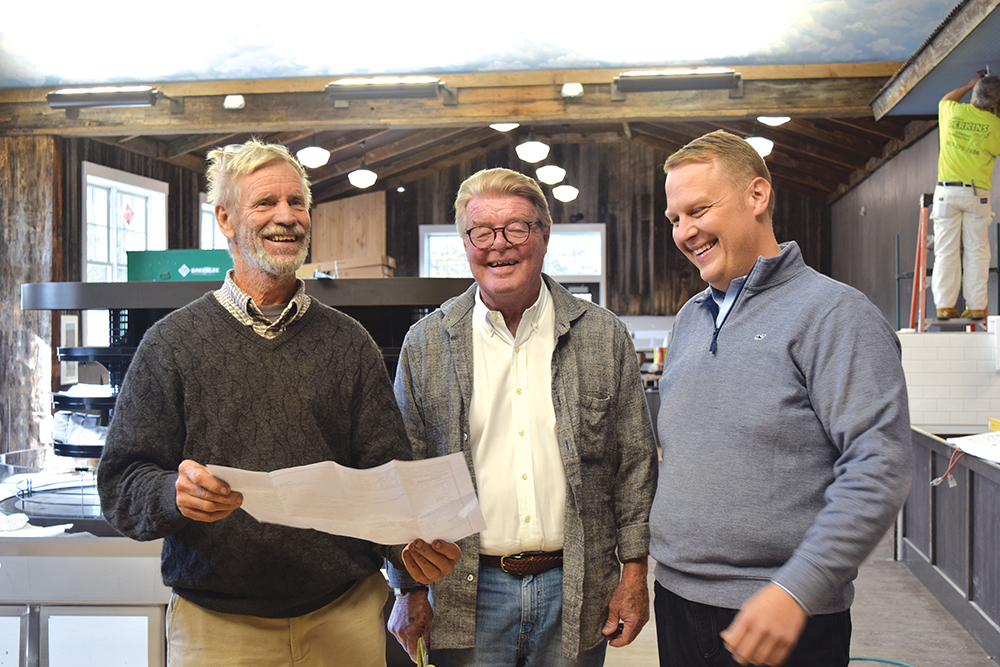 The founders of the Inn at Mill Falls, the Common Man Family and the revitalized welcome centers in Hooksett are setting their sights on a new venture, and it’s not what you’d expect. The first in what is planned to be a series of markets paired with gas stations opened in Plymouth in October.

Dubbed The Common Man Roadside Market & Deli, the project is being developed by Granite State Hospitality, which is owned by three partners: Brad Pernaw, the managing partner who runs Common Man Roadside at the Hooksett Welcome Centers on I-93; Rusty McLear, former owner of the Inn at Mill Falls in Meredith; and Alex Ray, owner and founder of The Common Man, a hospitality empire that includes restaurants, inns and more.

The success of the welcome centers prompted the trio to consider pared-down versions at other locations. The goal? To create a gas station convenience store that would provide fresh food as well as traditional snacks.

The first of these has a 5,300-square-foot market with a seating area, a fireplace, made-to-order meals and grab-and-go items. There will also be a bakery and Common Man ice cream. Built with stone, it features reclaimed wood and a barrel ceiling to be cozy. “We went out of our way to make it different,” Ray says.

The new project is a partnership with Irving, which was to open in the Plymouth location when Granite State Hospitality approached them with this idea, says Pernaw.

So why are NH’s hospitality giants making this their next project? The welcome centers demonstrated the model could work. “It is a fun and exciting place,” Ray says.

McLear says rest stop food is typically “terrible.” So when the partners created this concept, they made fresh, quality food a top priority. “We get calls from people all over the country saying it’s the best rest area they’ve seen,” he says.

Recognizing that when people stop, they are in a hurry to get back on the road, the Plymouth stop is all about efficiency. McLear says, “We’ll make a pizza for you in under five minutes.”

This store will employ 25 people and be open seven days a week. The trio already plan to break ground this winter on a second location on South Willow Street in Manchester. McLear says their goal is to open 50 locations in NH and the region. 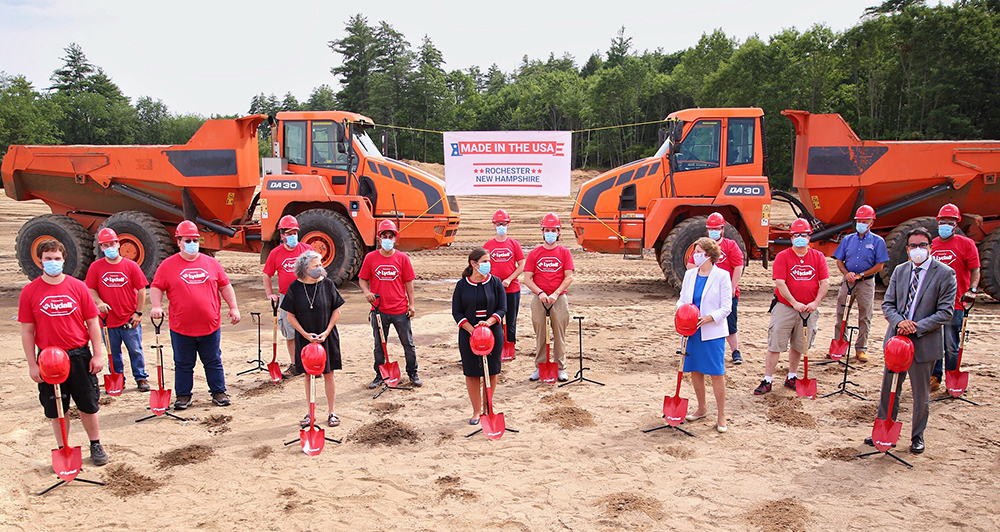