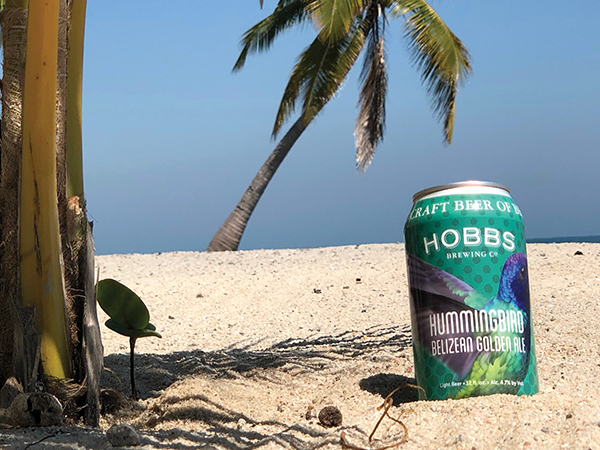 Growth has been the norm for Hobbs Brewing Company since it opened in 2001. But the Ossipee company is putting that in overdrive this year with the launch of a new brewery in Belize and an expansion in NH.

The idea of introducing its craft brews to Belize came when Ash Fischbein and the other two partners of Hobbs Brewing were vacationing there. While they could find plenty of Caribbean lagers, they were hard-pressed to find IPAs, Fischbein says.

“We recognized that this area really needed craft beer,” he says. Then last year, back in Belize, the partners stumbled upon a now-defunct brewery. “We purchased their license and equipment in June of last year and, between June and February, we built a brewery,” he says. It is attached to a resort that Hobbs is remodeling, called Serenity.

In April, Hobbs began distributing 12-ounce cans and kegs of Wildcat IPA and Hummingbird Belizean Golden Ale throughout Placencia, Belize—a tourist hot spot. Wildcat IPA (which gets its name from the fact that Belize is home to the world’s largest Jaguar preserve) is a pale ale featuring “a tropical and citrusy hop character,” Fischbein says, claiming it is the only IPA available in the country. Hobbs is also working with local farmers to use indigenous ingredients to create new flavors.

Fischbein says Belize is part of a compact of Caribbean nations and that the Hobbs brewing license also allows the company to sell its products duty-free to any member of the compact. The United Kingdom recently became part of the compact, and Fischbein is eying that as a market opportunity.

The Belize facility can produce 15,000 cases of beer annually but demand is already high, so Fischbein says the team is already looking at an expansion to accommodate the production of 50,000 cases annually. “There’s no way we can keep up with demand. We can already see the writing on the wall,” he says. “I think it will be a multi-million-dollar business in the next two or three years.”

In addition to their projects abroad, Hobbs’s NH operations are growing. The current brewery is attached to a brewpub the company opened in 2014. While the current facility produces 1,000 barrels, or 31,000 gallons, of beer annually, a new brewery, also in Ossipee but about 10 miles from the existing facility, will be able to produce another 7,000 to 8,000 barrels annually.

The new brewery, expected to be operational by fall, will be used to distribute Hobbs’ beer throughout New England while the existing facility will be used to develop and test new flavors and to service the brewpub, Fischbein says. 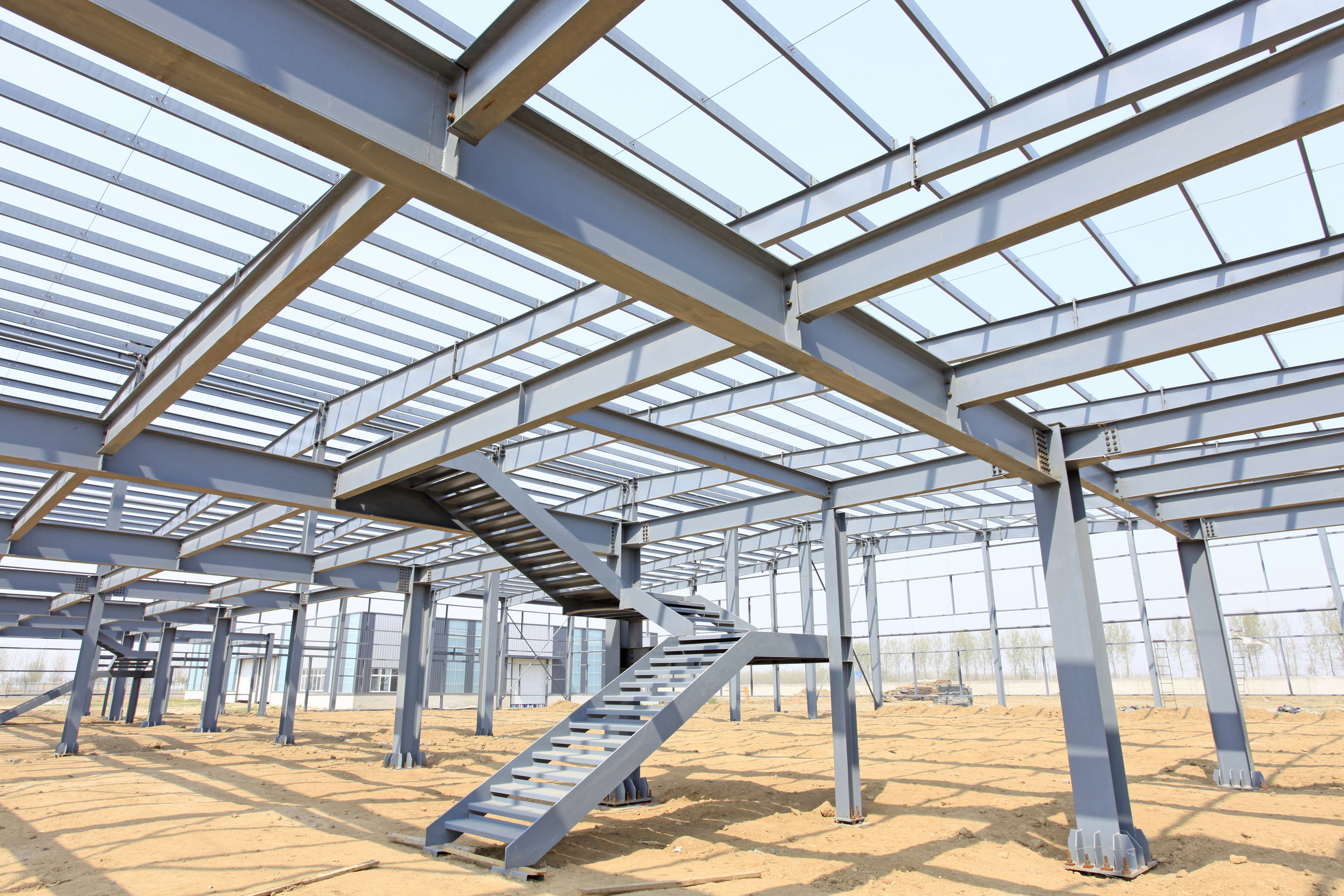 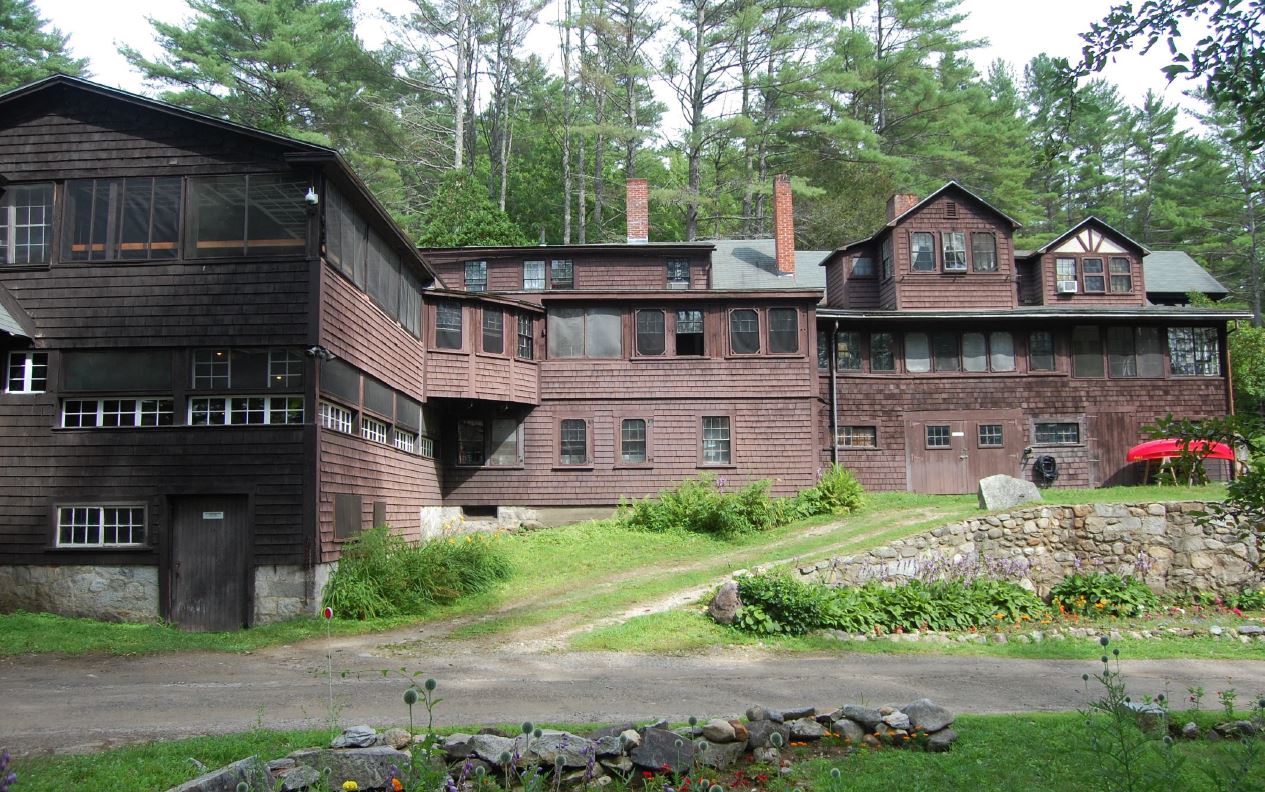