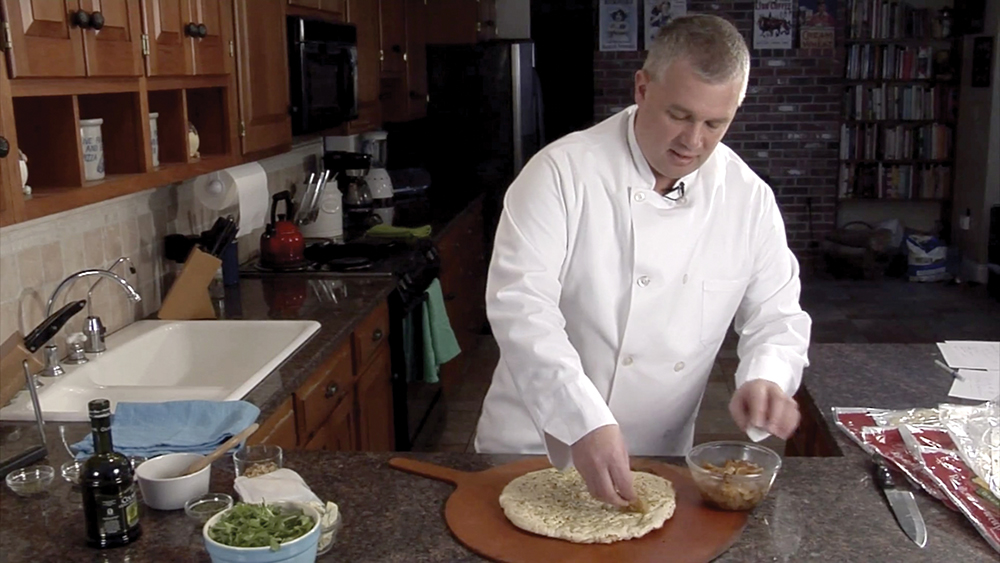 As pandemic-fueled hoarding depleted stores of the usual staples, and restaurants closed down, the frozen food aisle became a prime destination. For Brad Sterl, president of Rustic Crust in Pittsfield, which manufactures American Flatbread pizza, that meant ramping up production from making 20,000 to 25,0000 pizzas per day to upwards of 35,000. It was also an opportunity to introduce his premium product to new customers.

Sterl says business was already strong pre-COVID, up about 20% to 25% over last year heading into March, when he saw the potential for increased demand as stay-at-home orders were issued. “We started the whole process by trying to reach out to displaced workers, just trying to help them out and keep them working,” he says. “By the time we got into April, pizza replaced toilet paper as one of the top items being purchased at the grocery store.” 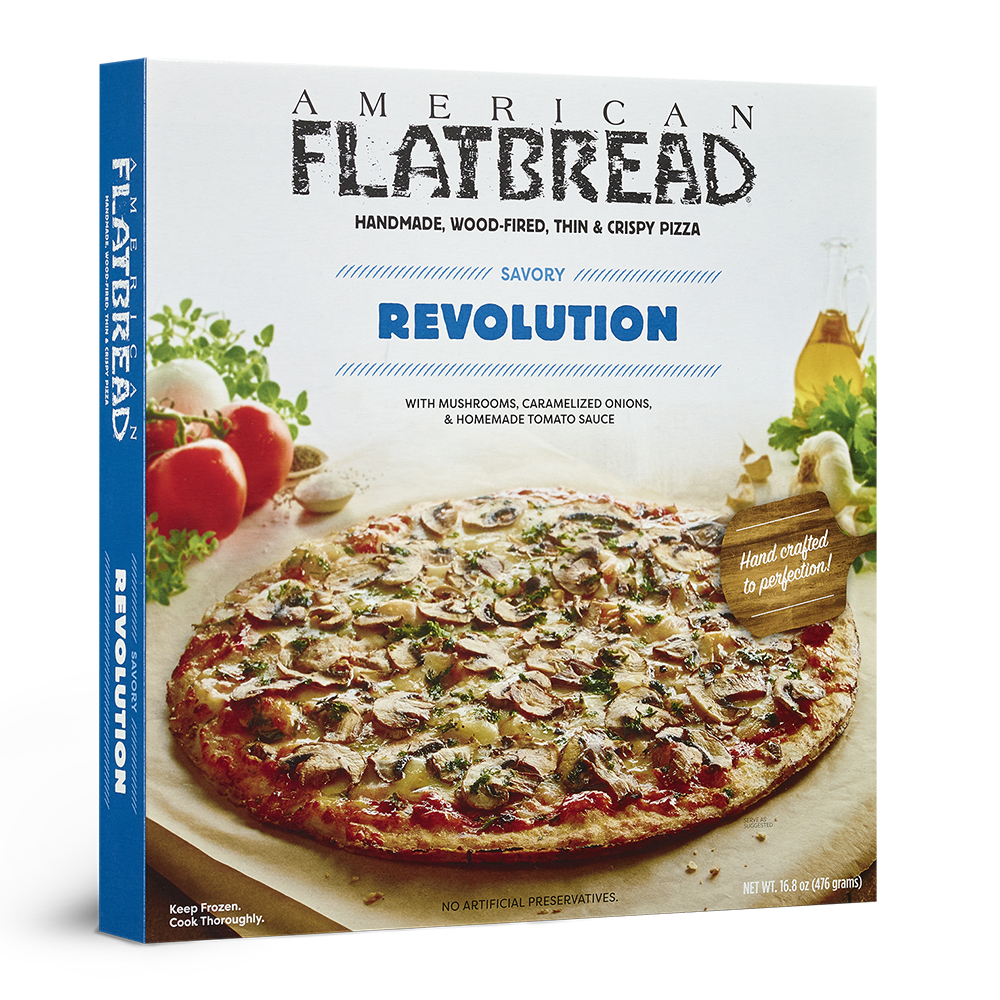 Based on consumer sentiment and foot traffic reports Sterl regularly consults, consumers are shopping less often and buying more, including more shelf stable and frozen products. A lot of grab and go, salad bars and food bars, which were the quick meals people relied on, have been cut back. “That is a dramatic shift that has pushed people into center-storing,” he says referring to shopping the aisles of supermarkets versus the fresh products along the periphery.

American Flatbread restaurants were founded in Vermont in the 1980s, and Sterl acquired the license to make the product for grocery store sales in 2010 and built the first wood-fired pizza production line in the United States.

The frozen pizza market is highly competitive, and American Flatbread differentiates itself with fresh ingredients that the company sources itself and by caramelizing onions onsite. “Our products are made exactly the same way as a restaurant; people work the dough, someone puts the toppings on and it goes into our wood-fired oven for baking.” 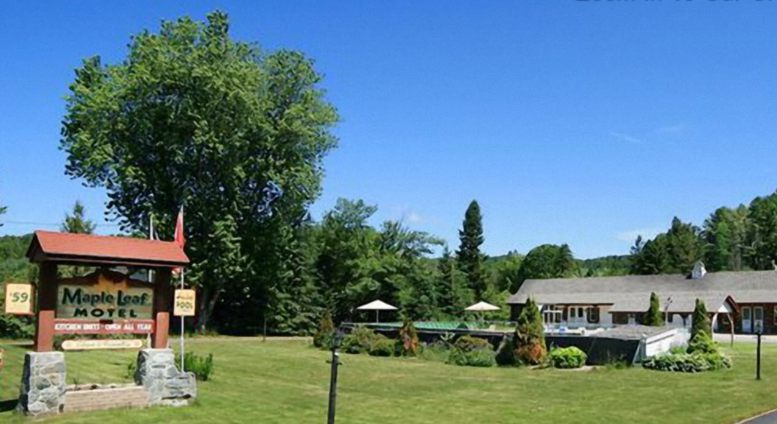 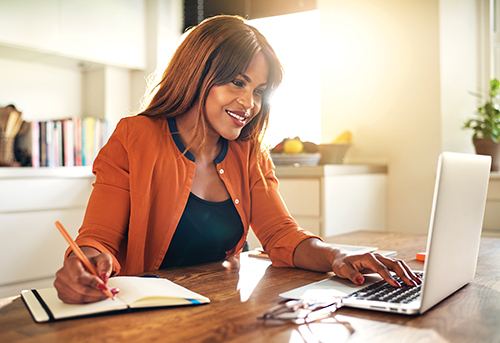