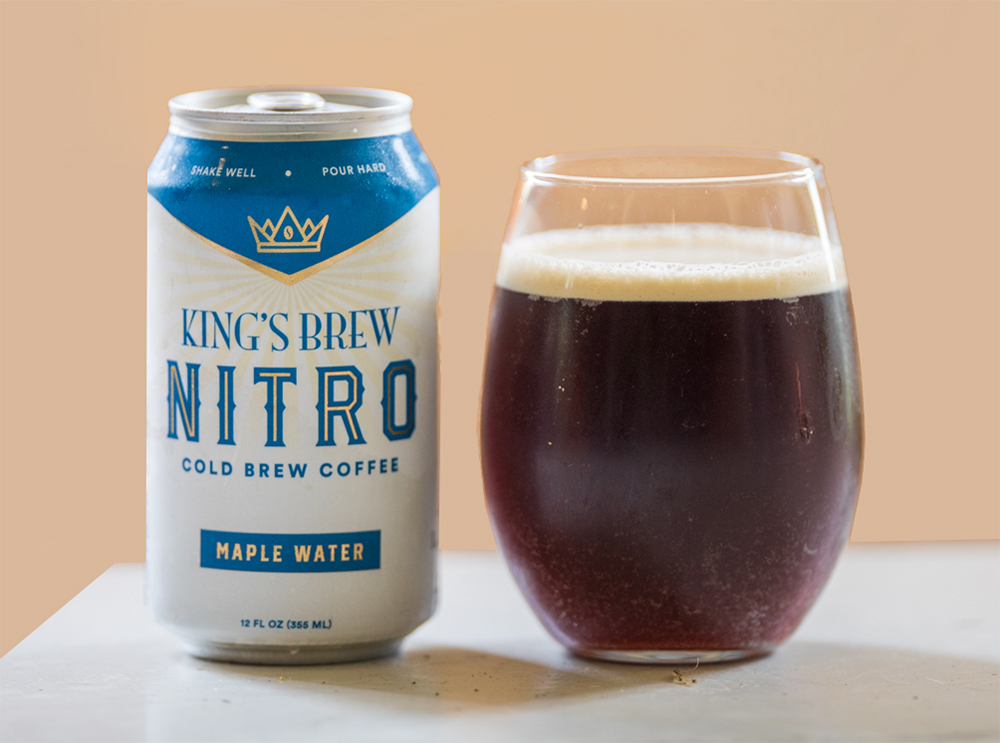 King’s Row Coffee in Hanover is partnering with Drink Simple, a Vermont company that produces organic maple water, watermelon water and sparkling maple water, to develop a new maple-water-nitro cold-brew-coffee in a can. 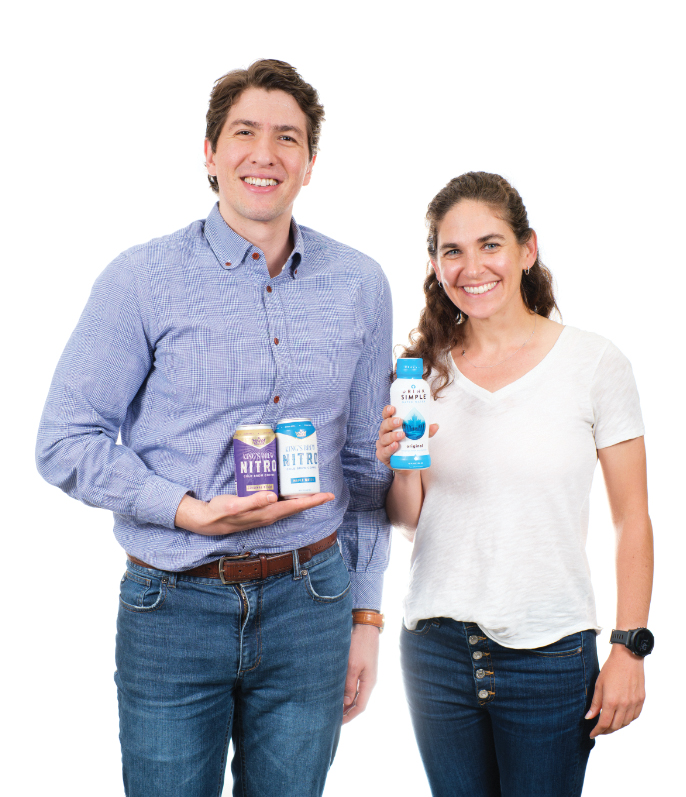 King’s Brew Maple Water, an iced coffee that uses beans cold brewed in water tapped from maple trees already has hit the shelves in Whole Foods’ throughout the Northeast. King’s Row Coffee CEO Sam Sabky says by using maple water during cold brewing, the coffee has a subtle sweetness, eliminating the need for adding sugar and keeping the calorie count to 18 per 12-ounce can.

The drink retails for $4.49 and was rolled out at nine weekend-long, pop-up events at participating Whole Foods.

This is the second product in the King’s Row Coffee line, which launched with black nitro cold-brew coffee that is made from beans sourced from small farms paid at 35% to 100% greater rates than fair trade, Sabky says. 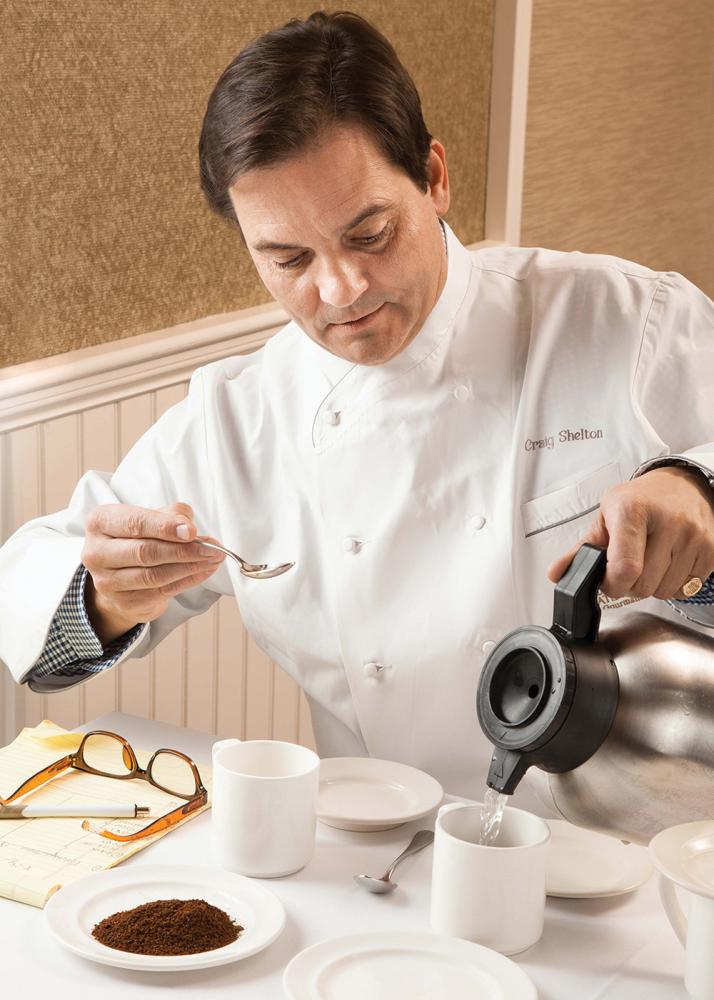 The idea for the products began percolating 30 years ago when Craig Shelton (pictured), an award-winning chef and NH native, said he wanted the perfect cup of coffee to serve in his restaurant. After sampling more than 280 coffees, he was still dissatisfied and decided to develop his own. “He wanted an unimpeachable coffee experience while sourcing ethically,” Sabky says. Shelton, a Yale graduate with degrees in molecular biochemistry and biophysics, created a blend using different beans, roasting each varietal to a custom temperature.

In 2013, he connected with brothers Jamal and Sam Sabky, who had a wholesale coffee business. With Jamal Sabky, a Dartmouth College graduate and serial entrepreneur, they founded King’s Row Coffee, bringing Sam Sabky on as CEO. Last year, they launched their nitro-brew and broke into the market with a canned option.

And the market seems to be responding. “It’s grown massively,” Sam says, launching in 38 Whole Foods and selling in more than 100 locations throughout New England. The company has grown from selling under 60 cases (12 cans per case) per month to 500 per month. And they have built their own production facility in Hanover.

Sam Sabky says they try to balance innovation and mass appeal. With the success of the original brew, the team knew it had to introduce other flavors and landed on using maple water. “Think coconut water but less sugar,” Sabky says. 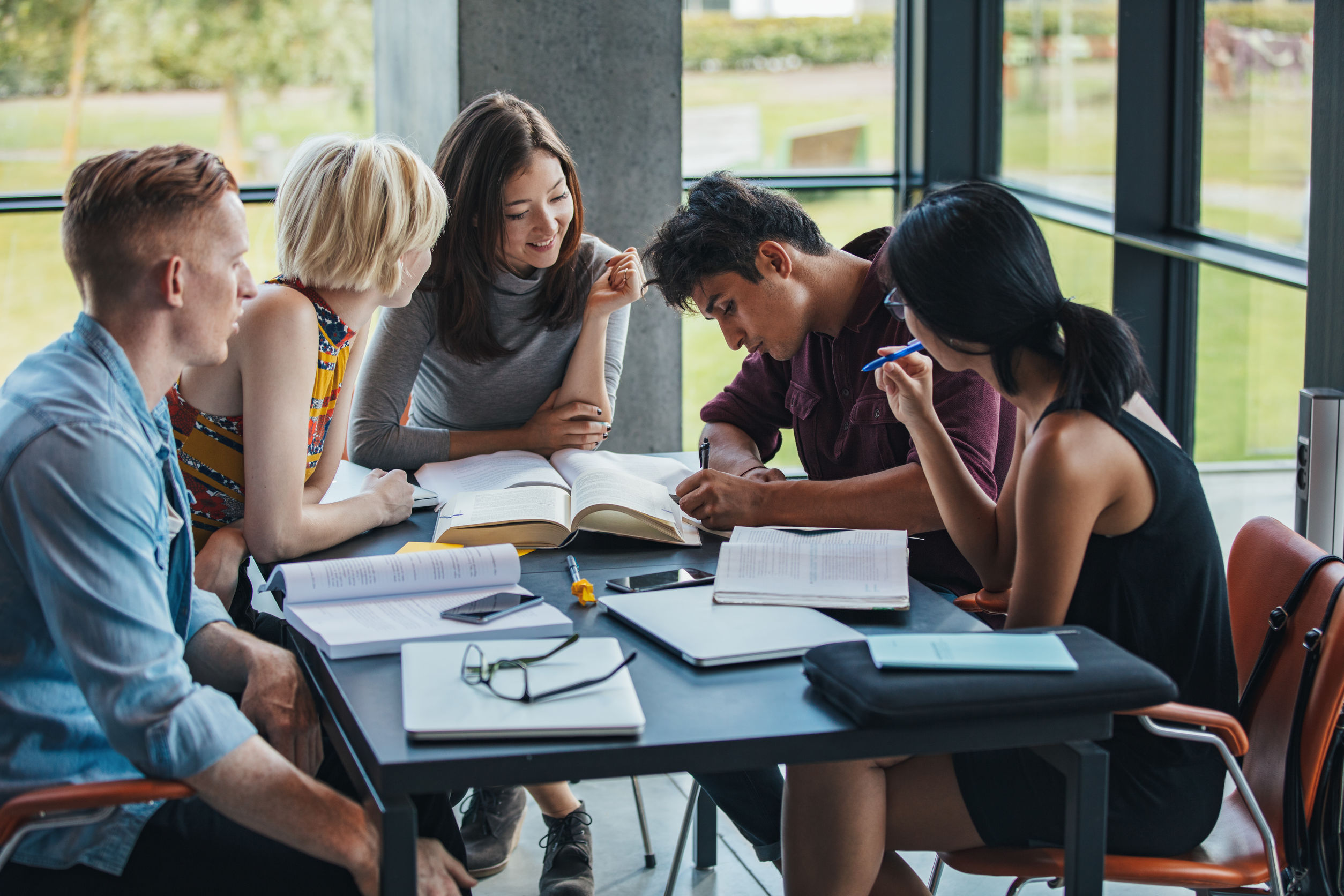 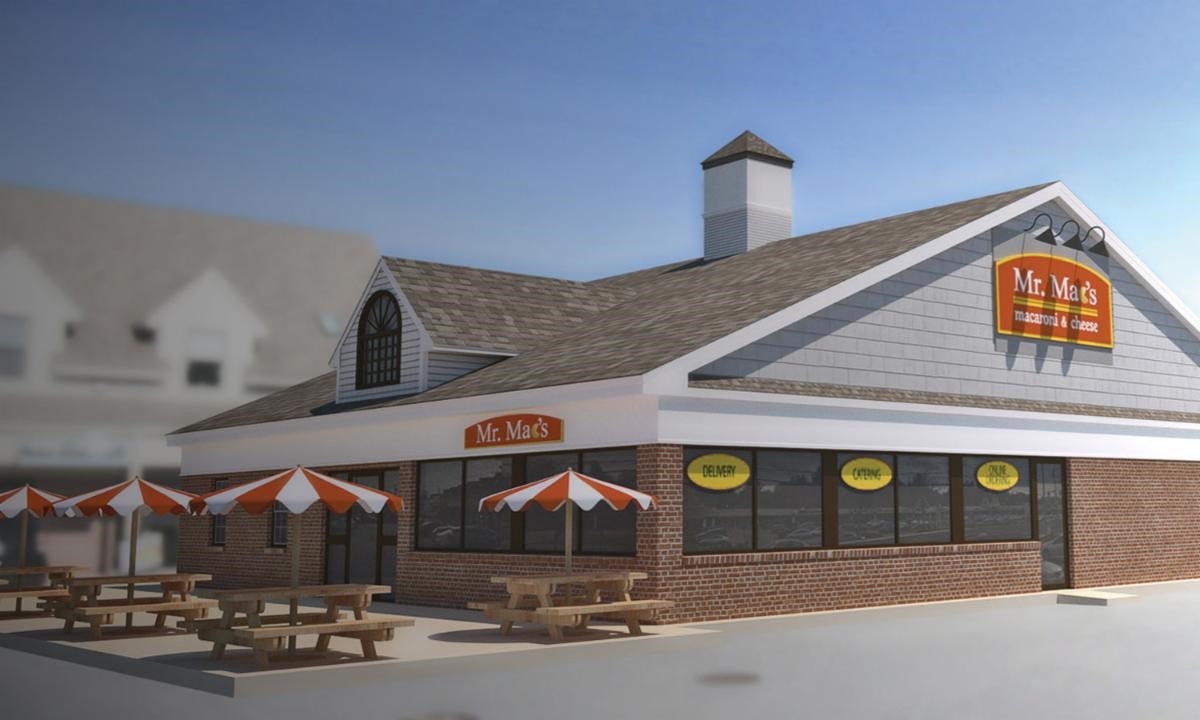