Rising gas prices have put a crimp in travel plans this summer as more Americans are planning staycations instead of hitting the road, according to GasBuddy’s 2018 Summer Travel survey.

According to the annual survey, only 58 percent said they will take a road trip this summer, a 24 percent decrease from last year, while 39 percent cited high gas prices for affecting their summer travel decisions, compared to 19 percent in 2017.

The decrease in motorist’s appetite to hit the road comes at a time when the national average gasoline price is at its highest point since November 2014. Prices have risen due to long-term OPEC production cuts, the U.S. exiting the Iran nuclear deal, declining U.S. oil inventories and high demand. Gas prices were expected to hit $2.95 per gallon on Memorial Day, a 58-cent increase over last year, costing motorists $1 billion more over the holiday weekend.

“With refineries now well positioned for the summer months, we may see some relief in mid-June, but expect this summer to remain the priciest since 2014 with a strong likelihood of the national average hitting the psychological $3 per gallon barrier sometime this summer should we see any unexpected outages or geopolitical tensions flare,” says Patrick DeHaan, head of petroleum analysis at GasBuddy. 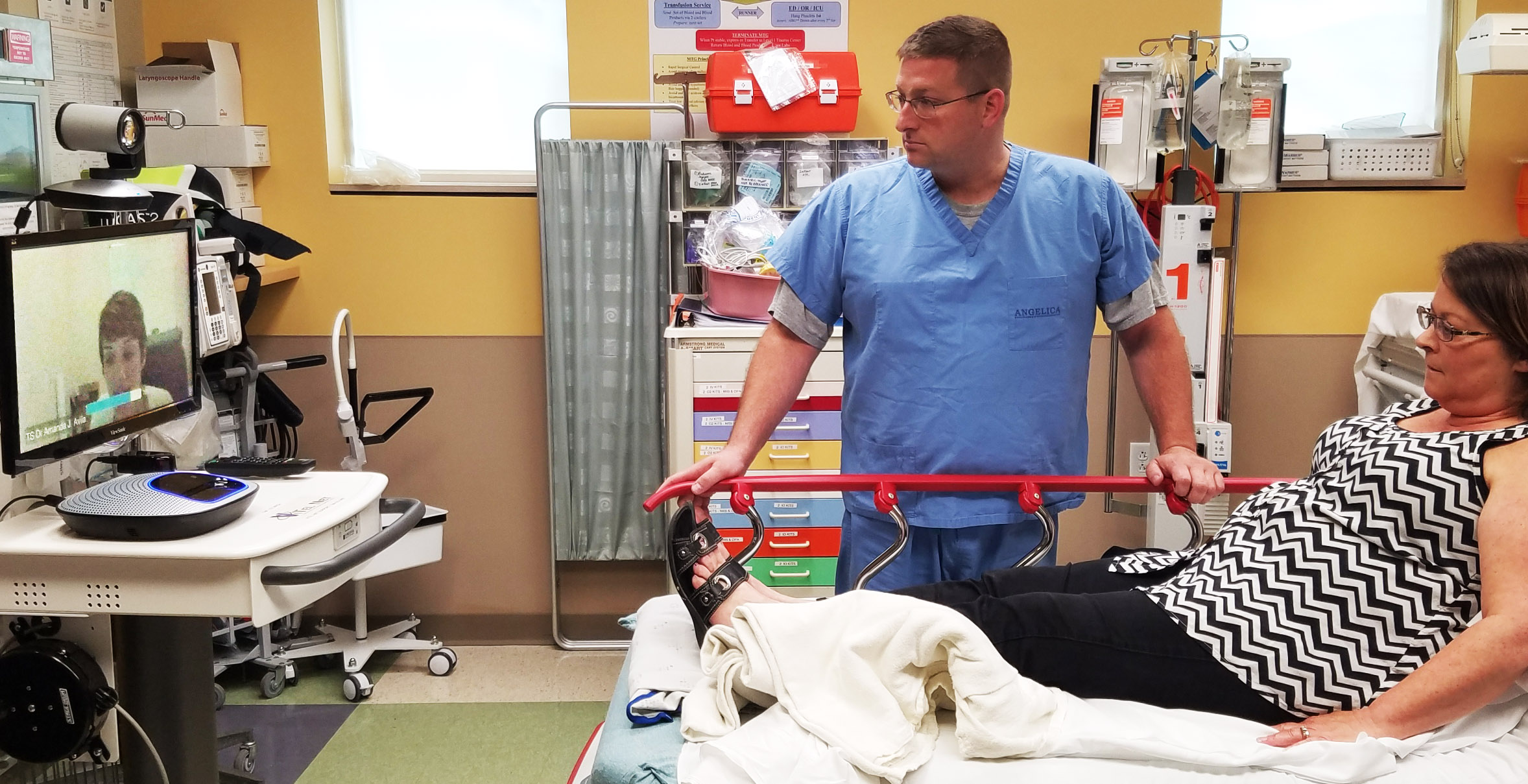 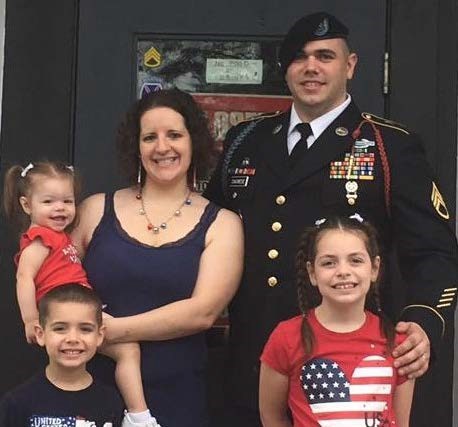