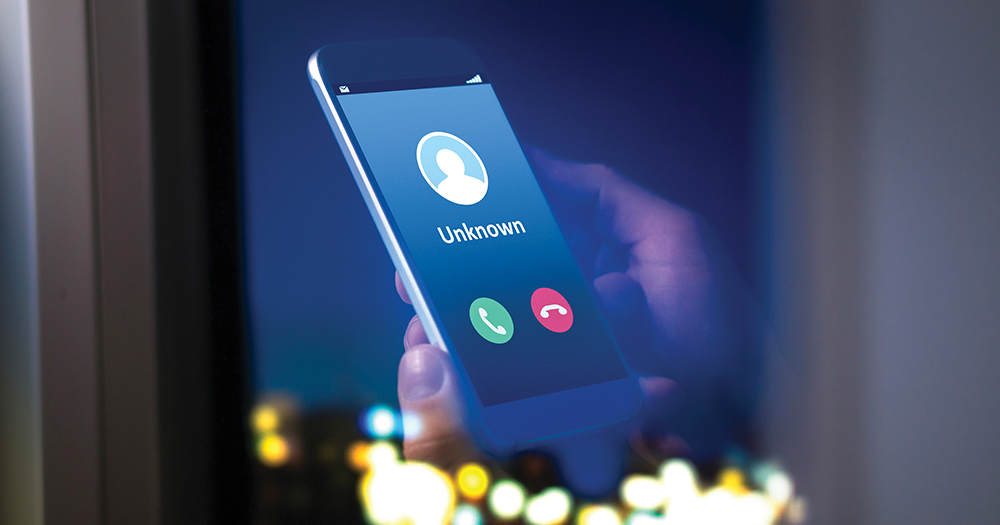 From the guy you met online pretending to be in the military to an alleged IT guru calling because they “detected” something wrong with your computer and will fix it if you just give them access, people are inundated with scams by email, phone and online. And many are getting bilked. Granite Staters reported being defrauded out of $5.1 million in 2019 through scams and illegal business practices, according to the Federal Trade Commission (FTC). Nationally, scams cost consumers $1.9 billion last year.

New Hampshire consumers filed 9,749 fraud complaints last year with the FTC, mostly regarding imposter scams as well as fraud involving online shopping and negative reviews, telephone and mobile services, and banks and lenders. The median loss due to fraud in NH was $260 last year, compared to $1,000 nationally.

Occasionally the government can help consumers recoup some of their losses, but, more often, scammers get away with it, especially those operating in foreign countries. As a result of FTC efforts, Granite Staters recovered $441,749 in 2019. The FTC refunds are often related to large settlements, such as the Equifax data breach where consumers could apply to recover costs if their identity was stolen or to pay for additional identity theft protection.

The NH Attorney General’s (AG) office works with the FTC to educate the public, investigate complaints, share data about scams and join class-action lawsuits. Brandon Garod, senior assistant attorney general and chief of the consumer protection antitrust bureau at the AG’s office, says often by the time a scam is reported, the money is long gone. “Our ability to get money back is 100 % dependent on how quickly it is reported,” he says. If a victim buys gift cards and gives those numbers to someone in another country, it is impossible to recover the money.

The most common scam is imposter scams—someone pretending to be a loved one in trouble, a government official, or tech support. Scammers are successful because they get people to set aside their common sense by creating fear, the hope of romance or a dream of riches.

Garod says the AG’s office keeps track of scams and there were more than 400 reports involving Social Security. “They’ll say things like, ‘your Social Security number is compromised,’ or ‘we are freezing your account.’ Elderly, who rely on Social Security payments, will of course give their number out and then the scammer has it to commit identity theft.”

Second on the list are utility scams that often involve the threat of service cutoffs if a consumer doesn’t pay up immediately.

Romance scams came in at No. 17 on the list, but Garod says that figure may not reflect the true scope of the problem. “It doesn’t get reported. Our stats are only as good as the number of people who file a report. Still, last year’s count was higher than any in the past.” He says it’s a prime example of how lack of awareness makes the scammer’s job easier. “They fall victim to a scam, convinced the person is going to come and marry them,” he says. Instead, they are strung along and persuaded to send gift cards and money.

As the sheer number of scams has climbed, the AG’s  office has adjusted its expectations, Garod says. “At the Department of Justice, we are used to taking a report, conducting an investigation and making an arrest," he says. But if the alleged scammer is outside the U.S., it may not be possible. "We've had to shift expectations away from catching them. It’s education more than investigation at this point,” he says. “It is very frustrating for law enforcement; we get into this line of work to see justice done, but sometimes it’s just not possible.”

The state is working to reduce scams is by partnering with the FTC and telecom companies to fight illegal robocalls. “New Hampshire played a leading role working with telecom. Our attorney general led the effort to block and identify calls and to make sure telecom companies are doing their part,” Garod says. 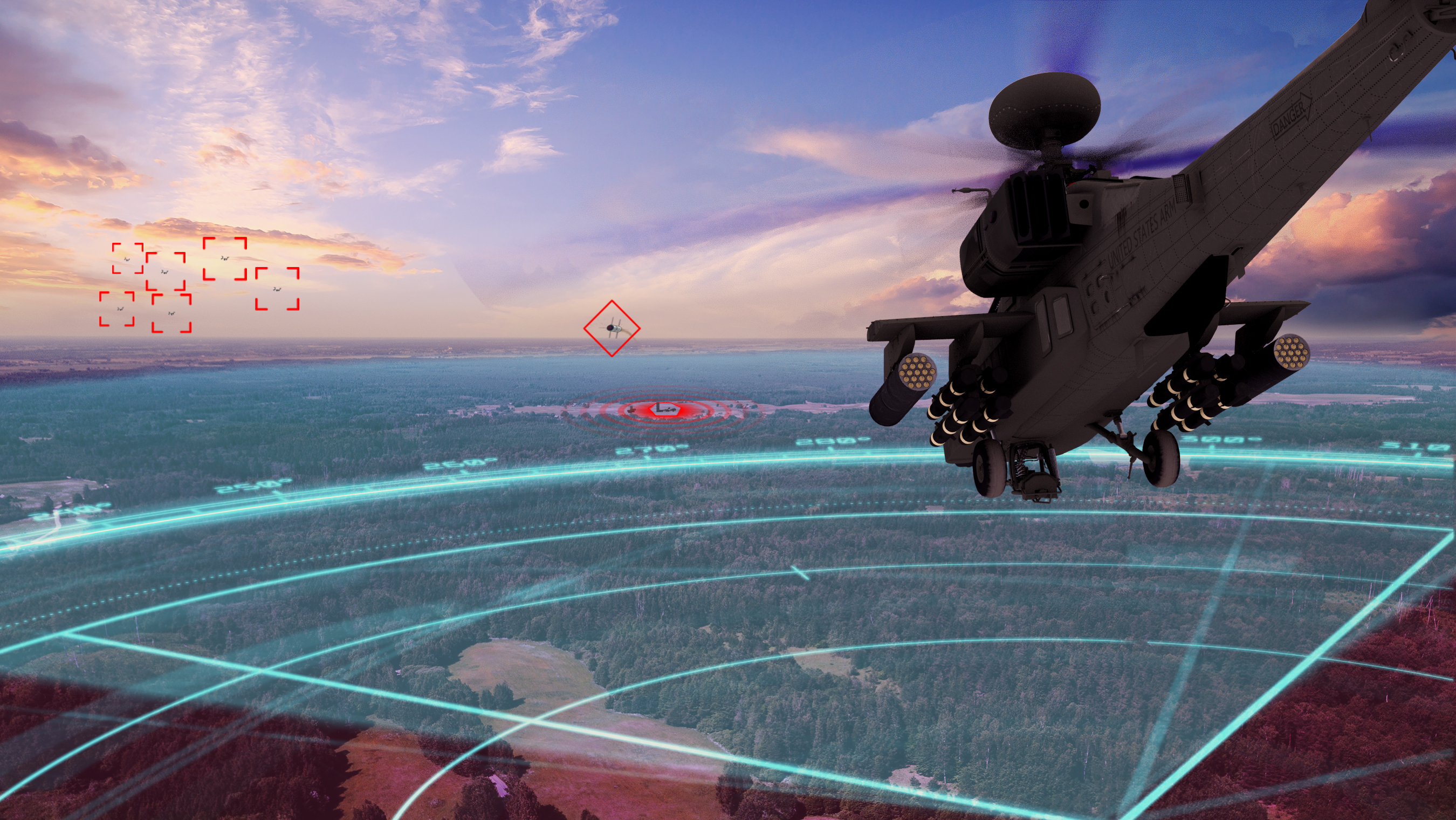