Fidelity Investments, a provider of 529 college savings plans, announced the results of its fourth annual College Savings Indicator study, which calculates how prepared parents are to pay for future college costs, whether they save on their own or with a financial advisor.

This year's study showed significant progress in the actions and behaviors of parents' college savings efforts, but also highlighted how today's challenging economic environment has made accumulating sufficient savings difficult. In fact, the percentage of college costs they are projected to meet is only 16 percent, down from 18 percent last year, and 24 percent in 2007, when Fidelity first launched the study.

"It's great news that even in tough economic times, more parents are recognizing the benefits of saving in a tax-advantaged 529," said Joe Ciccariello, vice president, Fidelity Investments College Planning. "However, it can be challenging to understand the real costs of college and how much to save each month to meet those costs, which is why we've created some income-based savings guidelines."

In an industry first, Fidelity also released today new college savings guidelines to help parents quantify how much they should save annually in a 529 savings account in order to be prepared for future college expenses. These new guidelines, which are part of a new Fidelity Viewpoint article, calculate the true cost of tuition for public and private schools after scholarships, grants and expected family contributions are factored in, and also provides guidelines around the percentage of income parents should save in a 529 plan each year to meet these costs.

As the number of parents who recognize the importance of opening a dedicated college savings account continues to grow, this year's College Savings Indicator Study revealed that parents with younger children are especially focused on putting money away for college.

"As parents see the cost of college continuing to increase each year, they are realizing they need to start saving earlier to meet those rising costs," said Ciccariello. "While starting early is a critical step, it's never too late for parents with older children to start contributing or, at the very least, engage in conversations with their children about paying for college." 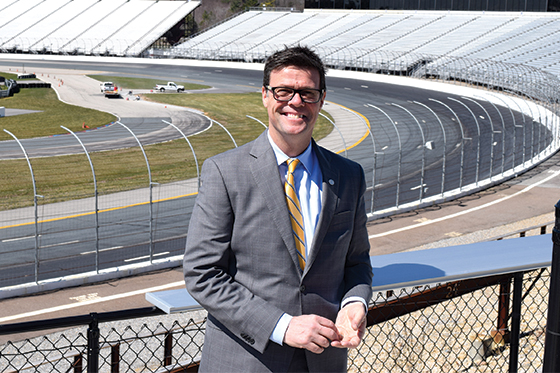