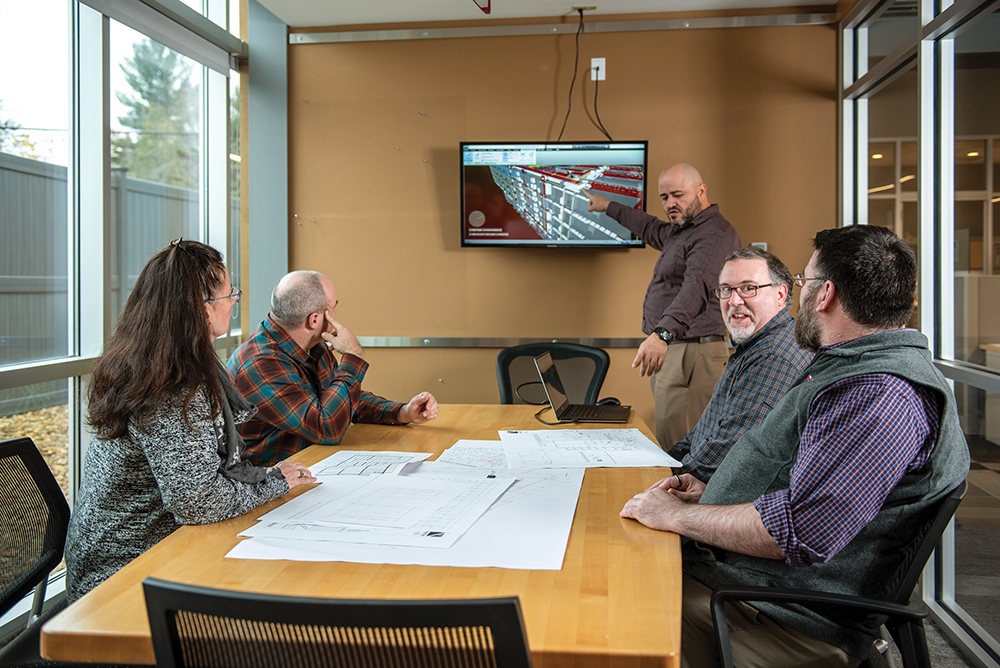 In these fast-paced times where technology is ever evolving, talent makes the difference in engineering firms keeping their competitive edge. As the problems engineers solve become more complex and customers demand greater efficiency from projects, the ability to attract and retain top talent is essential.

Despite this, engineering firms in NH say they cannot find enough talent to meet their burgeoning needs. Sam Fortier, a civil engineer at CMA Engineers in Manchester and president of the NH Society of Professional Engineers, says that trend is only going to continue as more firms expand. “I would say [finding talented engineers] is increasingly difficult as the economy continues to do well. It’s been a continual upward trend,” says Fortier. “There’s a lot of work to be done, a lot of firms looking to grow and expand and I think it’s strained the available workforce here in New Hampshire.”

James Loft, co-president of PROCON in Hooksett, says finding engineering talent has always been a challenge but one that has become harder in the past five years. As such, PROCON has a full-time recruiting department. “We’ve got a department that can just focus on finding talented people. That’s been really good for us,” he says.

As a one-stop-shop, PROCON handles both architectural design and construction and the ability to collaborate is one of the most important traits the firm looks for in a good engineer. “It’s hard to teach people knowledge about collaboration and being compassionate with other employees. Those are the kind of people we find. And that’s what makes it a great place to work,” Loft says, adding it takes a while to find that fit.

For Jon Warzocha, CEO of Horizons Engineering, the hiring challenge is exacerbated by the rural locations of its offices. The firm is headquartered in Littleton and has offices in New London,  as well as Maine and Vermont. “That poses a particular challenge to us as we have a smaller pool of individuals we can pull from. There just aren’t enough people,” Warzocha says. The firm focuses on attracting outdoor enthusiasts who want to work where they play, he says. 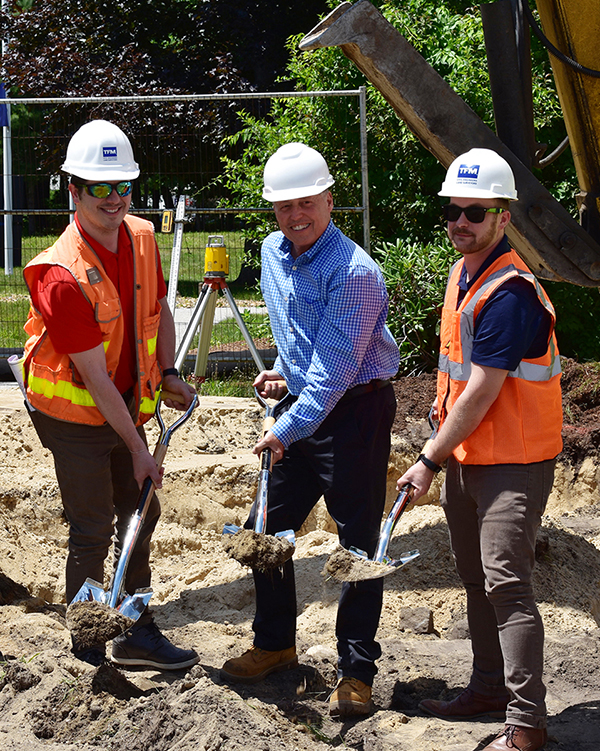 Robert Duval, president of TFMoran in Bedford, says for the past four to five years the firm has been trying to hire at different levels of experience. While it’s had some success, he notes that it’s an ongoing struggle. The firm has successfully made solid hires during that time period, says Duval, but it was difficult to find quality candidates especially those with higher levels of qualification.

Retaining and Recruiting
According to The National Council of Examiners for Engineering and Surveying (NCEES), there were 5,977 licensed engineers employed in NH in 2018. With demand high and the hiring pool shallow, competition among engineering firms can be fierce and firms are focused on holding onto the talent they have.

“Most quality engineers are well taken care of by their firms,” Fortier says. However, there are plenty of firms who want to woo them away. “There are some firms that are very aggressive in trying to get people to leave their current employer and go to another one,” he notes. “You’re trying to get in touch with people you know are good and seeing if they want to leave where they are.”

Michael Bogue, an aviation engineer with WSP in Manchester and president of the NH Chapter of American Society of Civil Engineers, says as younger engineers enter the workforce, the quality of the work environment is more important. Bogue says while these younger engineers care about salary, they are driven by having a work/life balance with such benefits as telecommuting options and flexible work schedules.

Health care is another great concern to younger engineers. A firm that dedicates money and effort into beefing up a paltry health plan has a better chance of enticing younger engineering staff coming off their parents health insurance plans, says Bogue. 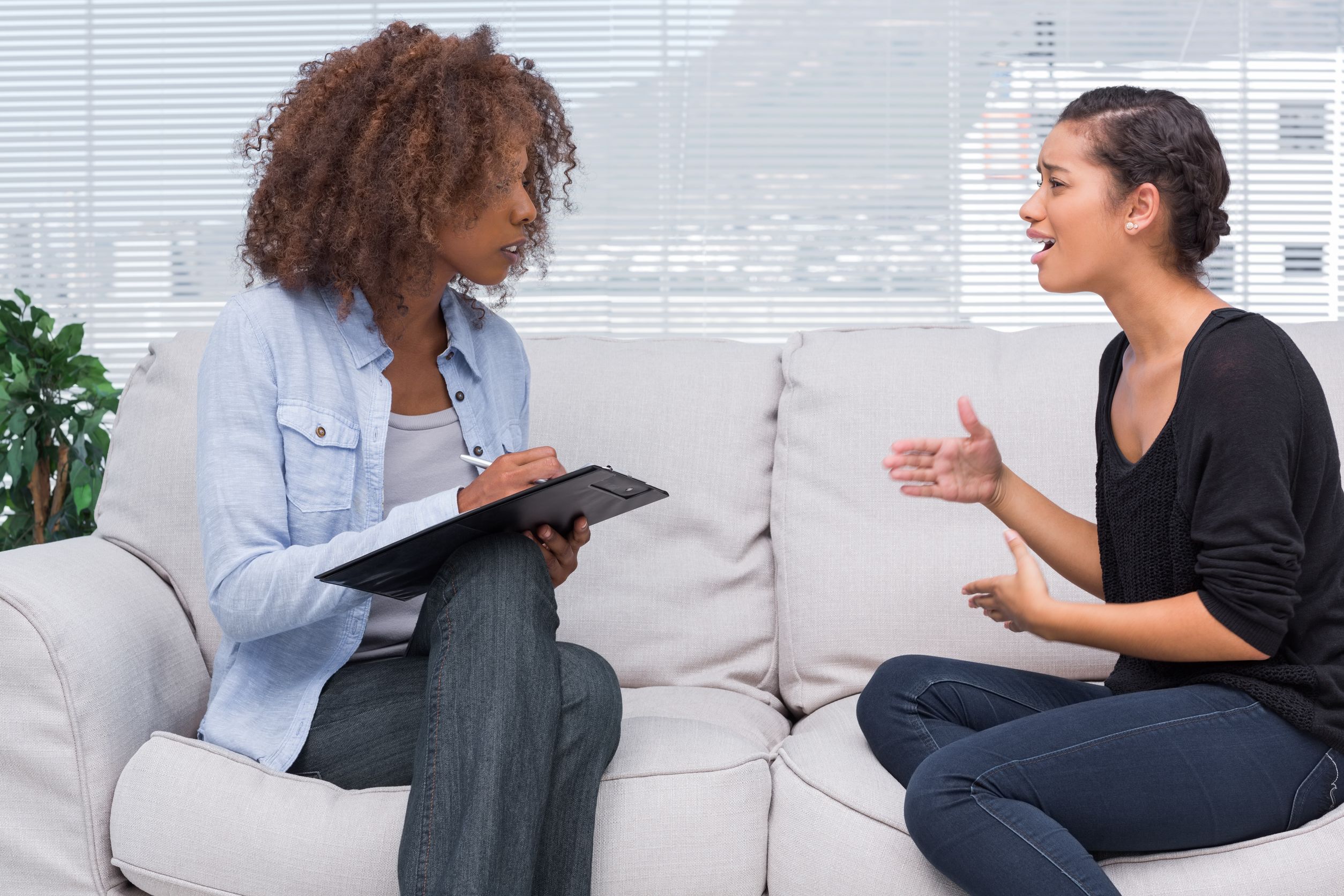 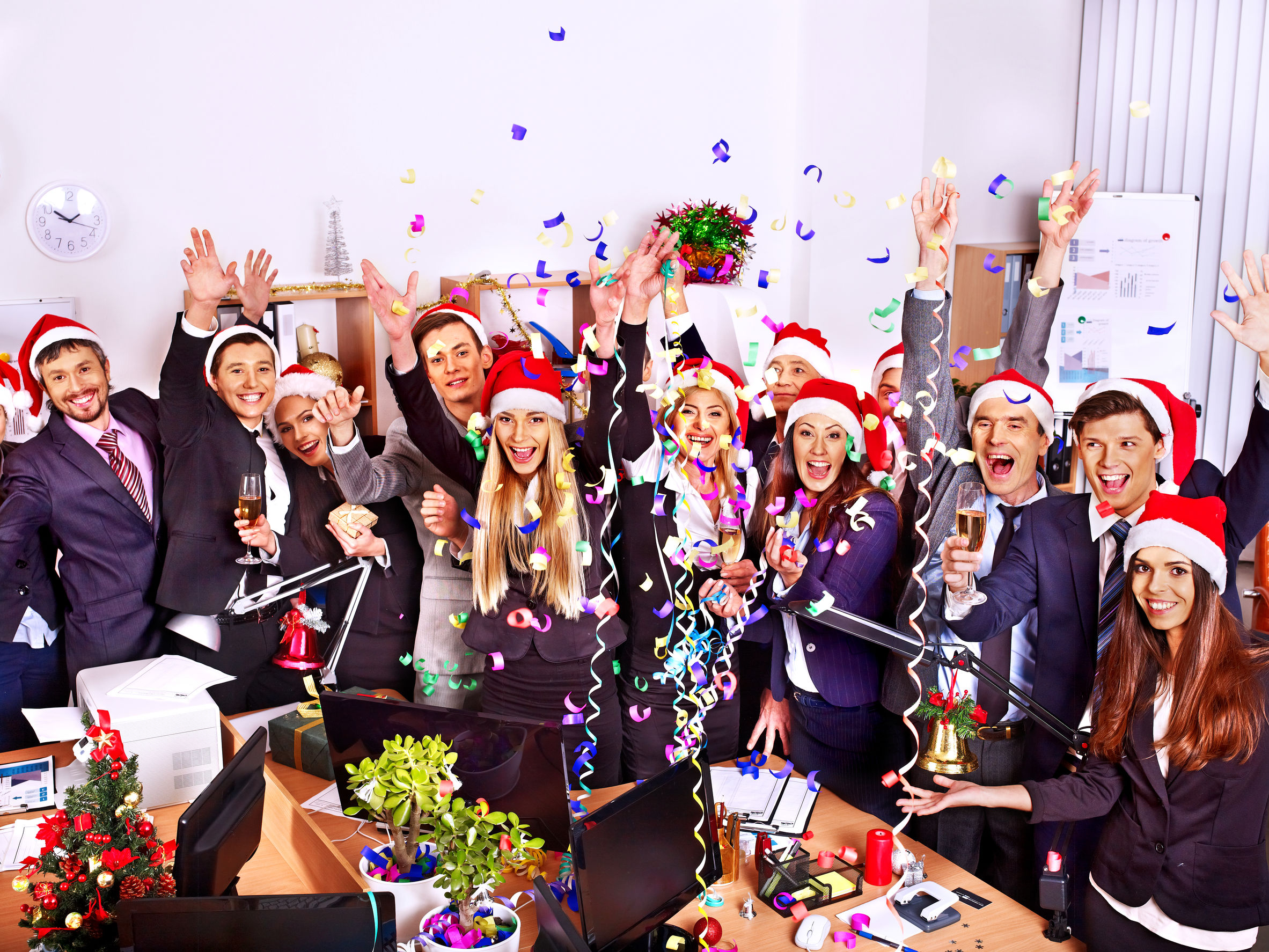