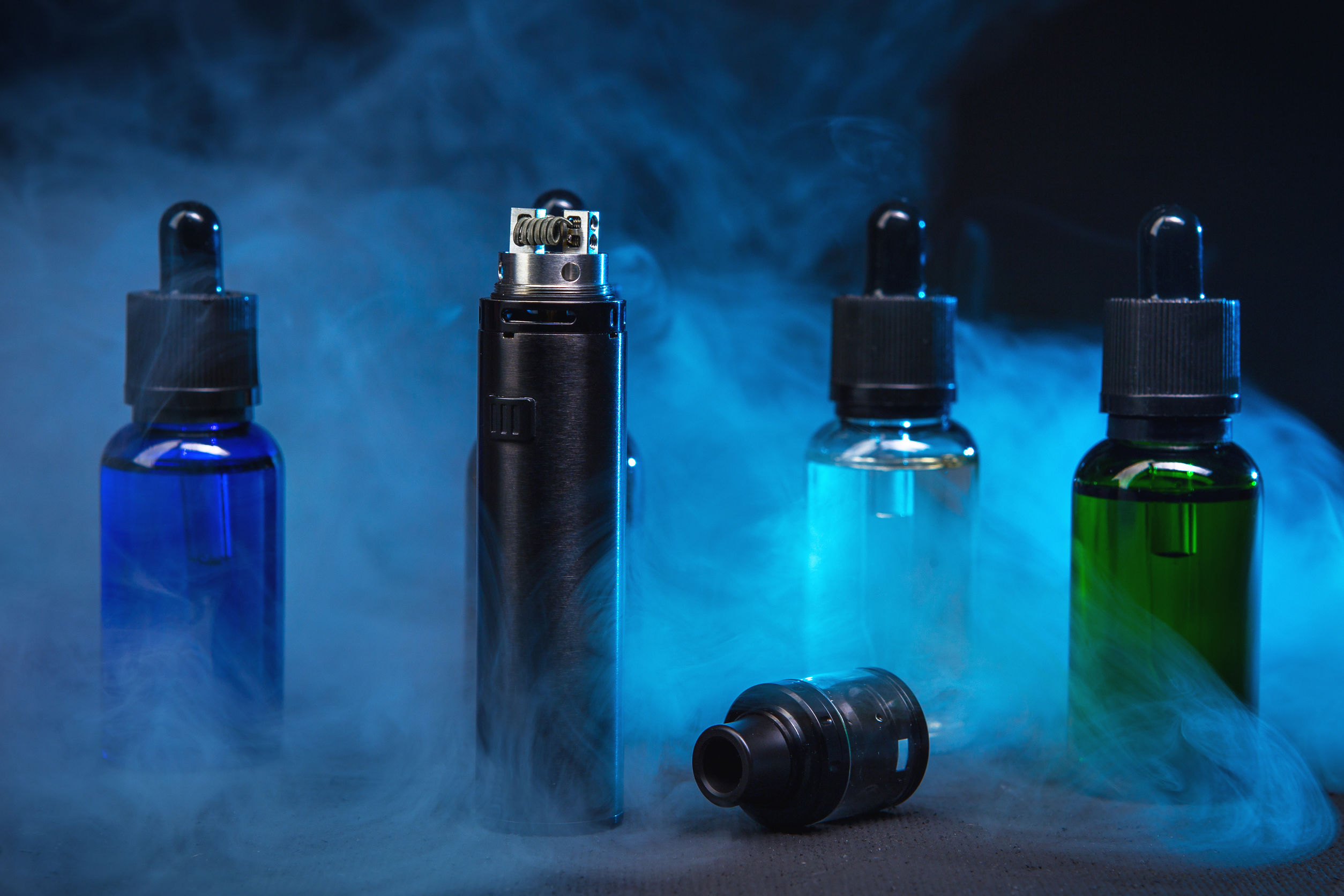 The first person with lung injury associated with e-cigarette use or “vaping” was identified in NH after an investigation by the NH Department of Health and Human Services Division of Public Health Services.

The individual was an adult from Sullivan County, who developed respiratory symptoms. Chest imaging then showed evidence of lung injury, consistent with other cases reported. This person reported recently vaping nicotine products. The individual was hospitalized but has been discharged.

DHHS is working closely with health care providers and with the investigation conducted by the Centers for Disease Control and Prevention and the U.S. Food and Drug Administration to identify individuals affected by vaping. DHHS seeks to better understand what is causing these preventable life-threatening complications.

“Vaping-associated lung injury is a national problem, and unfortunately New Hampshire is the latest state to be included in the national outbreak investigation,” said Benjamin Chan, NH state epidemiologist. “The ongoing investigation into these illnesses has not yet identified a specific cause. And, even though a majority of patients report vaping THC products, some have reported only vaping nicotine products. Until we have more information from the national investigation, no vaping is considered safe.”

As of October 1, there were 1,080 lung injury cases reported from 48 states and 1 U.S. territory. Of those, 18 deaths have been confirmed in 15 states. All reported patients have a history of e-cigarette/vaping product use. The majority (80%) are under 35, and more than one-in-three (37%) are 20 or younger, highlighting the effect this outbreak is having on adolescents and young adults.

The latest findings from the national investigation suggest products containing tetrahydrocannabinol (THC) played a central role in the outbreak because the majority of affected individuals reported THC vaping product use. However, a number of individuals have reported only nicotine e-cigarette use. The specific chemical exposure causing the lung injuries remains unknown at this time as no single product or substance has been linked to all lung injury cases.

The DHHS Tobacco Prevention and Cessation Program  provides help quitting all tobacco and nicotine products. Those interested should visit Quit Now NH  or call 800-QUIT-NOW. Teens can visit My Life, My Quit online, call or text 855-891-9989. 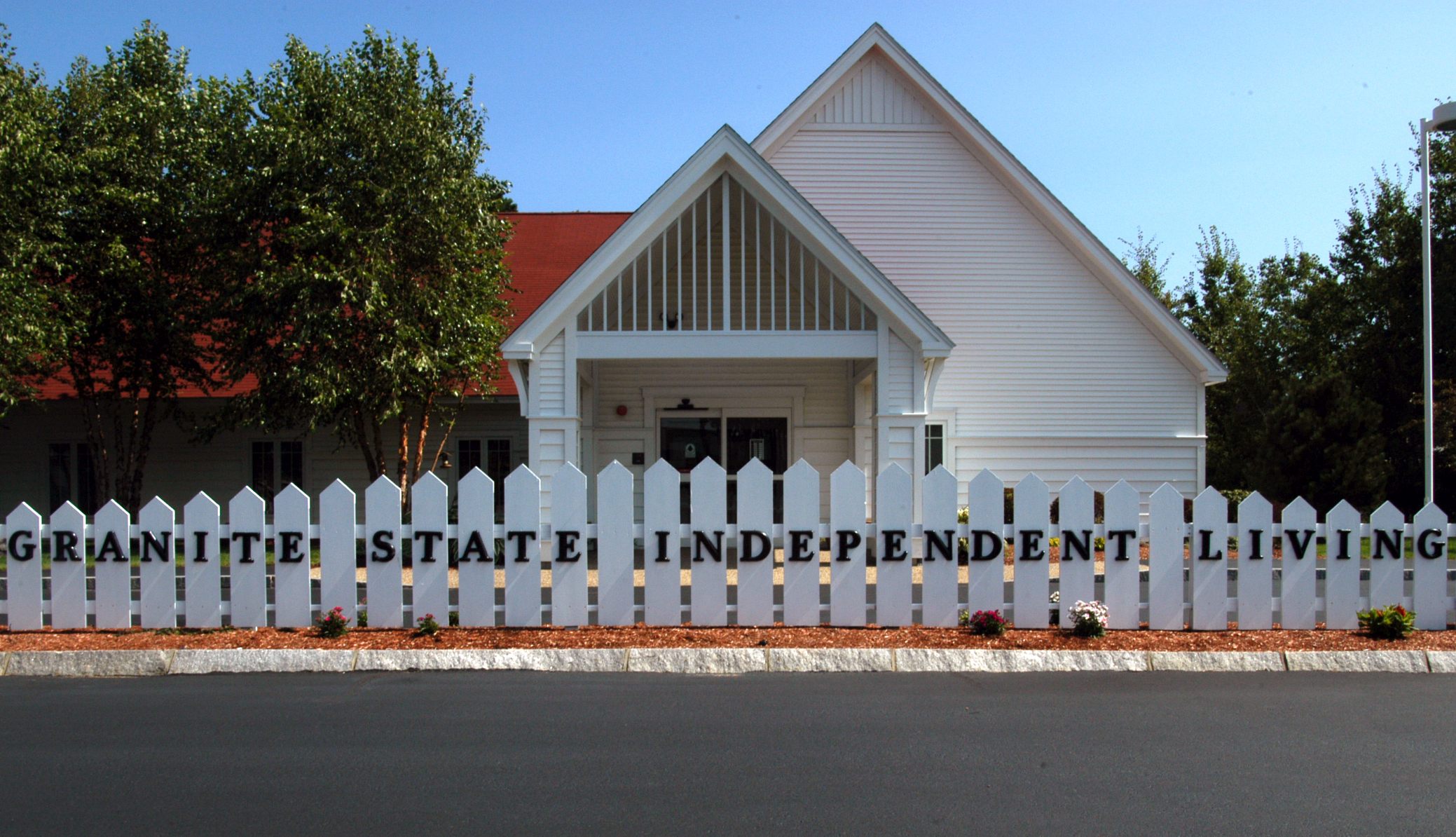