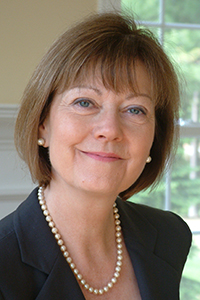 Conroy, 61, was appointed by the board of trustees on June 14. At Leahy she oversees a 343-bed hospital serving more than 1.2 million patients annually. She previously held leadership positions at the Medical University of South Carolina College of Medicine, Atlantic Health System, and the Association of American Medical Colleges.

She replaces James N. Weinstein, who announced his retirement in December 2016. He will officially step down on June 30. Conroy will assume her role at Dartmouth-Hithcock on Aug. 7, 2017. In the interim, Edward Merrens, chief clinical officer, and Stephen J. LeBlanc, chief administrative officer, will serve as co-interim CEO and president.

The change of leadership comes at a turbulent time for the health system. It has been embroiled in a controversy over the $36.5 million state contract it won to manage the state’s psychiatric hospital. There have been accusations that Dartmouth-Hitchcock violated this contract in regards to staffing levels.

That came on the heels of Dartmouth-Hithcock laying off 460 workers in late 2016.

Conroy comes into her new role with an impressive resume, including being named one of the top 25 Women in Healthcare by Modern Healthcare magazine and one of the “130 Women Hospital and Health System Leaders To Know” in 2015 and 2016 by Becker’s Hospital Review. 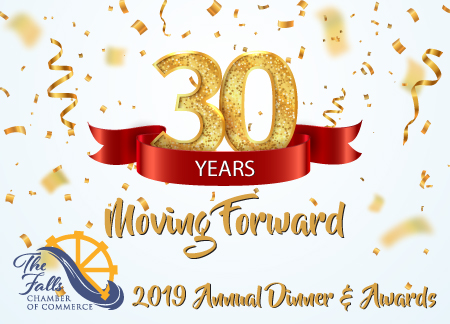 The Falls Chamber Names Citizen of the Year