Construction spending increased by 0.4 percent in November, the third straight rise in the total, the Associated General Contractors of America noted in an analysis of new Census Bureau data.

Private residential and public construction each gained 0.7 percent compared with October's totals, while private nonresidential construction edged down 0.1 percent. "It is heartening to see three increases in a row for the total," said Ken Simonson, the association's chief economist. "But most categories showed more of a seesaw pattern over the past three months, indicating that construction spending remains fragile at best."

Simonson noted that the strongest category appears to be power construction, which has climbed for four consecutive months from a seasonally adjusted annual rate of $75.7 billion in July to $85.7 billion in November.  He added that power construction will be helped in 2011 by extension of tax credits for building wind and other renewable power facilities. Residential improvements appear to have rebounded for the past three months also, up $15 billion since August. Simonson cautioned, however, that the Census Bureau often makes large revisionsdown or upto this estimate.

Public construction reached a 16-month high of $318.5 billion, but is likely to decrease in 2011, Simonson said. Major federal funding for military base realignment, Gulf Coast hurricane work and stimulus projects is expected to taper off in the second half of the year. Meanwhile, the new Congress and many governors have signaled that they intend to hold down spending on infrastructure among other categories, the economist noted. 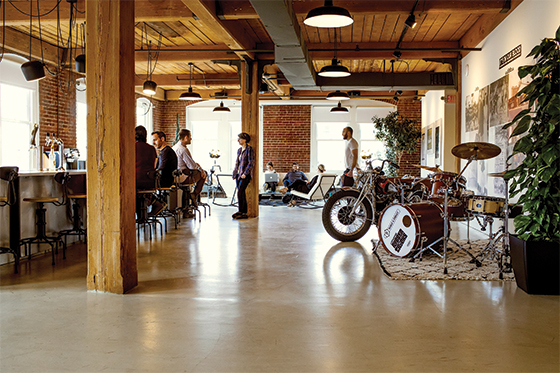 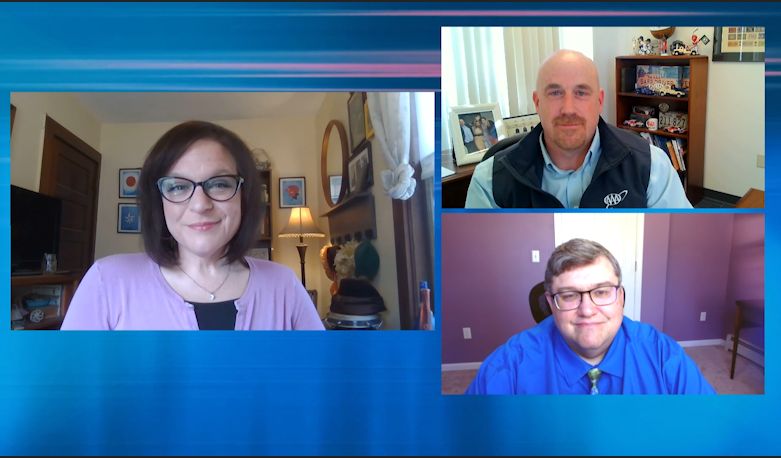 The State Weâre In - Pain at the Pump