CEO on the Go: Tom Blonski

As the leader of one of the state’s largest nonprofit human resources agencies, Tom Blonski knows his decisions affect the 1,000 staff members who rely on the organization for their paychecks and the thousands of clients who depend on the critical services that help move their lives forward. Running is his break from those obligations, whether it’s time to mentally digest his thoughts or a chance to connect on a deeper level when joined by one of his daughters.

“You run long enough and if you don’t go for a few days, you feel like I’ve got to go,” says Blonski, who started running a six-mile loop with a friend in college to keep in shape and lost 48 pounds by his junior year. “It is addictive, you know that runner’s itch or whatever you call it that just drives you.”

Blonski generally runs four to five miles, though he doesn’t wear a watch or fitness tracker. He ran three marathons, his last right after his oldest, now teenage, daughter was born (he has two daughters and a son). He rarely races. “I just want to do it and enjoy it on my own pace and my own time frame.” This is in large part because his job is both busy and stressful. Catholic Charities NH operates different programs around the state including nursing homes (the largest segment of its services), the NH Food Bank, adoption and immigration services, and a center for pregnant teens. 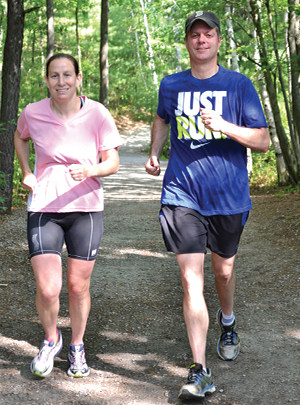 All these programs take money—$74 million a year to be exact—and there is never enough to help everyone in need. “Are you making a difference? Are you making an impact? Are you transforming lives? If you don’t have a bottom line, you won’t be able to do that. One of the biggest concerns I have is how can we have the greatest impact? I think a lot of nonprofit leaders feel you are driven by your heart, and you want to be all things to all people and say yes all the time, but unfortunately you can’t. ”

So instead, Blonski leans on his Catholic faith and does the best he can. “It’s nice working for the church, being a service arm of the church, having prayer as part of your daily routine. I think that is what drives me as well.”

And that is very different from his previous career working at for-profit nursing homes in Connecticut for 13 years. “There it was all about the bottom line, heads in beds. You are a hero one day and the next day, God forbid you have an open bed, you are the nemesis.”

His nine years at Catholic Charities NH has allowed Blonski to celebrate small victories and take heart in his staff’s efforts to honor the dignity of every person they serve. This may sound trite, but he says it means everything. “Often times we hear, ‘you were the first person who established eye contact with me this day, this week. Or you are the first person who acknowledged me and said hi.’”

Those kind of connections, he says, make his job matter. He recalls a young couple where the boyfriend was laid off and they were evicted from their apartment because of bedbugs. The girlfriend had a part-time job but was pregnant, so they were considering giving up the baby for adoption. Catholic Charities helped them with housing, education and career development so they could keep the baby. “You talk about successes. That is one.”

The problem is there is so much need. Running in Livingston Park, we pass kids climbing on a playground and Blonski reminds me while NH is the sixth most affluent state, one in nine kids still go to bed hungry every night. “In Manchester, 27.4 percent of kids live in poverty. That is on par with New York City.”

Those are things most people don’t see often. So it is his job to convey this message to donors and strategize ways to serve as many people as possible. And that is stressful. “Sometimes [running] is the only sense of peace I have throughout the day because I can mentally digest things and sort through things and maybe even review conversations.” 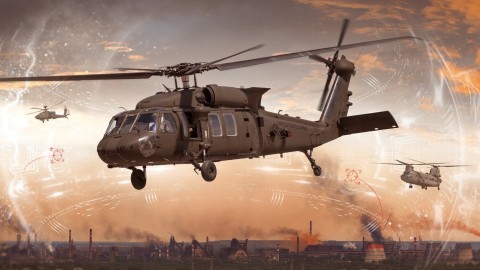 Army Awards BAE Contract Worth up to $872M 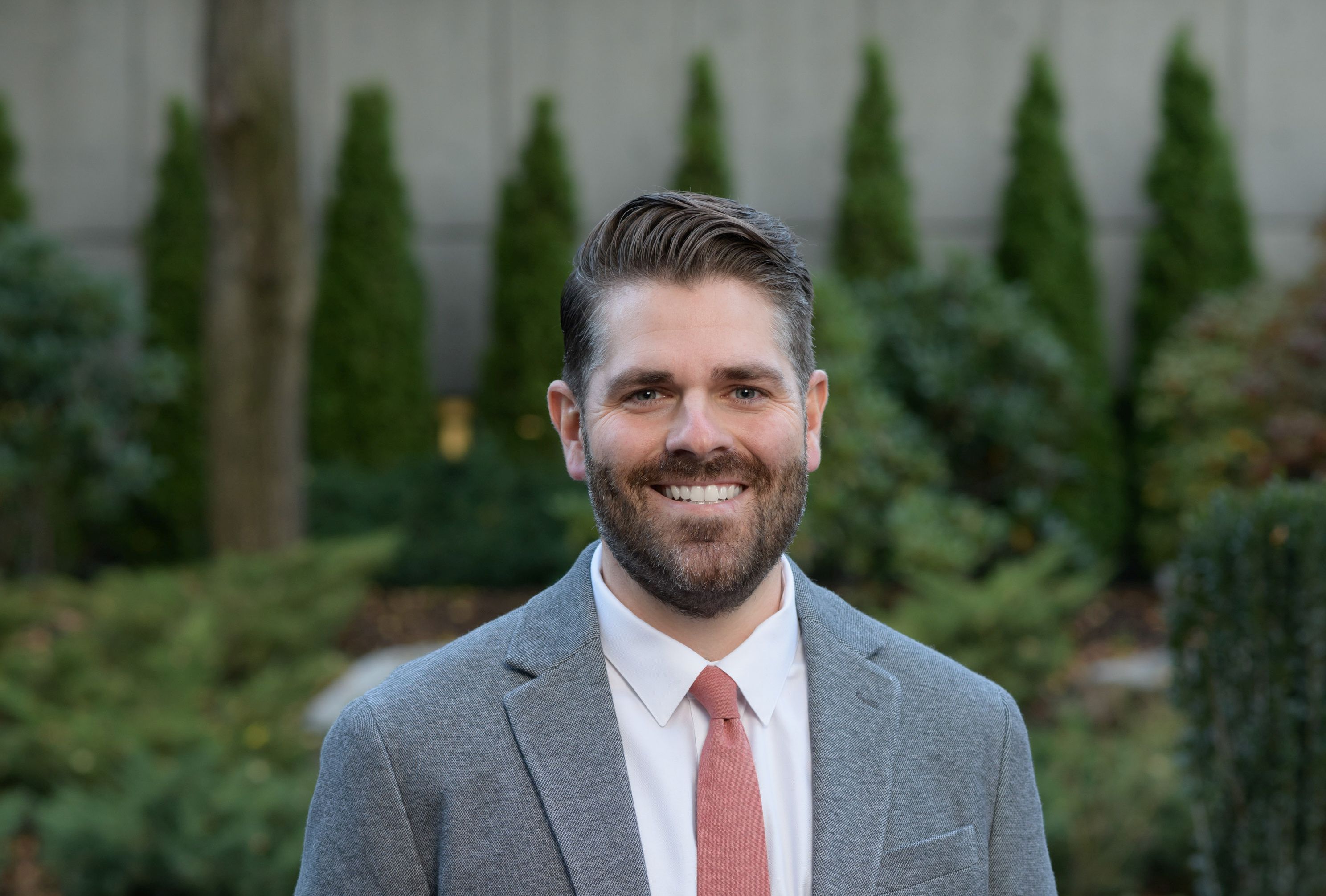