Cambridge Trust NH CEO, Daniel R. Morrison, was named the 2019 Community Banker of the Year by the NH Bankers Association. Morrison, former founder, president and CEO of Optima Bank & Trust, which was acquired by Cambridge Trust, was selected by a panel that included NH Senate President Donna Soucy; Speaker of the NH House Steve Shurtleff; and Will Arvelo, director of economic development at the NH state Department of Business and Economic Affairs.

Morrison was involved with many community organizations during his career. He was a founding board member of the Seacoast Chapter of NH Veterans Count in 2012. He has served as chair of the board of the American Red Cross, Great Bay Chapter, for many years. He has also volunteered since 2003 for the United Way of the Greater Seacoast, from leading volunteers on the Day of Caring to serving on Community Impact Teams to joining the board of directors. He is currently vice-chair of the board and a member of the finance committee at York Hospital.

Serving on the NH Bankers board for seven years, including chair from 2017-2018, Morrison was also involved with the American Bankers Association and was a past member of Community Bankers Council, with a focus on building personal relationships between the industry and government agencies, advocating on behalf of community banks and the communities they serve.

During his tenure at Optima Bank, Morrison was honored with a Master Community Builder Award and named Business of the Year by Business NH Magazine, the Exeter Area Chamber, and the Greater Portsmouth Chamber, now known as the Chamber Collaborative. He was also recognized in American Banker Magazine along with his wife, Pam, as one of “Banking’s Power Couples.” 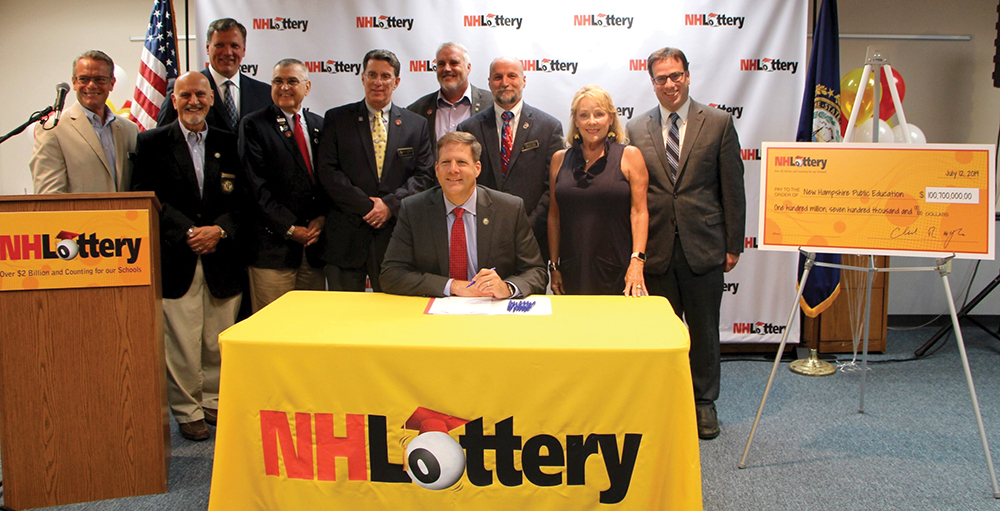 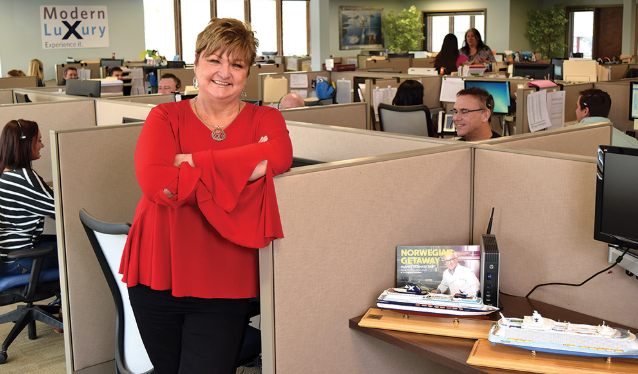 Still Time to Apply for 2019 Business of the Year