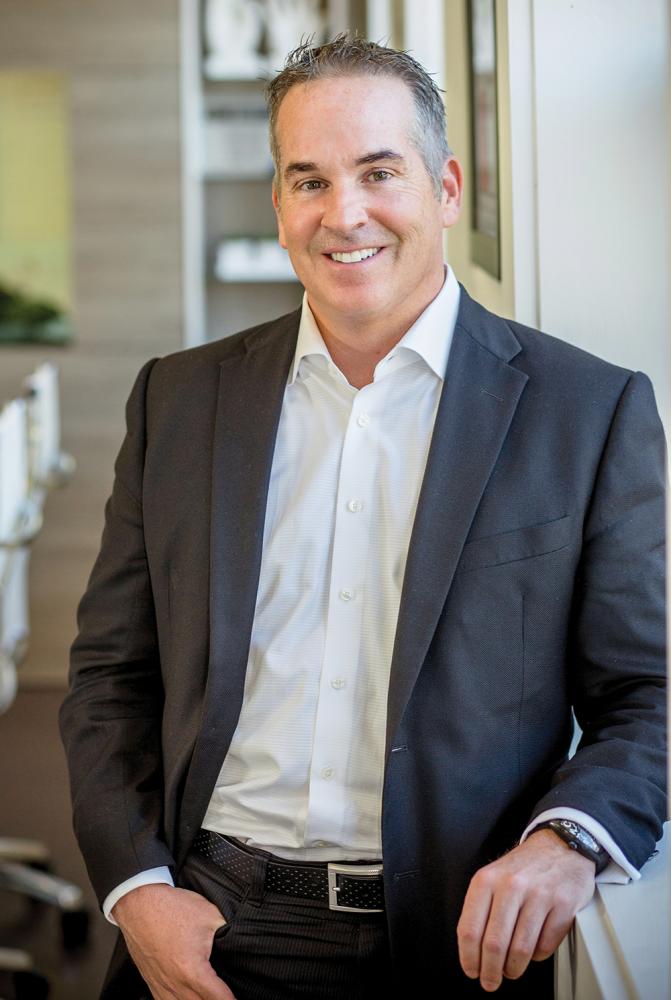 Brendan P. Keegan lives by a simple mantra: have the courage to fail and the faith to succeed. It is a theme he explores regularly in his LinkedIn newsletter called “Fearless Leadership.” And it is his own brand of fearless leadership that has guided Merchants Fleet to become only the second organization in the competition’s history to win both Business Leader and Business of the Year in the same year.

Keegan became CEO of Merchants Fleet in 2018, although he already had a long history with the company, first as Merchant’s largest customer, then as board member, and then as an outside consultant before being tapped by the Singer family to transform the Hooksett-based firm into a national player in the fleet management industry. “I saw all the great services they delivered but also the great opportunity for what it could do,” Keegan says.

Merchants Fleet, which provides customized fleet management and leasing, is known for giving back to the community, which the Singer family started 60 years ago. So it makes sense they chose someone to lead the organization who shared that commitment. Keegan and his wife, Dana, established the Keegan Family Courage & Faith Foundation in 2013.

“My sister had Down Syndrome and our whole family volunteered in everything that supported my sister,” Keegan says.

“When I was a client, the Singers and I had a natural affinity toward one another around that community involvement.”

In 2020 and despite a nationwide pandemic, Merchants Fleet kicked off its ACCELER8 500 program, with the team completing 500 hours of community service in less than a month. Keegan says employees support various nonprofits,â¯includingâ¯Families in Transition, New Horizon’s Food Pantry, the Salvation Army, the Webster House and the United Way.â¯

In early 2020, the company was already growing at a rapid pace when Keegan secured $55 million of growth financing from Bain Capital Credit. By St. Patrick’s Day, the pandemic had hit. Undaunted, Keegan, dressed as a leprechaun, shared with his staff both plans to go remote as well as his Tough Times Playbook, a collection of strategies he’d developed during previous crises such as the 2008 financial meltdown and 9/11.

“People want to wake up and believe in something positive,” Keegan says of rallying his workforce. “It was our job, while people were at home working, not to inject more fear and uncertainty, but to give them something to believe in. When people believe, anything is possible.” 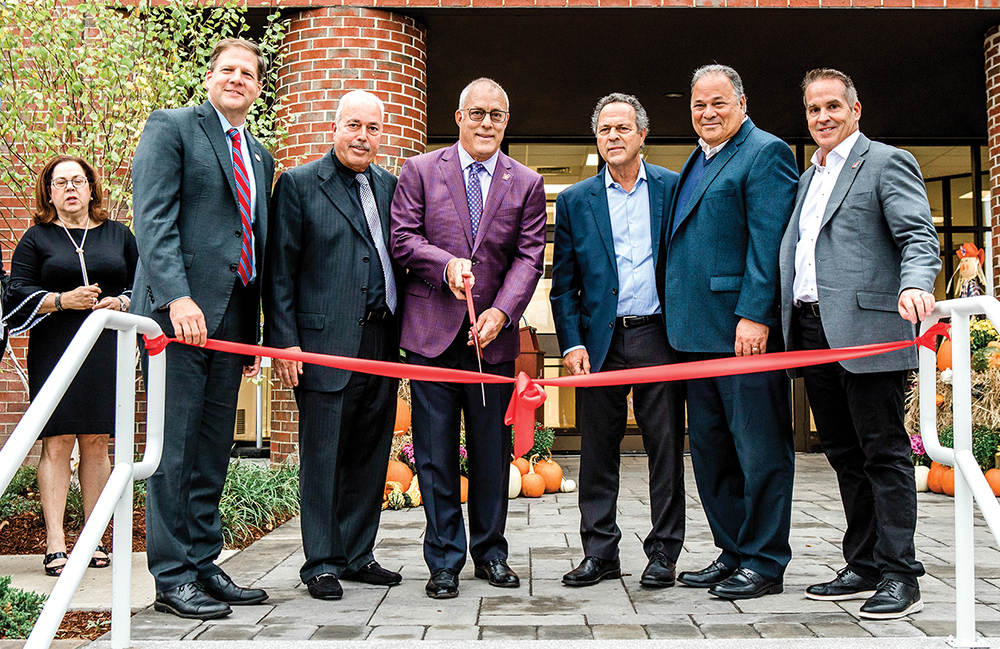 Knowing markets would shift, Merchants Fleet (not to be confused with their sister organization, Merchants Auto) introduced the GuaranteeBUY program to allow clients to sell their vehicles back to Merchants for upfront cash if they weren’t using them. But the surge in online consumerism that happened during 2020 benefited Merchants Fleet.

“People were buying more online, and we pivoted 20% of the company to focus on last mile and home delivery businesses. People needed their toilet paper, medicines and groceries. We were already in that business, but [COVID] accelerated that,” Keegan says. As a result, while the industry saw a 39% decline in business during the pandemic, Keegan says Merchants Fleet more than doubled its bottom line from 2019 to 2020, with a nearly 40% increase in leased assets. “We came out a much stronger company. Sometimes in fear of failure is when greatness happens,” he says. “We viewed our job as keeping America moving so people could be remote.”

Merchants Fleet has also developed several initiatives to grow its fleet of electric vehicles by 30% annually. “We made a big commitment to be the most electric fleet in North America and committed over $2 billion,” Keegan says. “We want to be an innovator and out in front of electrification.”

Merchants, which has 469 employees (225 in NH), expects to add 200 employees in 2021. Keegan adds that as one of the top 10 largest fleet management companies nationwide, their goal is to keep growing market share. “We’re building a fleet company differently from our competitors,” Keegan says. “We’re looking at what clients want; they want to buy everything from one company.” 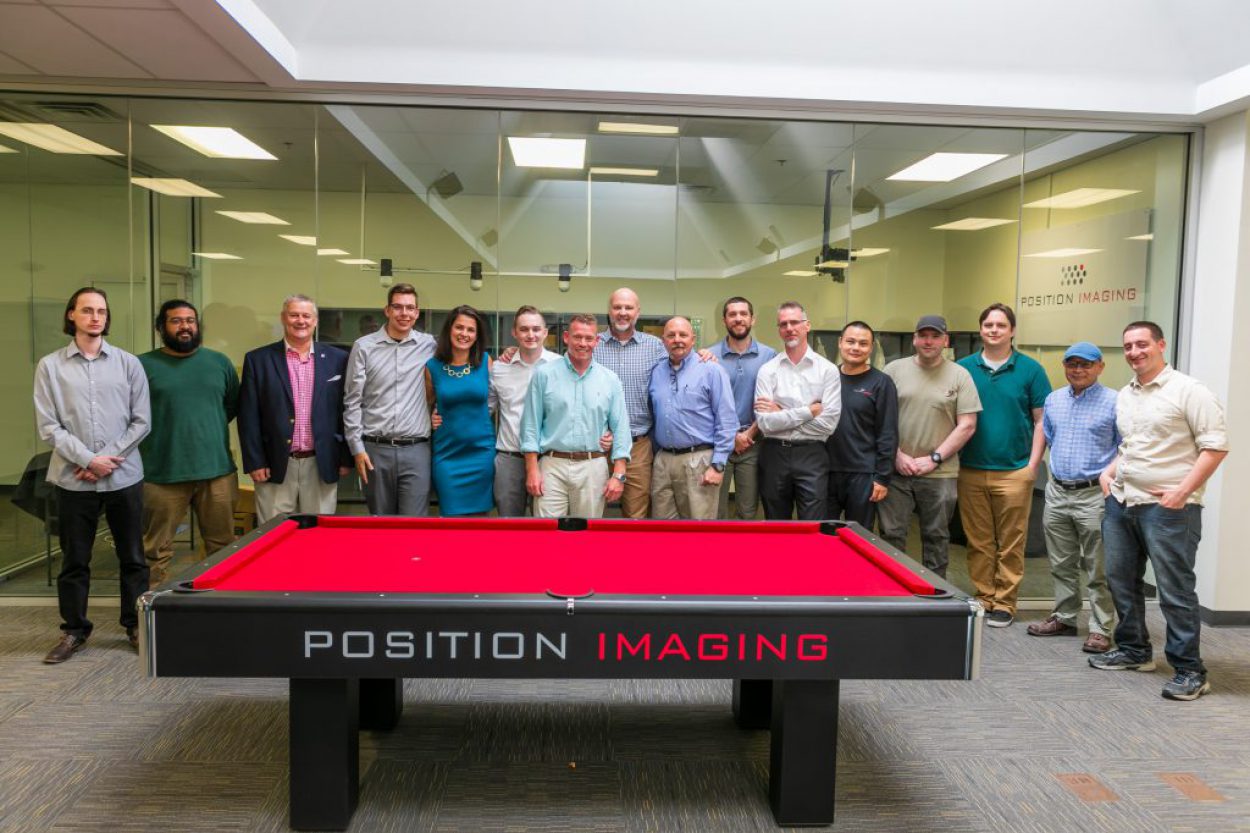 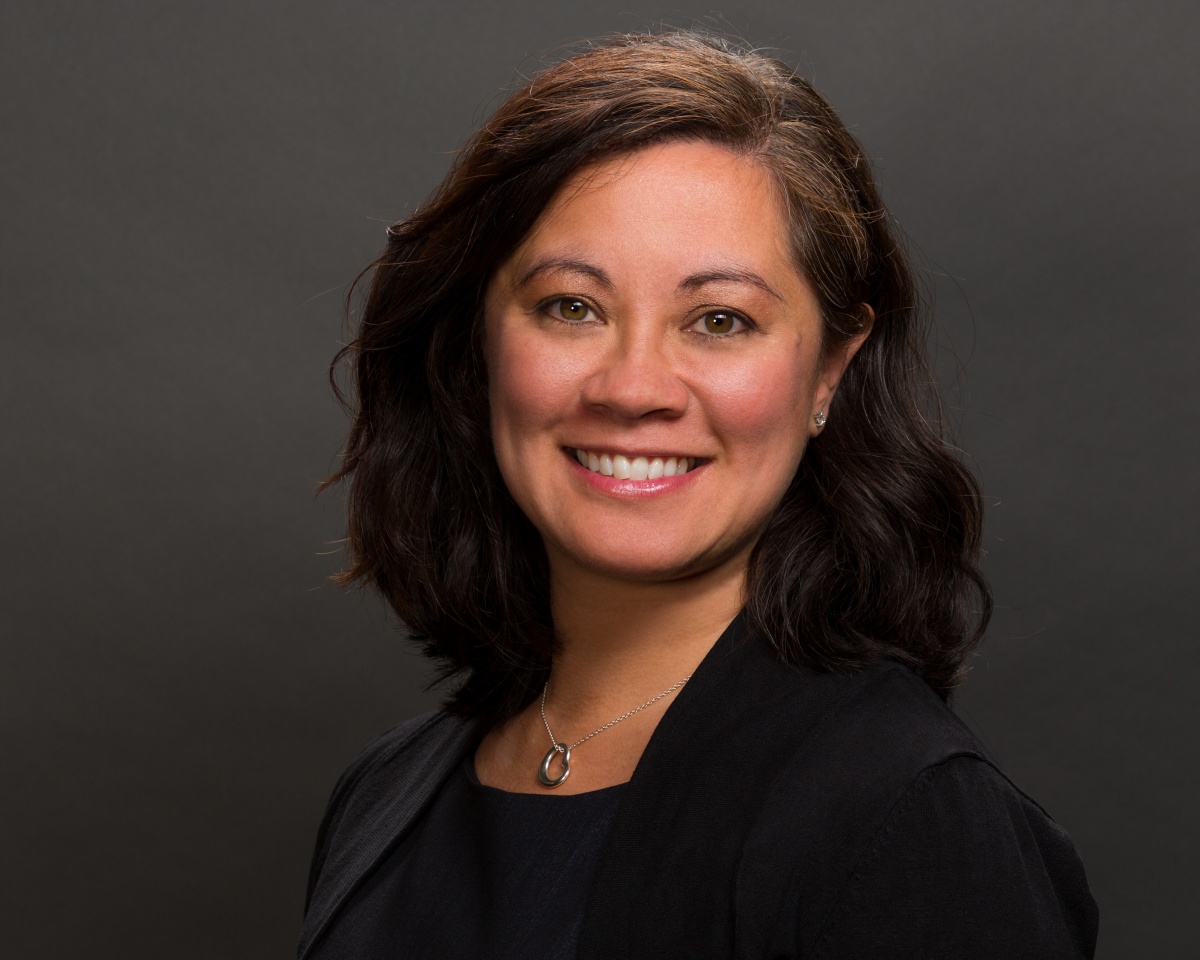 NH SBDC Looks to the Future with a New State Director