From NH’s point of view, the legal battle with Massachusetts now before the U.S. Supreme Court goes beyond tax policy. It poses an existential threat to the Granite State.

Massachusetts isn’t just trying to collect income taxes from COVID-era, work-at-home NH residents employed by Bay State companies, according to NH Attorney General Gordon MacDonald. In his motion now before the nine justices of the nation’s highest court, he argues that our neighbor to the south has “launched a direct attack on a defining feature of the state of New Hampshire’s sovereignty.”

The lawsuit goes on to make claims such as, “The tax rule is a direct attack on the New Hampshire Advantage;” “It harms the fabric of New Hampshire communities;” and “New Hampshire has an existential interest in eliminating this tax rule.”

Massachusetts has described the rule, finalized in October, as a temporary measure designed to keep things simple for the 80,000 NH residents who, prior to COVID-19, commuted to Massachusetts for work. Those sent home to work for the duration of the pandemic no doubt were hoping for a tax break, but Massachusetts had other ideas.

If NH fails in its effort to block the tax collection, the consequences to the state could be severe, according to the state’s filing. Businesses will lose their incentive to move to NH; families will stop relocating here; the state’s ability to pay for public services will be affected by weakened economic growth; state government won’t be able to hire people; and public health will be endangered.

It’s all in the state’s lawsuit, which also claims that the Bay State’s true motives are suspect. “While Massachusetts paints the tax rule as a stopgap measure designed to bridge a finite period of uncertainty, it in fact reflects an aggressive attempt to impose Massachusetts’ income tax within the borders of a coequal sovereign.”

Legal strategy
There’s a reason the state has framed the issue in such apocalyptic terms. New Hampshire’s first hurdle is to convince the nine justices to take the case. The two most conservative judges on the court, Clarence Thomas and Samuel Alito, believe the Supreme Court should hear any case that pits states against each other, regardless of the merits. The other seven will have to be convinced that the case has merit and that NH has standing to represent its individual taxpayers.

Massachusetts takes the position that NH does not have standing to sue for a subset of its residents on a tax matter.

According to Bay State Attorney General Maura Healey, individual taxpayers who feel they were wronged can challenge the levy and follow the usual legal path from tax abatement office to Superior Court to Appeals Courts and beyond.

“There are clear disincentives to bringing such a challenge,” NH points out in its lawsuit. It would have to be litigated through the Massachusetts administrative process and in a Massachusetts court, and any taxpayer who might bring the claim would either have to refuse to pay the tax and risk incurring penalties, or pay the tax and hope that payments can be recouped at the end of the litigation.

“More fundamentally, however, any such challenge would not redress New Hampshire’s own injuries,” the lawsuit states. “As explained, the tax rule is causing injuries specific to the State of New Hampshire—not just to individual taxpayers.”

Far-reaching implications
The conservative political advocacy group Americans for Prosperity (AFP)  is among a long list of interveners, including 14 other states, that have filed amicus briefs in support of NH’s position. So far, no one has intervened on behalf of Massachusetts, but that could change if the court decides to take the case.

“Massachusetts would rather fight this at the level of individual taxpayers because that would take years, and COVID would be done by the time there was any resolution to the matter,” says Greg Moore, state director for AFP-NH. “That’s why the motion [before the Supreme Court] refers to a lot of far-reaching implications that go beyond one change of tax regulations for COVID. We hope the court will take a step back and try to understand all the potential ramifications of this rule. It’s a wise legal strategy to really emphasize those things because that’s what gives the state standing.”

The Supreme Court on Jan. 25 asked the Solicitor General of the United States to weigh in with the position of the federal government on the legality of the new Massachusetts tax rule.

“It is called the convenience of the employer rule, or just the convenience rule for short. It is, however, anything but convenient for taxpayers,” according to Jared Walczak, vice president of state projects for the National Tax Foundation. “A technician servicing a New York company’s products in Vermont could not, by definition, do her job in New York. (And so is not taxed.) But a remote employee’s work theoretically could be performed in the employer’s state, no matter how inconvenient or even impossible that might be for a given employee. These states claim that income even if the employee never sets foot in the state.”

Lower Court Rulings
Lower courts have already ruled that such taxation is legal, a precedent that could work against NH. Edward Zelinsky, a law professor at Yeshiva University’s Cordozo School of Law in New York, took his case against New York tax authorities all the way to the New York Court of Appeals in 2003, only to be rejected. He worked as a law professor part of the week in New York and part of the week at his Connecticut home but had to pay New York tax on his entire income. The court ruled that his work at home was “inextricably intertwined” with his duties in New York.

Zelinsky has also filed a brief in support of NH’s Supreme Court case and believes it could set the stage for broader rejection of the so-called “convenience rule.”

“It’s well-established in decisions of the U.S. Supreme Court, going back to early parts of the 20th century, that a state can only tax activities that occur within its boundaries,” says Zelinsky, who predicts that the issue NH has raised is not going away. “If the New Hampshire and Massachusetts case is not taken up by the court, there will be new litigation potentially against New York or other states. We’re talking about millions of people who are affected, so I can assure you that there will be a case somewhere brought by someone. We’re hoping it’s not necessary. It would be cleaner, easier and better to do this in one fell swoop.”

By targeting NH with what is supposed to be a narrowly tailored solution to a short-term problem, Massachusetts may have opened the door to a court ruling that will mark the end of such cross-border taxation or set the stage for its expansion. 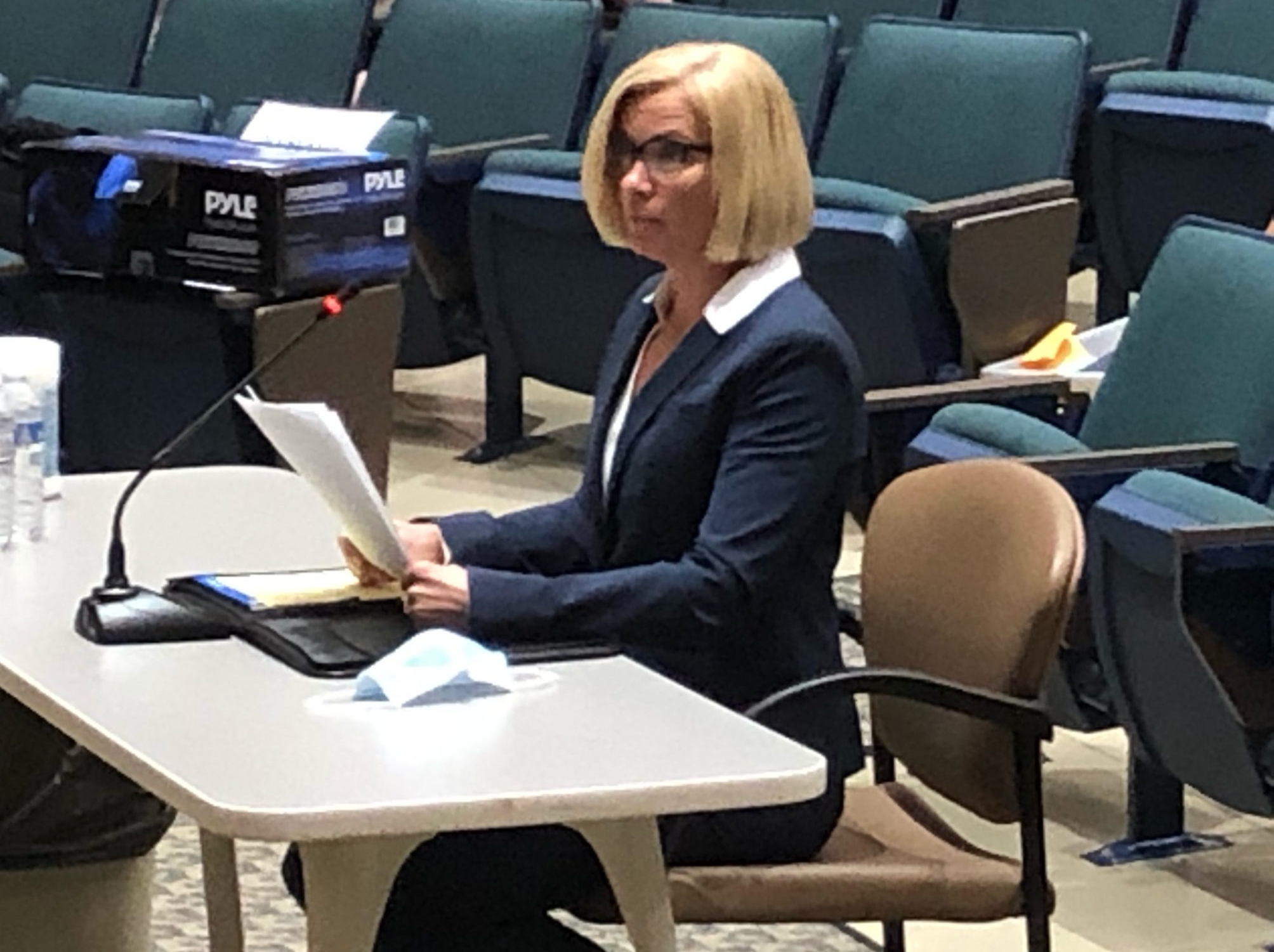 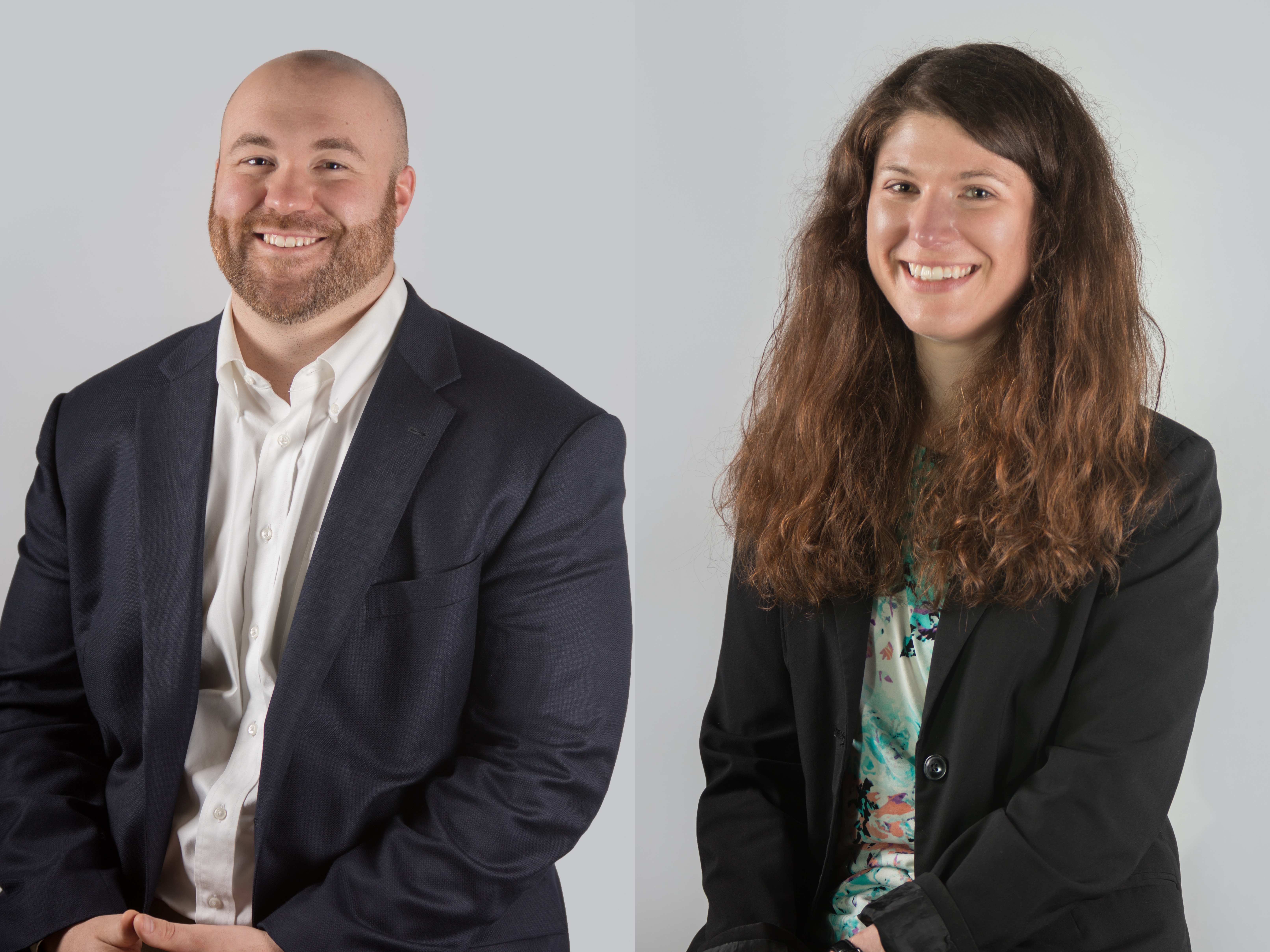