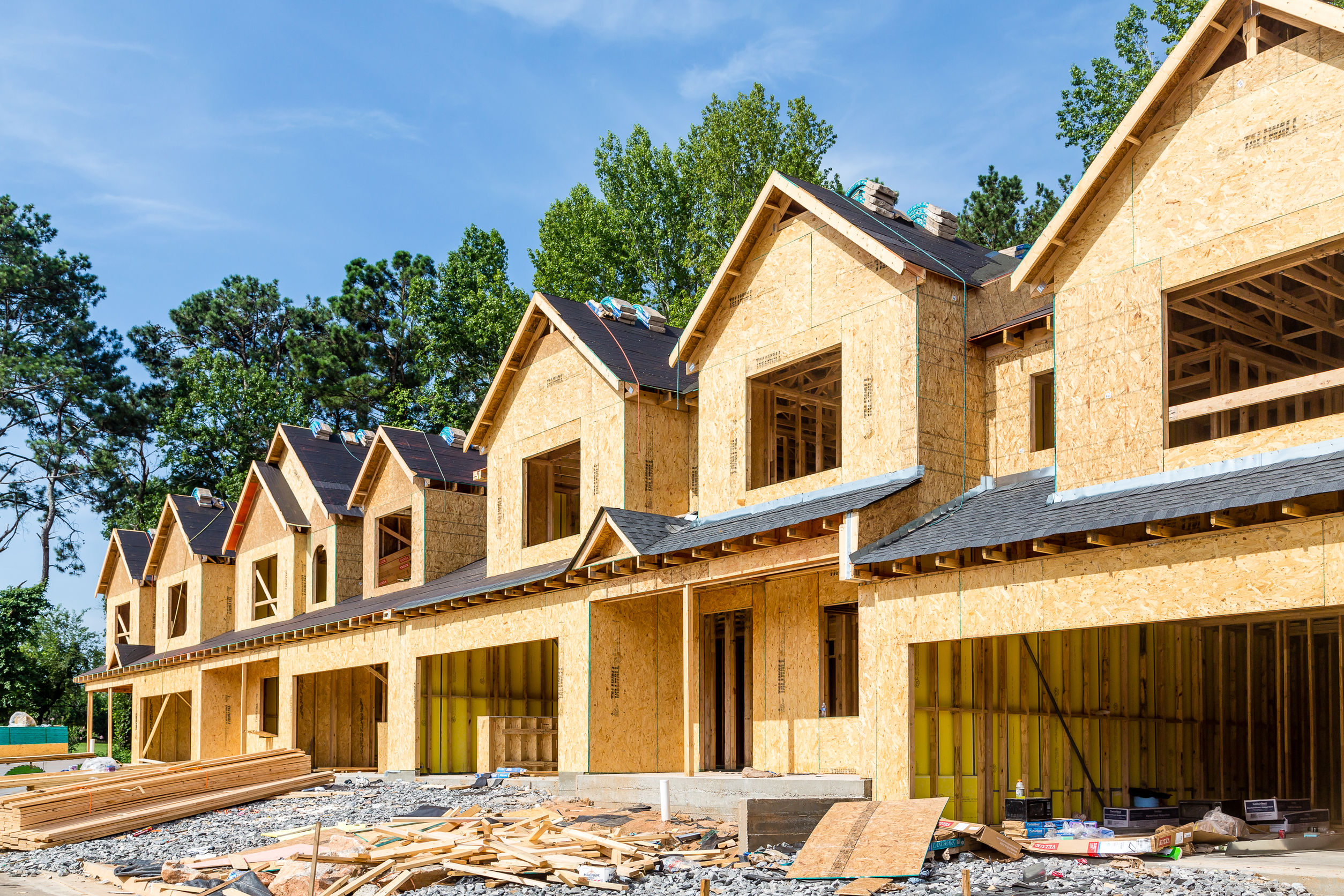 The Business and Industry Association, NH’s statewide chamber of commerce and leading business advocate, signed on to a letter urging Congressional approval of tariffs ordered by the President.

More than 245 national, state, and local business organizations have signed the letter in support of a proposal sponsored by US Senator Bob Corker R-Tenn., U.S. Sen. Jeanne Shaheen, D-N.H., US Senator Maggie Hassan D-N.H., and a bipartisan group of US senators which would require Congressional approval before tariffs under the so-called Section 232 authority could be imposed by the President. Business organizations around the country have expressed their grave concerns about the effects of such tariffs – and retaliatory measures by trading partners – on their bottom line.

“Manufacturing drives New Hampshire’s economy. Many of our state’s manufacturers, as well as technology companies, export products and services to other countries,” says BIA President Jim Roche. “If implemented, we believe these new tariffs will significantly harm New Hampshire’s manufacturing, construction, and technology sectors, and will provoke widespread retaliation from other countries. From targeting car parts to New England lobsters, retaliatory measures from our trading partners are already being imposed.”

BIA Director and Hanover-based Hypertherm President/CEO Evan Smith of Hypertherm says, “I believe that trade negotiations should be rigorous and even hard-nosed at times, but I also believe that Congress should act on its Constitutional powers to ensure that delegated authority is not unilaterally expanded or exercised in unintended ways on a matter of such broad national interest as foreign commerce. At Hypertherm, we count on open and fair access to global markets, but also on rational and predictable long-term trading relationships and terms.”

“A trade war is a 19th century weapon totally destructive and ineffective in the 21st century,” says Val Zanchuk, former BIA board chair and president of Graphicast in Jaffrey.

According to the US Census Bureau, NH companies exported $5.1 billion in goods and services around the world; the state’s top three trade partners are Canada, China, and Mexico. 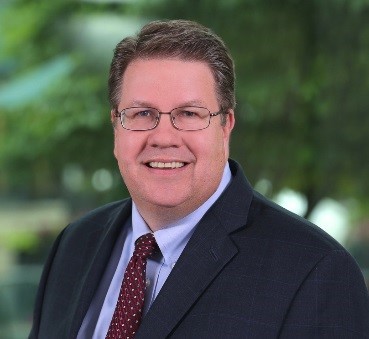 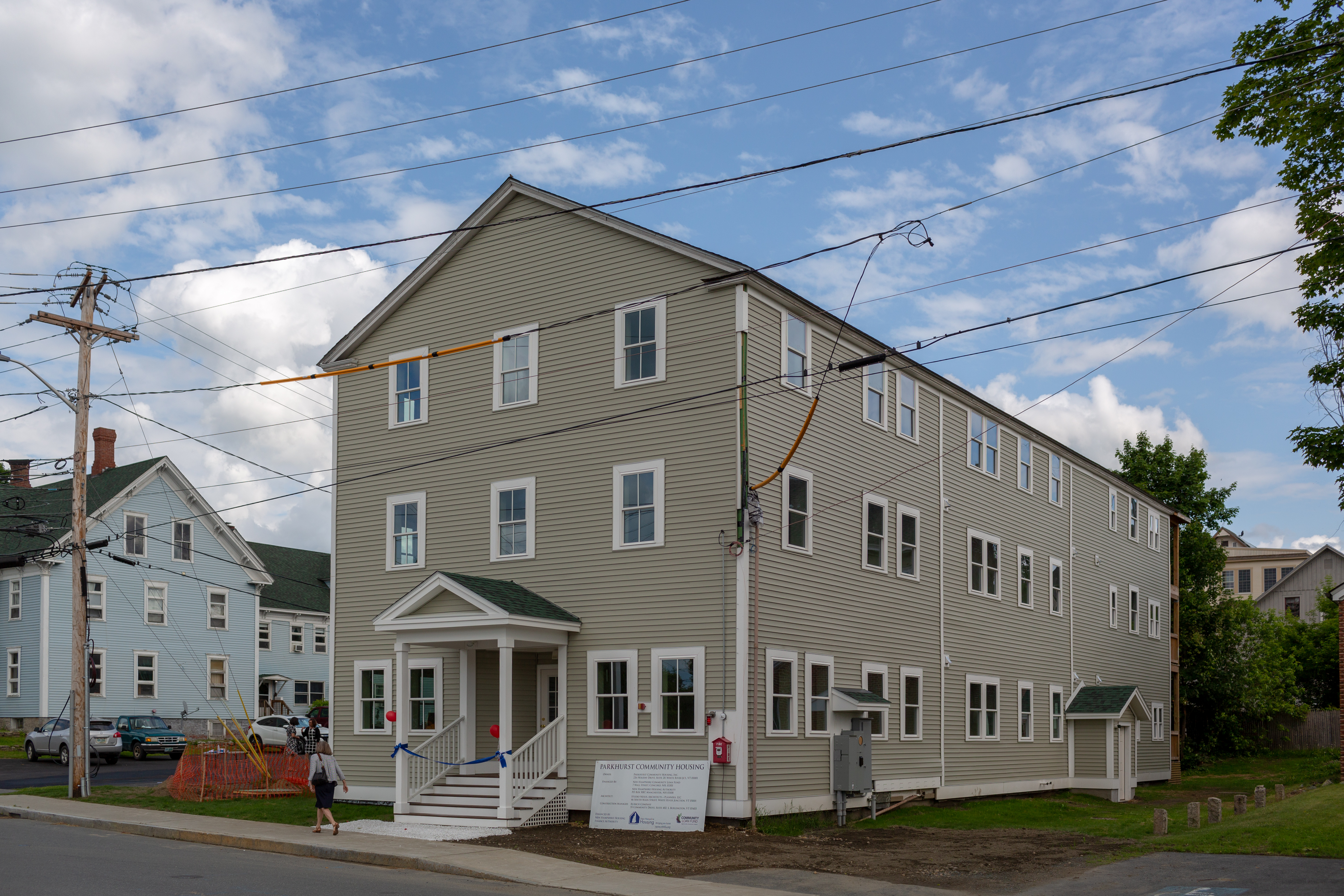