Behind the NH Agency that Trains and Certifies Police Officers 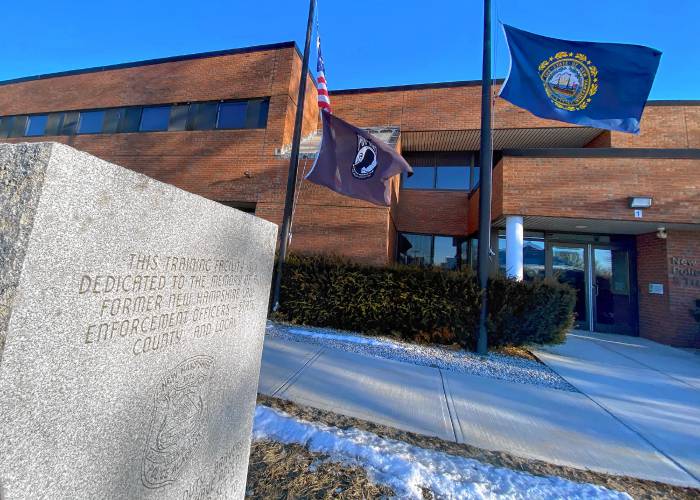 Over the last year, the New Hampshire agency that is responsible for training and certifying every police officer in the state has undergone unprecedented reform, and it continues to face potential change.

The state’s Police Standards and Training Council is one of the organizations that came under scrutiny and increased public interest following last year’s police killing of George Floyd, which sparked a nationwide movement to review policing structures and policies.

In New Hampshire, that movement chiefly came in the form of the governor’s police accountability commission, which released 48 recommendations to improve policing, nearly half of which directly reference the standards and training council.

As a result of court cases and legislation, the council held its first police disciplinary hearings in open, public session in July.

More recently, the agency released a dozen names of officers whose certifications have been in jeopardy, and the agency is set to release more.

The recent changes mark a turning point in which more police records will be available to the public than ever before.

Still, this small government agency headquartered in Concord has largely remained out of the public spotlight until recently.

So what exactly is the council, how does it operate and who are the agency’s key decision makers? Here’s what you need to know:

Created by the legislature in the 1970’s, Police Standards and Training Council runs New Hampshire’s only police academy, located next to the McAuliffe-Shepard Discovery Center and NHTI in Concord. Unless transferring in from another state, it is where nearly every member of law enforcement in the state gets their start.

The agency’s objective is to “establish minimum hiring and educational standards for police and state corrections officers, and the certification of persons as being qualified to serve in those positions,” according to its website.

The director, currently John Scippa, serves a four-year term and directs administrative operations. Both training and regulatory policies are set by a 14-member Council, which also presides over certification hearings.

“When you get hired, you have to come here, and it doesn't matter who you work for, you have to come to our academy. We have state troopers standing right next to the small town cops,” Scippa said. “Any organization that you can think of that has a law enforcement officer, they depend on us for that initial and ongoing training.”

The four remaining members are predetermined by the nature of their office: the Chancellor of the Community College system of New Hampshire, the Director of the State Police, the Attorney General and the Commissioner of the Department of Corrections. Any of these members may appoint a designee, which is a substitute of their own choosing.

“With a mix of people, you get different perspectives presented, which is terrific,” said Council Chair Chris Connelly, the Hillsborough County Sheriff. “I always try to be open-minded and look at all different areas, but when you have a diverse group like that that’s looking at an issue, it’s super helpful.”

When an officer moves to New Hampshire from out of state, the individual will be required to complete training on New Hampshire laws, while staff review the training offered in the other state and eventually present a certification recommendation for the council’s approval.

An example of a training extension would be if a Department of Corrections employee failed to pass a number of classes from the Corrections Academy curriculum before a given deadline. That person would be able to request a waiver to take the classes again while continuing to work.

Similarly, if a candidate failed to meet the background check requirements as laid out in law, he or she, in conjunction with the hiring authority, would be able to request a waiver from the council.

“It’s an expansive role,” Connelly said. “The standards and training go hand and glove together — you can’t separate them out because the standards drive the training and then training deficiencies identified will sometimes drive the standards, so they really are quite interchangeable.”

The meetings are open to the public. Whereas disciplinary hearings were previously held behind closed doors, a recent court order opened those discussions up.

In response to a lawsuit filed by the Union Leader, a superior court judge ordered in June that the council should no longer automatically exempt the public from viewing or reading materials related to disciplinary proceedings.

Shortly after that ruling, Gov. Chris Sununu signed into law a bill that requires the council to hold public proceedings unless there is a “compelling interest” to withhold any information from public view.

The council typically meets at 9 a.m. on the fourth Tuesday of each month at the PSTC building at 17 Institute Drive in Concord. The meetings are posted on the website in advance.

Current and potential changes to the council come as part of a yearlong process that began with the governor’s police accountability commission: The New Hampshire Commission on Law Enforcement Accountability, Community and Transparency, or LEACT.

The commission released a comprehensive list of 48 recommendations — fully endorsed by the governor — to improve policing in New Hampshire last August. Nearly half of those recommendations directly reference the Police Standards and Training Council.

“LEACT shined a bright light on the fact that some of our rules and some of our processes were not contemporary,” Scippa said. “We needed to kind of catch up with the times, and a lot of the ways we were doing business was not in line with the way things had kind of moved on to be: more transparency, more openness.”

While a handful of the recommendations have been fulfilled through either Executive Order or legislation, seven remain in progress, according to the latest report released in September.

Those include: The council adding instruction by the Department of Justice when hearing cases concerning race; evaluating the part-time officer certification process; and collaborating with the University of New Hampshire collaborating to develop specialized mental health curriculum for officers.

One remaining recommendation is to establish “a single, neutral and independent statewide entity to receive complaints alleging misconduct regarding all sworn and elected law enforcement officers.”

After a proposal on how to create the entity failed to pass into law this year, the legislature instead created a commission to study it as part of the budget bill. Following two months of deliberation, the group recently passed its recommendations on to the legislature for renewed consideration.

The proposed review committee would be housed at the council’s offices, and it would receive and review all misconduct complaints throughout the entire state.

Under the new system, complaints filed at any New Hampshire police department would have to be documented and publicly available through an online database. The names of the officer(s) and department involved would not be included unless the committee recommends that a certification hearing be held on an allegation of misconduct.

There would also be a clear path for members of the public to submit complaints directly to the new committee.

The study commission’s proposal also altered the makeup of the council’s 14-member Council, replacing the Chancellor of the Community College system with a professor from a New Hampshire institution whose primary teaching responsibilities are in the field of criminal justice.

The proposal additionally adds two members of the public for a total of four, and a law enforcement officer who is below the rank of lieutenant.

There is no federal body that enforces nationwide training and certification standards for police officers. Rather, all 50 states have a similar agencies, generally referred to as Peace Officer Standards and Training (POST) boards.

New Hampshire’s structure is similar to most other states, including Maine and Vermont, which each also have just one body that oversees both training and certification.

In larger states, there are multiple police academies due to geographic size. For instance, California operates 20 academies, and Texas has over 100.

But each state has a central POST board that sets training standards, and all except four states handle decertification at the state level. Most recently, Massachusetts enacted a statewide certification program as part of a police reform bill in December 2020. 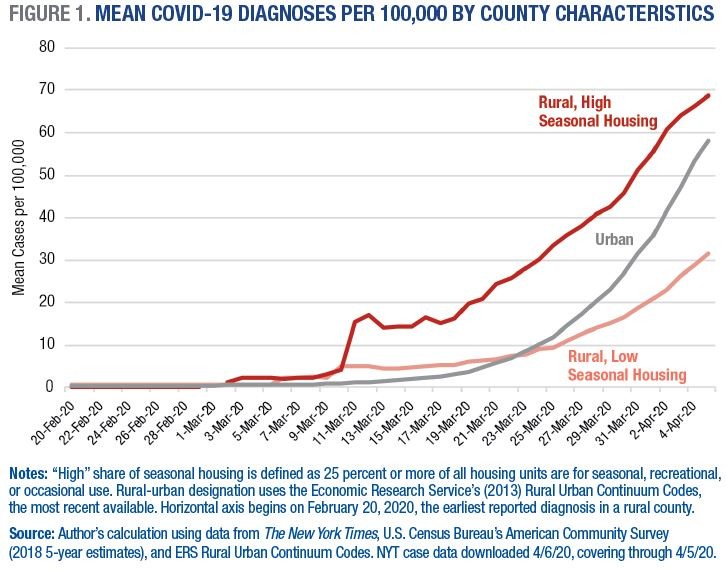 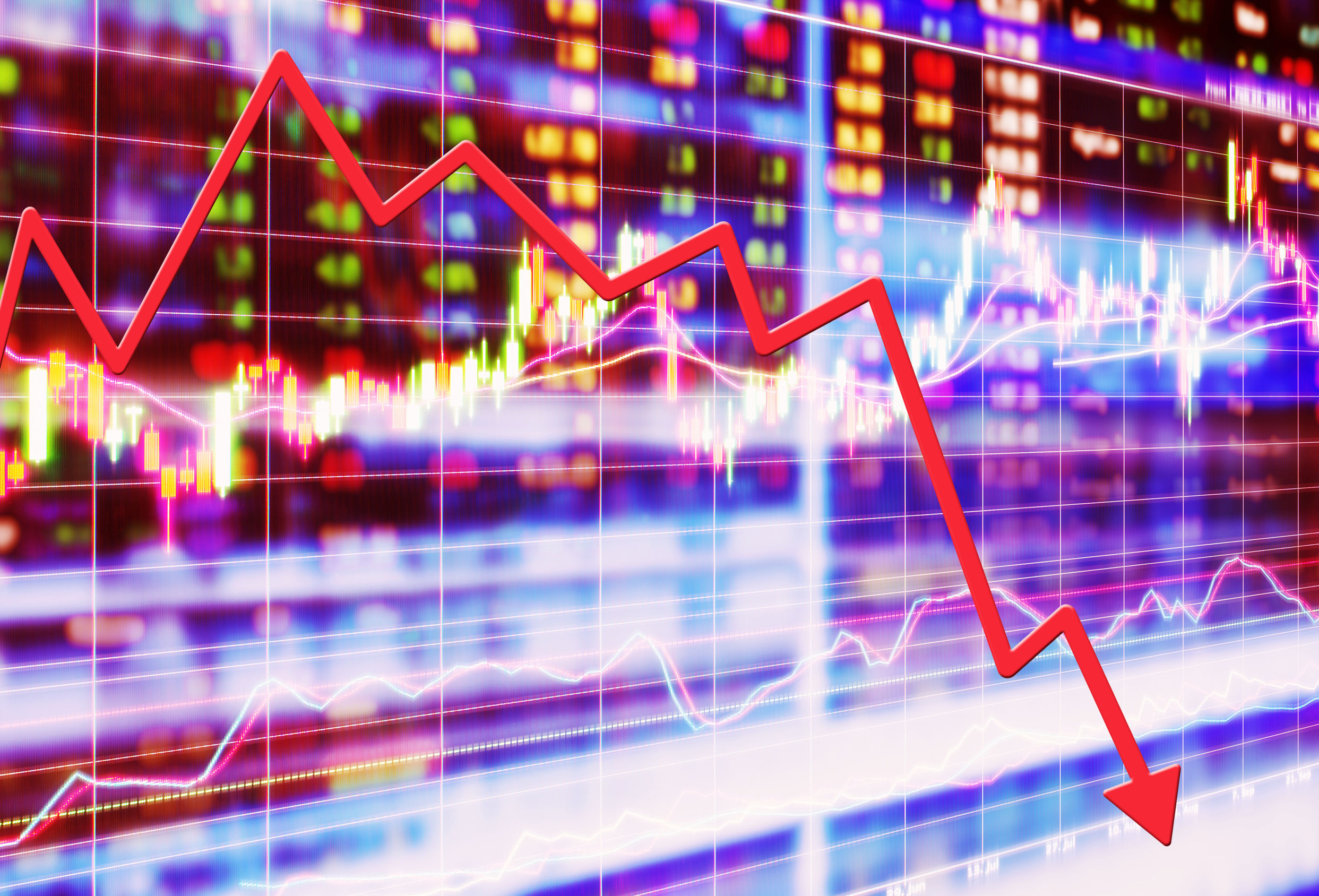