As year-end approaches, many businesses turn their attention to tax planning with the goal of minimizing federal and state taxes. Few invest a similar amount of time in reviewing their Workers' Compensation, even though significant dollars are at risk.

When a Workers' Compensation policy is set up, premiums are based on an estimated risk. After the expiration of the policy period, a premium audit determines the actual exposure and premiums are adjusted accordingly. While preparing for a premium audit and conducting a premium review always has value for employers, it takes on increased importance this year, as many employers have witnessed considerable changes in job responsibilities and payrolls. Furthermore, many employers will be getting money back this year and may be complacent about Workers' Compensation, leaving costly overcharges undetected.

Job classifications are a central factor in Workers' Comp premiums. With the exception of construction and agriculture, the overall business operation, not individual duties, is assigned a governing classification that best identifies the type of work being performed. In most cases, this is the classification that contains the most payroll and the first critical step is to be sure that it's accurate.

While a company representative familiar with the financial records and the operations of the company should be present at every audit, it's not unusual for the person to be unfamiliar with an employee's specific duties and as a result clerical employees may be erroneously assigned to the governing classification.

A simple solution that reduces the possibility of error is to add job titles for each employee that provide a common sense description of what people do, such as payroll clerk, data entry clerk, receptionist, etc.

While payroll is often referred to as the basis for premium, in most states it is actually remuneration and there are a number of exclusions from what is counted as remuneration. During a year fraught with downsizing and layoffs, a particularly important one to recognize is severance pay. Dismissal or severance pay, except for time worked or accrued vacation, is excluded from remuneration. Employers need to show the auditor exactly what was paid in severance pay.

In most states, overtime pay can be reduced to straight time when determining the Workers' Comp premium. Records should clearly document how much pay was overtime for the year. If the rate of overtime varies, for example, time-and-a-half and double time, be sure the records are distinct, as the adjustment will differ. This information should be in a form that is easily determined by the auditor, summarized by classification on an annual basis.

4. Understand how employer perks are treated

Year-end often means bonuses or gifts to employees. Cash or cash equivalents, such as gift cards are included in remuneration, but employer-provided tickets to entertainment events, an airline flight, employer-provided automobiles, and club memberships are excluded.

There is a major exception to the usage rule of a single governing classification. Construction operations are allowed separation of payroll and can assign multiple Workers' Comp classifications for actual individual employees work. In the pursuit of jobs, many contractors broadened the scope of their work this year. Contractors that were specialists a few years ago (painters, carpenters, plumbers, etc.) sought jobs outside their specialty and became generalists. Most do not realize that this has significant implications for their Workers' Compensation premium.

As such, it behooves contractors to break down their payroll, showing the specific hours for each Workers' Comp class code performed by employees. Percentages or estimations of this work are not allowed. Documentation must show the actual hours per code. Misclassification of Workers' Compensation codes in the construction industry costs employers thousands of dollars each and every year.

6. Increased vigilance about certificates of insurance

Certificates of insurance are a chronic problem and are often the source of unnecessary costs. A certificate of insurance is a written assurance that subcontractors, temporary agencies or employee-leasing companies are providing Workers' Compensation for the period of time that workers are engaged. If certificates are not available at the time of the audit, the primary employer will be charged for the exposure on its Workers' Compensation policy.

Faced with tight budgets, employers have a propensity to shop for the lowest quote. In this uncertain economy, it's particularly critical for employers to investigate the insurer's stability as well as its long-term commitment to the Workers' Compensation market to mitigate the possibility of a financial failure, Yet, most importantly, with Worker' Comp shopping for the lowest price is not always the path to the lowest cost.

The potential for mistakes and overcharges in Workers' Compensation is higher than any other type of insurance. The items listed above only scratch the surface. Errors commonly occur in other areas as well, such as the handling of executive officers pay, unusual exclusions, multiple state coverage, etc. Far more relevant than the lowest cost, is the lowest legal minimum that can be paid.

Workers' Comp savvy employers look for agents who are proactively ensuring that they pay the lowest legal minimum. A year-end policy review is a prudent first step. 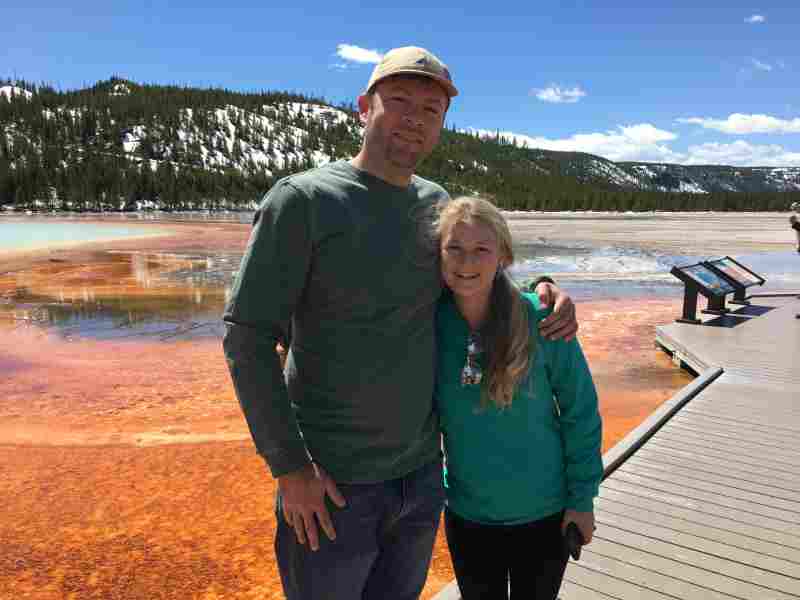