Avoid Being Left Behind in 2011

Even after three years of economic gloom, the predictions about 2011 range from optimistic to less so. In some industries, the landscape remains desperately arid, while for others, the green shoots that poked their way to the light are actually growing stronger.

Speculating about the year ahead is an interesting exercise, but one that may not have much value. What may be more useful are certain guideposts that can help point the way for a beneficial 2011.

1. Get your employment record straight. Anyone who reviewed resumes over the last decade recognized one fact stood out like the proverbial sore thumb: job-hopping. Employees often moved from one job to the next in a matter of months, let alone a year. For many, this was the plan.
While the "plan" may have brought pay hikes, it also created an interesting unintended consequence. Once the recession hit, performance became an employee's most valuable asset, not a string of jobs on a resume.

It takes time to master an understanding of a company, along with its products or services and most importantly, its customers. This is what has value to employers today.

2. Job security depends on strategic thinking. We might also call this "goal thinking" or recognizing the objective and then pushing aside anything that doesn't bring value to reaching it.
Needless to say, strategic thinking is a rare commodity in the workplace. "Total immersion is the best way to learn a new language," says Michael Watkins of Genesis Advisers. "Immersion is important because people need significant soak time' in a milieu in order to build powerful mental models."

It's fun to sit around and dream up clever "stuff," whether it is a product promotion, a new smart phone app or a sales campaign. But it's something quite different to come up with solutions that contribute to making that app of value to users or a sales campaign more than a glitzy gimmick.

In effect, the ability to think strategically is significant because it focuses on the consequences of an action or an idea. And that's a valuable commodity in the workplace.

3. The necessity of technological competence. Although society appears to place importance on technological competence, how much of a connection is there, for example, between such competence and success in school? The results of a large, recently reported survey of secondary students in England revealed the answer. It appeared that students didn't make a connection between "scholastic success and information and communication technology." In fact, the belief in the value of such competence was low compared with the use of technology in other areas of their lives.

It seems doubtful that the workplace is very much different, particularly when a substantial percentage of those who are unemployed are technologically incompetent.

4. It's not what we do but how we think. "There is a fundamental shift in rules from manual-based work (where you follow instructions and an increase in productivity means doing the steps faster)," blogs author Seth Godin, "to project-based work (where the instructions are unknown, and visualizing outcomes and then getting things done is what counts.)."

The latter requires grasping the task, thinking through the implications, developing a plan, implementing it and evaluating the results. Ironically, such initiative is as necessary behind the counter at McDonald's as it is in the c-suite, and every place in between. It is often missing in both.

5. Jump at small opportunities. It's popular today to talk about "less is more," although there are indications that we don't believe it. Salespeople are often impatient for the moment they can move up and go after the "really big accounts." In the same way, national attention takes precedence over local stardom. We grab every "Top 100" list we can find and add the names to our prospect list.

A marketing executive took a call from a company president for a small order of a particular promotional product, but over the next 30 years, that first order grew into a steady flow of very good business.

No one wants to get burned today. It's too costly. Buyers want to see how we perform. Do we take small orders seriously? If we do, they are more likely to give us more of their business.

6. Look at the long term. The last time Marc Buoniconti moved his arms and legs was when he made a tackle for The Citadel in 1985. Although a quadriplegic since that fateful moment, he has become a mover and shaker, having raised $350 million to find a cure for paralysis.

Almost hidden in the last part of a USA Today story about this determined man, Marc reports that his medical care runs from $500,000 to $600,000 a year. Who pays for it? All his medical expenses are covered by a "catastrophic insurance policy" his father had taken out. That's serious long-term thinking.

The issue is not about having objectives in life or on the job, but creating the personal infrastructure to make sure we get there. Without that, we become like so many people, subject to forces well beyond our control.

7. Put yourself on the line. My wife and I play a game as we walk through Newport, RI, on weekends. We guess which stores and restaurants will make it and which won't and we speculate about the outcome, one way or the other.

One example is the attractive Gelato shop that opened in a good location on a high-traffic street. As soon as we tried it, we gave it a "doomed" rating because of tiny portions and high prices. It closed at season's end.

A retail store opened on the same main street, but in something of a less desirable location. It featured interesting and fun, non-clothing items for the home (such as the "Gone to Newport" sign we have at home). It seemed to have a plan to make it, particularly since it was friendly and owner-managed. Before long, it was gone--across the street to a larger space.

It's a productive game for figuring out who has a winning concept and why and whose idea is problematic. It's a good exercise in testing one's business acumen.

8. Focus on what's important. Surprisingly, this doesn't include your own name or the name of your company, whether you're an employee or own it. If this seems a little crazy, it isn't.

Take the ad, for example, that a college in Boston ran on boston.com. Attracting the attention of prospective students seemed to be the objective. Yet, the headline was the name of the school and the sub-head was its location. It was a missed opportunity and a costly mistake.

This is no different than placing an ad for a job and using your name as the headline and the name of the town where you live as the sub-head. What would that attract? Not much; just a few people who say, "I saw your name on a website."

The college might have stated, "93 percent of our graduates land a job fast," followed by, "Get the details here." Start with the benefit, not the name of the school.

In the same way, a person looking for a job in advertising might use the same space this way, "My ad sold 342 pairs of jeans. Check it out here." Now, visitors are ready to listen to your story.

A name of a person, a product or a company doesn't become important until someone is hooked. It's the same with everything we do.

The year ahead will be pushed one way and then another by an endless series of events beyond our control. The eight tools may help move our prospects for success several notches, which might just make it a very good year. 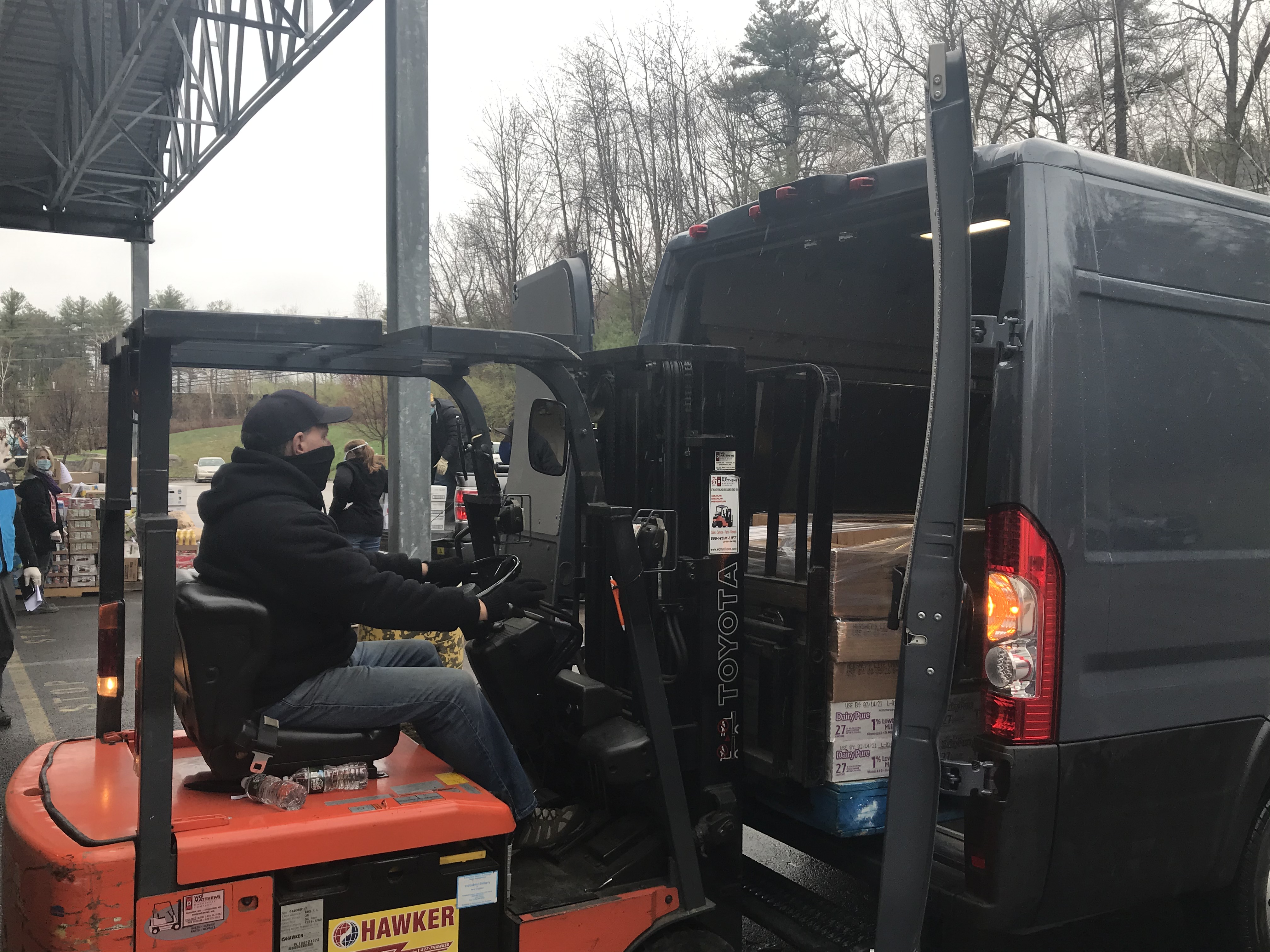