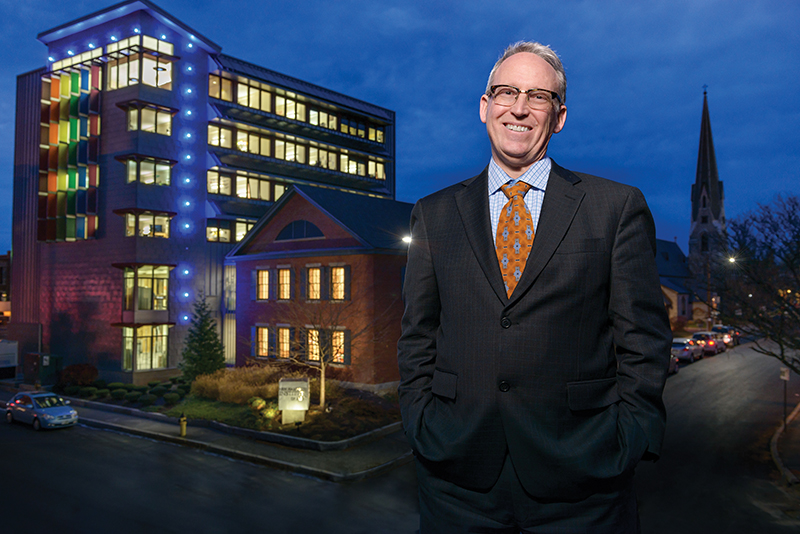 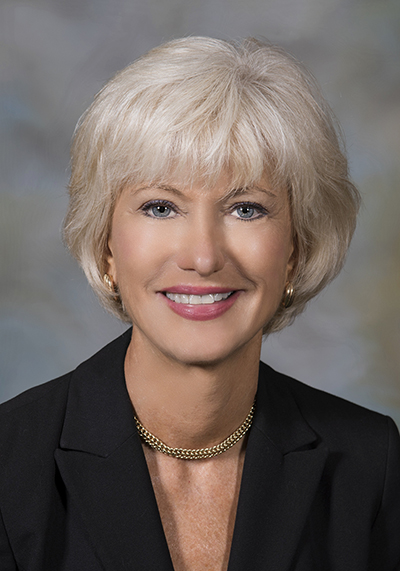 When the presidents of the NH Institute of Art (NHIA) in Manchester and New England College (NEC) in Henniker met to talk about collaborating on a single project, that conversation eventually led to a full-blown merger that will strengthen both schools as they face a changing educational landscape.

So when he received a call in December from his counterpart at NEC, Michele Perkins, to talk about collaborating on a game design course, it led to a broader discussion about other ways to work together.

According to Perkins, the first phase of the merger will result in a parent/subsidiary relationship, and then NHIA will become a component of New England College. “The advantages are broad and significant for students of both schools,” Perkins says. “Particularly those interested in art design. It is an opportunity for a richer array of course offerings and the opportunity to study in Manchester or Henniker.”

She says in the new model, if a student is majoring in art design and decides to pursue a different major, he or she can do that. Devereaux says that NHIA is launching two new BFA programs this year in Comic Arts and User Experience (UX) Design. “This new merger might allow us to add new programs in animation, game design, digital media, product design and other growing fields in future years,” he says.

The merger offers both institutions a stronger position in the marketplace as all schools face a shrinking customer base. Devereaux says the 10-year high school enrollment projections show that NH has the fastest-declining population. “The new figures for 2025 to 2030 show an even faster decline, from 2 percent a year to 4 percent. Unless there is a significant demographic shift, we will lose about half the high school population,” he says. “Why not pick merger partners now rather than waiting five years?”

Devereaux says there are economies of scale that will allow the schools to grow enrollment and invest in new programs. One large expense is education technology, as the two schools are each paying for enrollment and registration software licensing, as well as web and other office support products. “We will save on health care as well. With 79 employees, we are too small and we have no leverage,” he says. NEC has more than 200 employees.

Perkins says there are consolidation opportunities for payroll and HR that will result in savings without cutting jobs. “We will need more staff to accommodate larger enrollment even as a lot of operations are joined,” she says. “Last year’s was the largest incoming class in our history. Since we are in a growth mode, we will need staff and are not anticipating layoffs.”

Devereaux says with a residence hall in Manchester, students can be in the city and close to potential internships with Oracle + Dyn, DEKA, the Manchester Monarchs and Velcro. “If you get them an internship, they are twice as likely to stay in New Hampshire,” Devereaux says. “We want them to stay. The chance to be part of the cool, young, hip people of the Millyard is a great recruiting tool.”

Perkins says the combined institutions will be able to offer more online courses. “Our institutions are similar but not identical. It really broadens and enriches us to have this greater spectrum of academic opportunities for students,” she says. 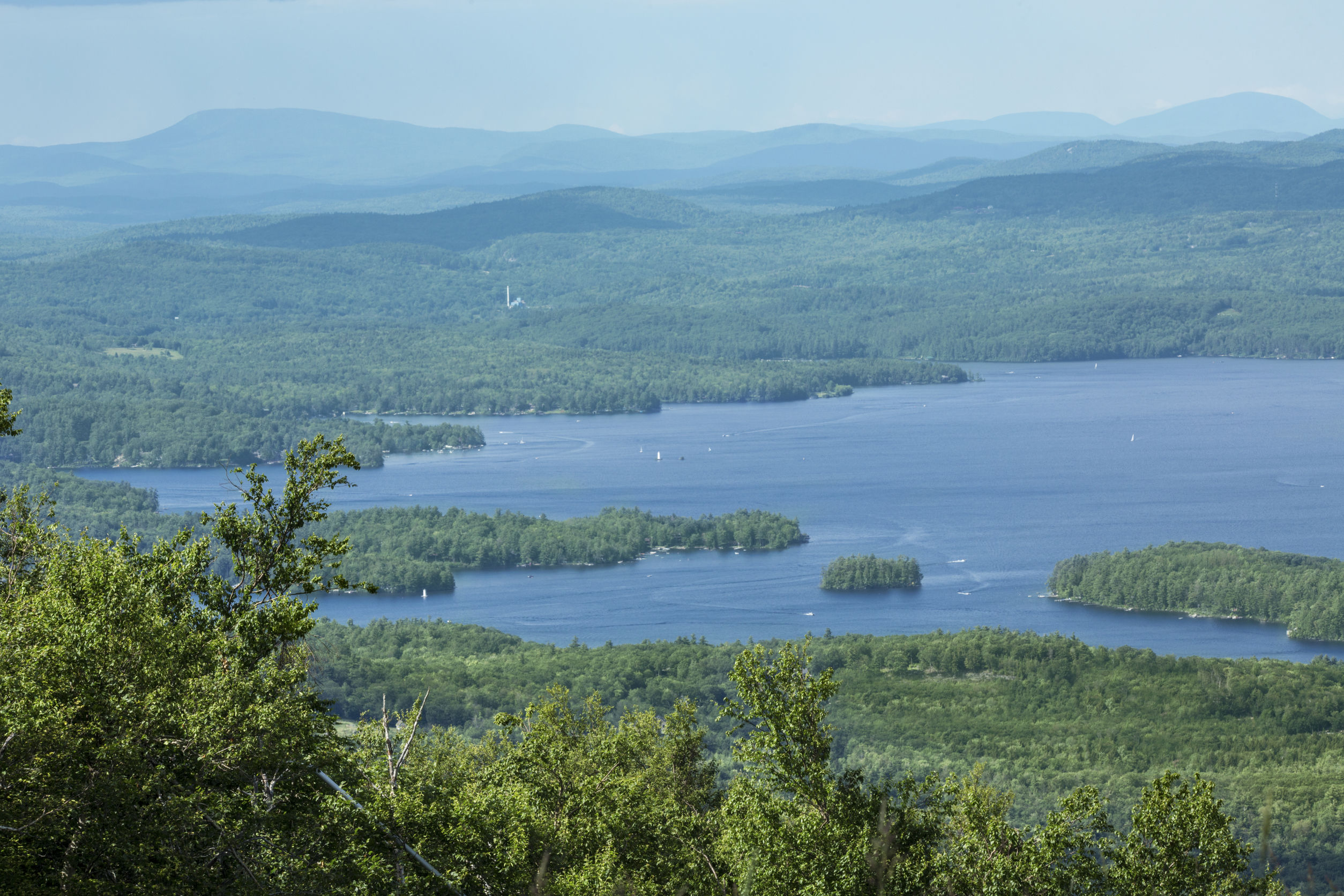 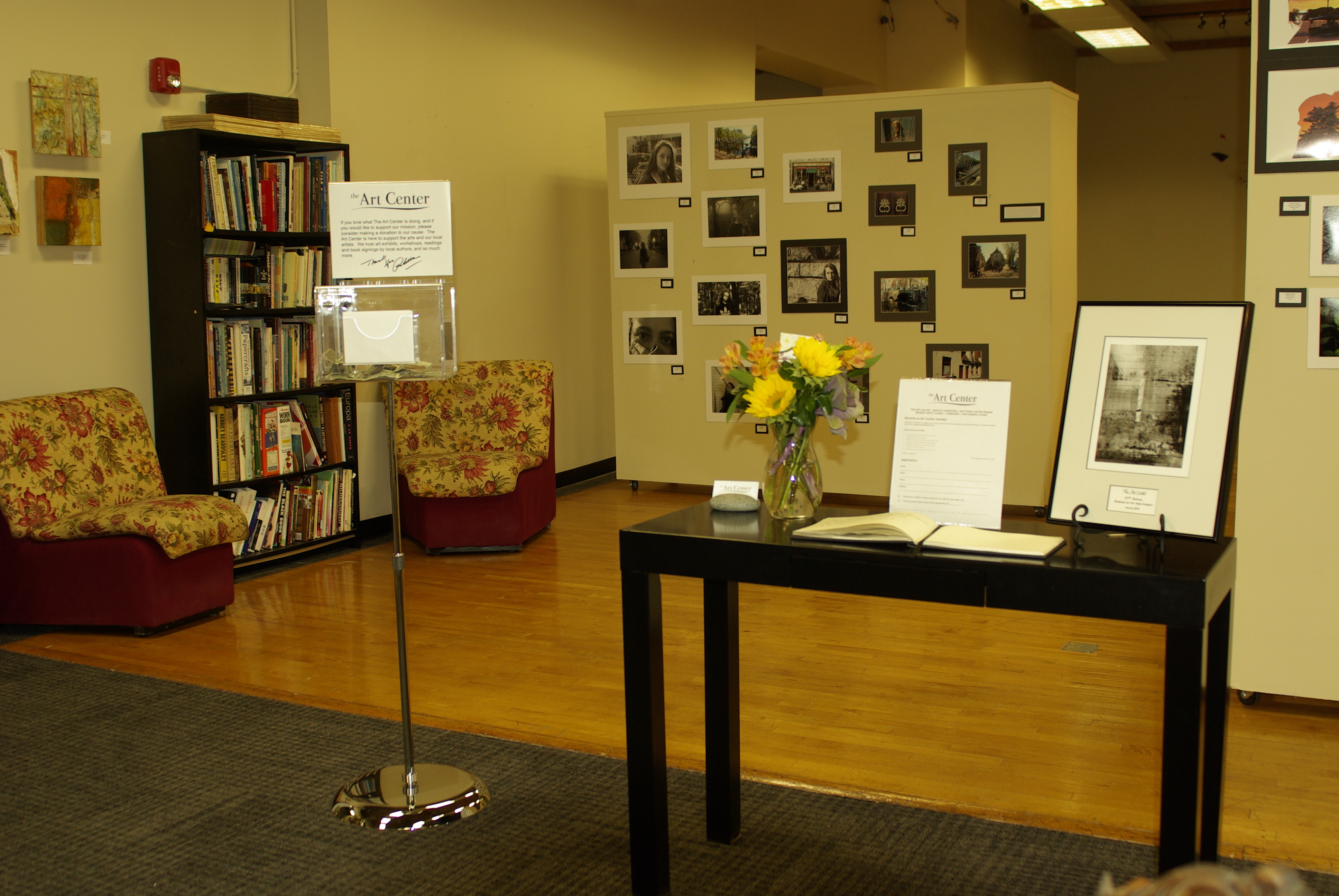 Art Center Honored at Business in the Arts Gala