Alan and Harriet Lewis, the co-founders of Alnoba, a center for corporate retreats, leadership development, wellness programs, and events in Kensington, say leadership awards are to honor those activists, “who inspire each of us to act more bravely to help save the world we share.”  According to a statement, Difley- the recipient of the Moral Courage in Leadership Award, was honored for defending NH landscapes against the development of the Northern Pass transmission line. Alnoba will donate $25,000 in Difley’s name to the Society for the Protection of New Hampshire Forests for their ongoing fight to stop or bury Northern Pass.

The Alnoba Emerging Leader Award was given to Alex Freid, the founder and co-director of Post Landfill Action Network. Freid founded ‘Trash 2 Treasure’ when he was an undergraduate at UNH. He created a financially sustainable model to establish drop-off locations for discarded TVs, fridges, furniture etc. from students heading home for the summer, and then hold a giant yard sale during move-in weekend for the incoming class. From there he launched PLAN to support student leaders, share best practices and guide other campuses to launch and sustain student-led, Zero Waste projects. Alnoba will donate $10,000 in Freid’s name to PLAN.

The Alnoba CEO Environmental Responsibility Award was given to Phil Coupe, Bill Behrens, Fortunat Mueller, Dan Clapp, who make up the leadership team of ReVision Energy. According to the statement, a certified B Corp, ReVision stands out as the #1 renewable energy company in northern New England; for building an un-commonly cohesive workplace of employee owners; for their advocacy on climate policy and education; for their philanthropy and community-building efforts, and finally for developing innovative financial models to solarize nonprofits. On behalf of the ReVision leadership team, we will donate Alnoba will donate $5,000 to the Conservation Law Foundation and $5,000 to Citizens Count.

The award winners were honored on Wednesday, October 17, at the Alnoba Leadership Awards Dinner. 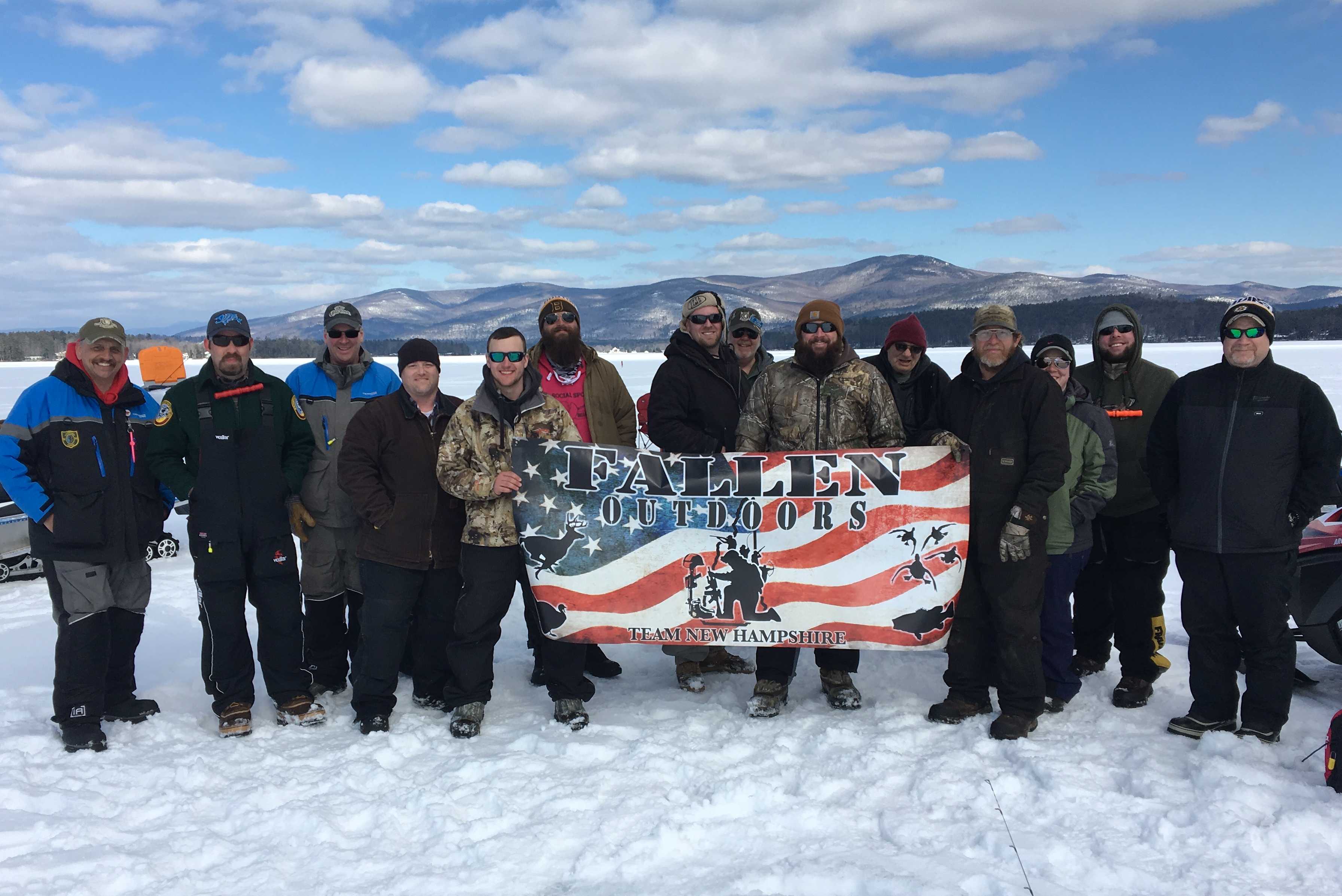 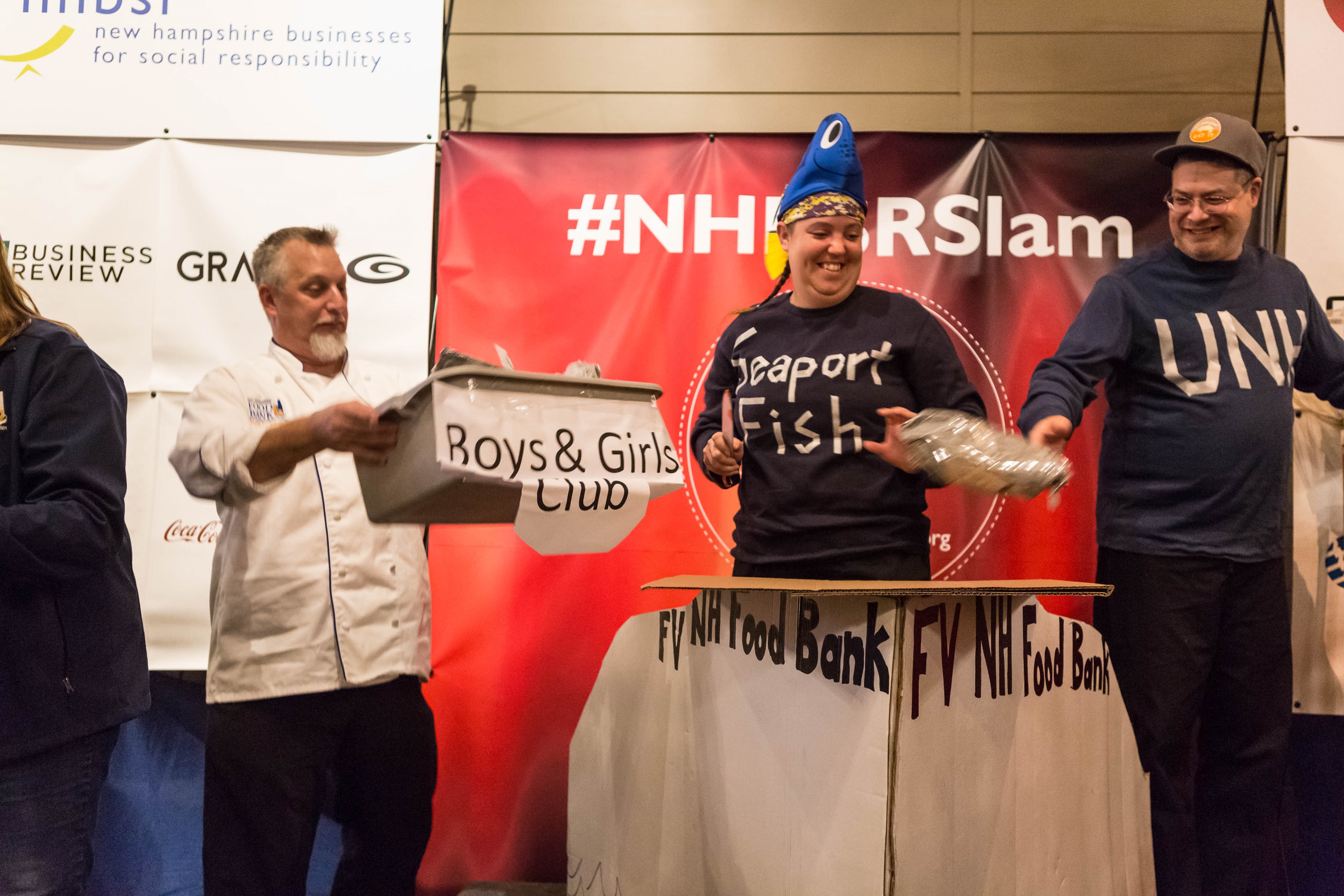