A Guide to Unconscious Bias 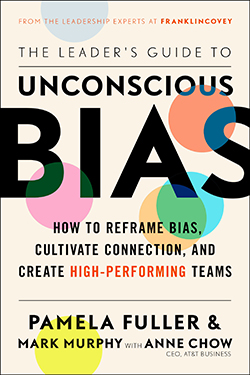 Whom should you hire? That’s a question you ask yourself often, and you strive to be fair, but how do you keep unconscious bias out of your hiring process?

According to authors Pamela Fuller, Mark Murphy and Anne Chow, our brains absorb millions of bits of information each second we’re awake, but we’re unable to process all but about 40 at any one time. To help deal with the overload, the brain creates shortcuts that lead to unconscious bias, defined as a subliminal “preference for or against a thing, person or group, compared with another.” That can include sexuality, personality, gender identity, nationality, attractiveness or race, among other things.

Fuller and Murphy write that the first step is to identify where your unconscious bias lies through a process of self-awareness, knowing how you got your biases and recognizing the “bias traps.”

Second, focus on bringing others together through a culture of belonging. Be authentic, cultivate curiosity about people and ensure that employees and customers are represented.

Third, use “careful courage” to stand up for yourself, and have the courage to know when you need more self-work. Finally, learn how to put this knowledge in action.

The guide is well-considered, thorough and will require considerable work and introspection. You need the advantages that will come with “The Leader’s Guide to Unconscious Bias” to take your team higher. 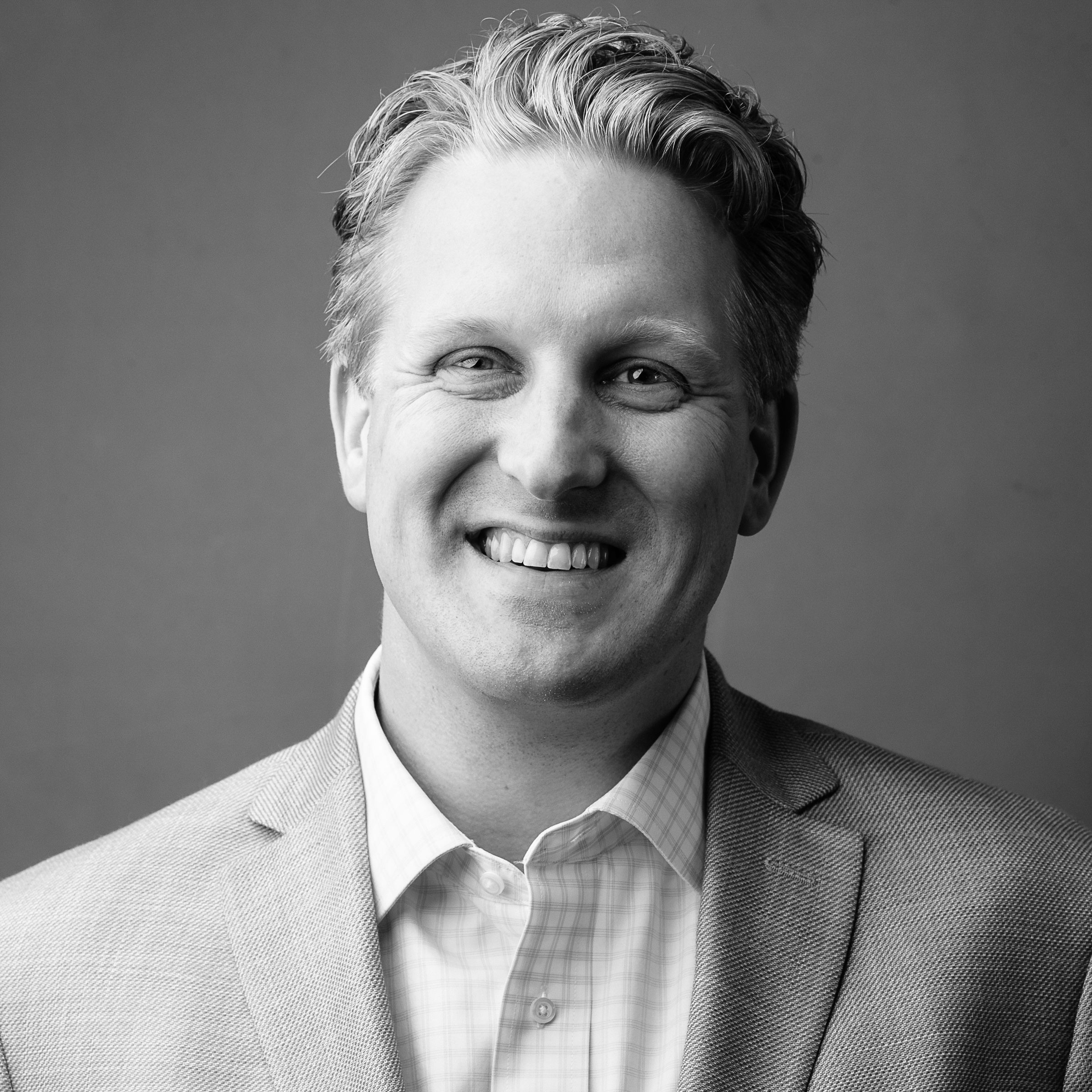 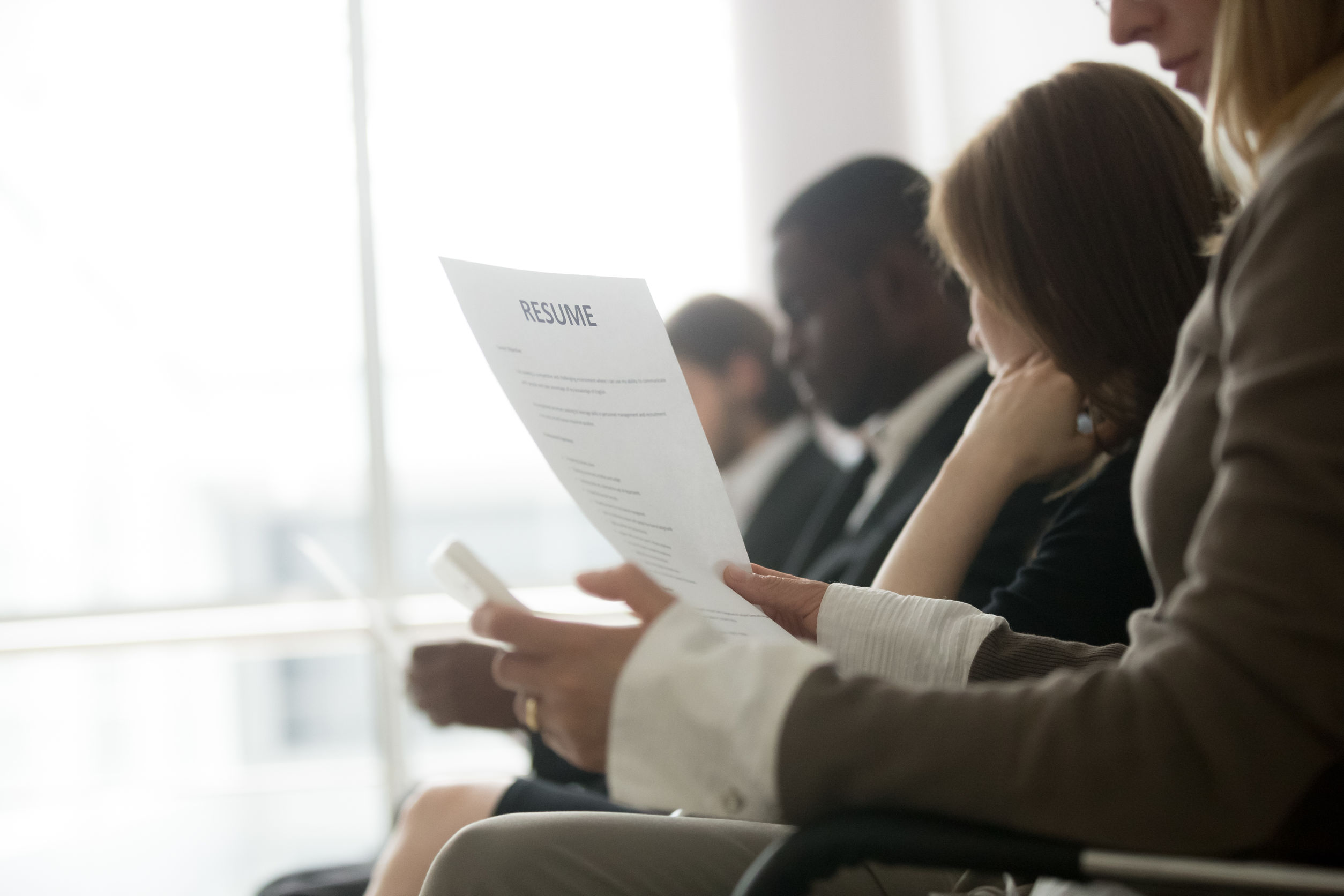