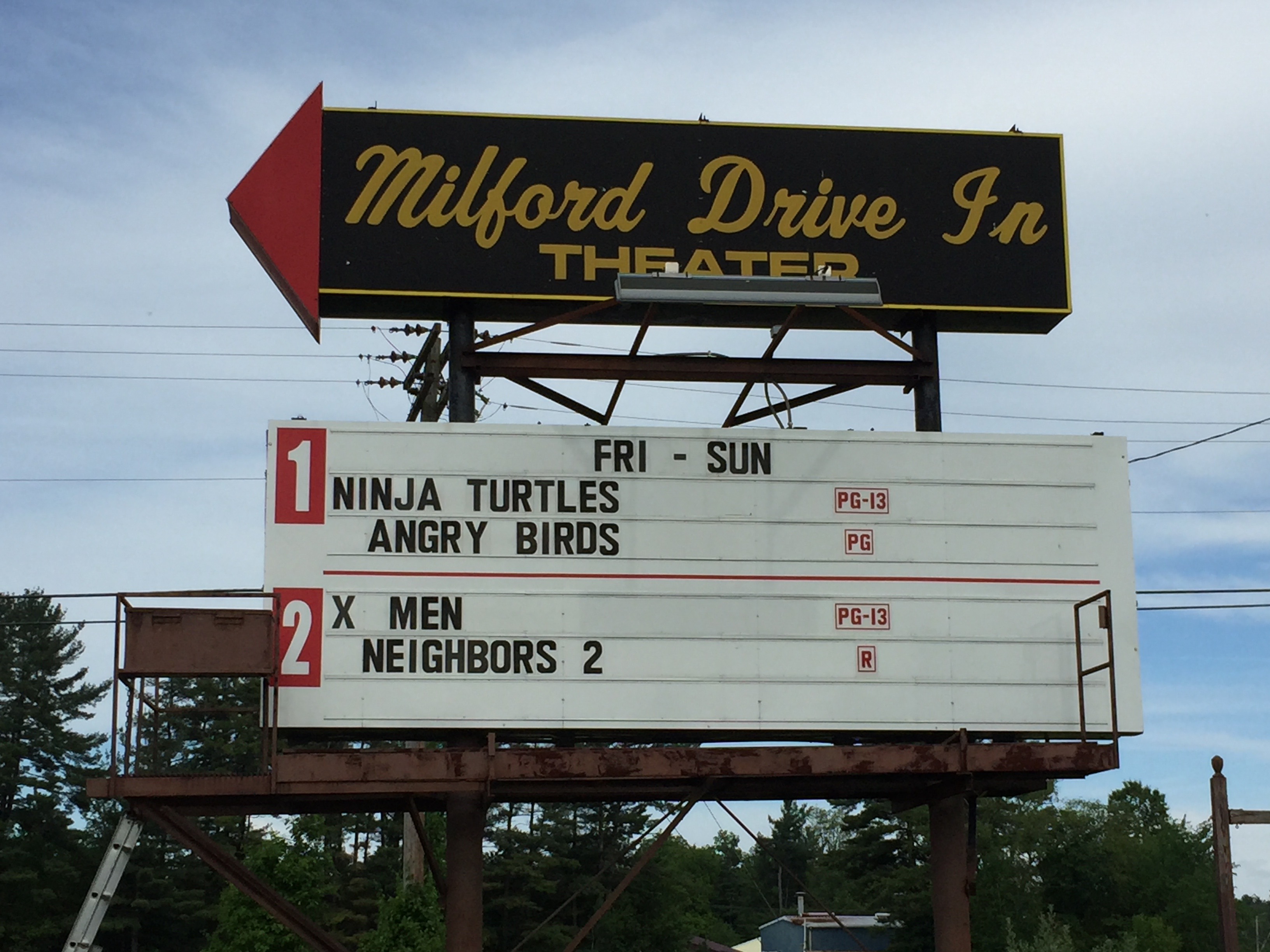 Barry Scharmett has been around the Milford Drive-In Theater in Milford since his parents purchased the business back in 1969. That was the heyday of drive-ins, but in the decades since, the Milford Drive-In, one of just three in New Hampshire, has done a steady business.

The pandemic, however, has heralded in an unexpected second wave of interest in drive-in theaters. At a time when movies are increasingly being released directly to the consumer, more people than ever are flocking to the drive-in, eager for an excuse to get out of the house in a way that honors social distancing.

“We’ve been fortunate,” Scharmett said. “It’s been very good for us.”

The drive-in was allowed to open in May, but can only operate at half capacity. That’s frustrating for Scharmett, who argues that social distancing is inherent in the drive-in experience. However, even with the limited capacity, attendance at the drive-in is up. During a typical year, the weekend shows are often attended at half to three-quarters capacity; weekday shows are less full. This year, there are more cars in the lot, even though there are no big box-office hits being released.

“There’s an upswing from new people,” Scharmett said. “Travel is way down, so families need to think outside the box just to do something.”

Recently, Scharmett overheard a man talking to his young teenage daughter. “I haven’t been here since I was a kid,” the man told her.

“What it’s become is a new experience for a lot of people, both young and old,” Scharmett said.

With the pandemic, production in Hollywood has been halted. In turn, that means that Scharmett is very limited in the films that he can show. While some new releases including Mulan (July 24) and Wonder Woman 1984 (Aug. 14) are expected later this summer, Scharmett is making most of his money screening classics, with double showings of Grease followed by Footloose, or Jurassic Park followed by Jaws.

“Someone gave me a one-star review because we’re not showing new movies,” Scharmett said. “But Hollywood stopped making movies. I can’t produce.”

Scharmett has also explored other revenue options this spring. He hosted two graduations, but isn’t interested in having more because he found that it was difficult to enforce social-distancing. He’s been approached by comedians and bands interested in giving concerts, but hasn’t quite figured out how to host those events safely. The risk of the drive-in spreading coronavirus is too great. Not only is Scharmett at increased risk himself, but as a small employer he would have to shut down entirely for two weeks if his staff were exposed, he said -- there is no back-up crew.

“A small business can’t survive that type of hit,” he said.

So, he’s focused on shows that are a fit for social distancing. A special Garth Brooks concert experience that is being shown at drive-ins around the country sold out within two hours. Scharmett is exploring whether he can offer a second showing of that concert, or host similar music events. In the past, the Milford Drive In has shown boxing events and concerts from afar.

“Stuff like that really just increases my business and reach of different customers,” Sharmett said. “That’s what I’m looking for.” 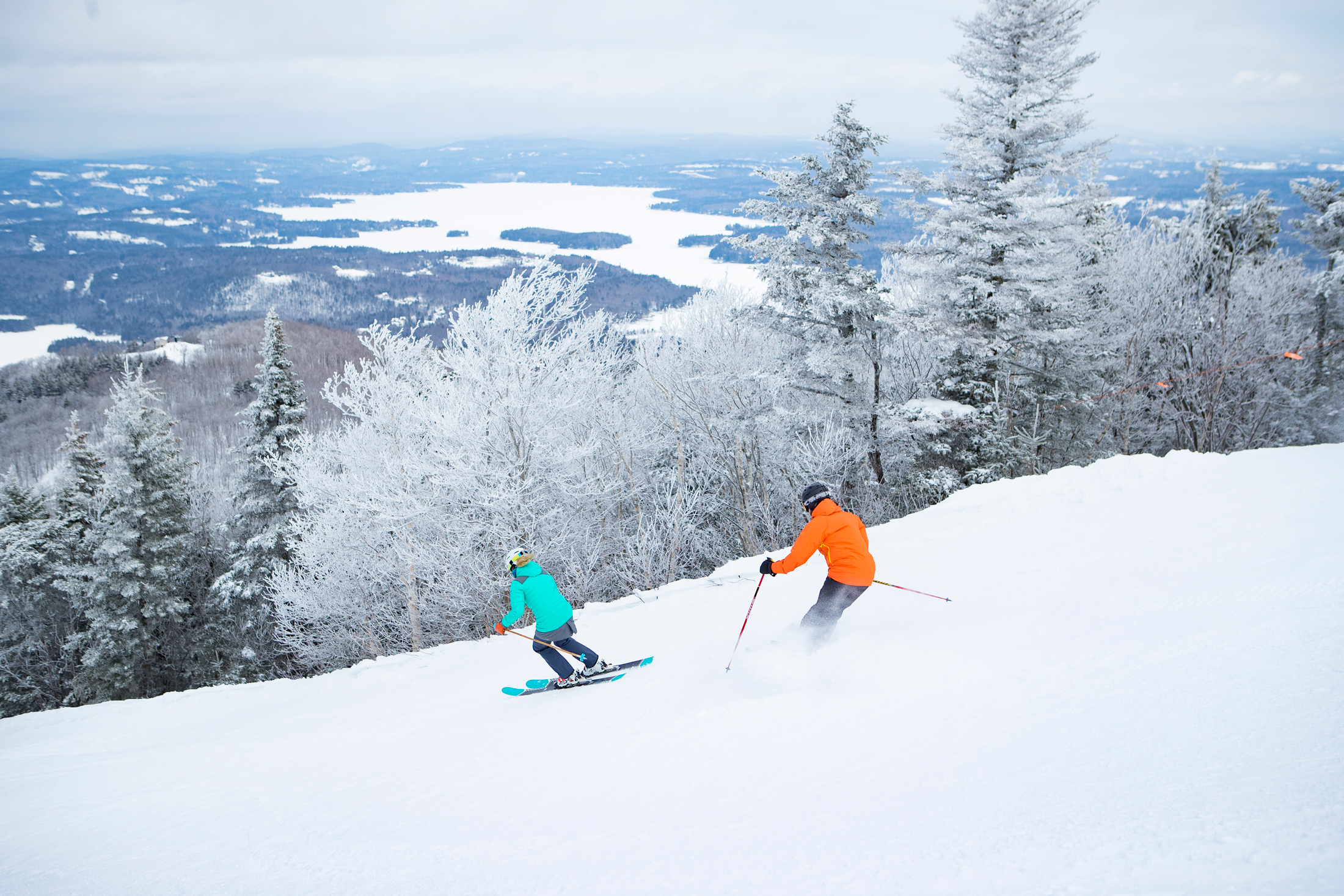 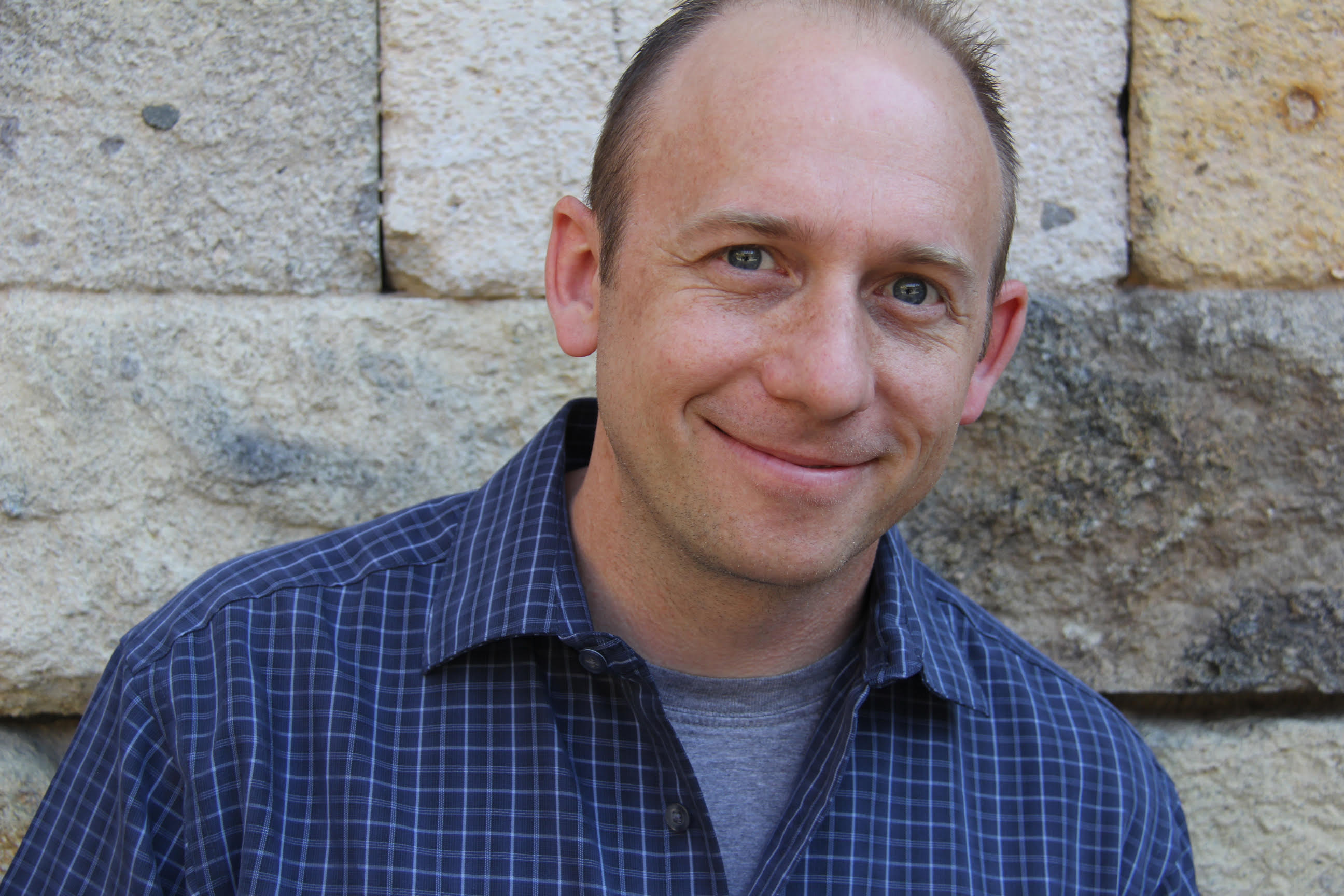